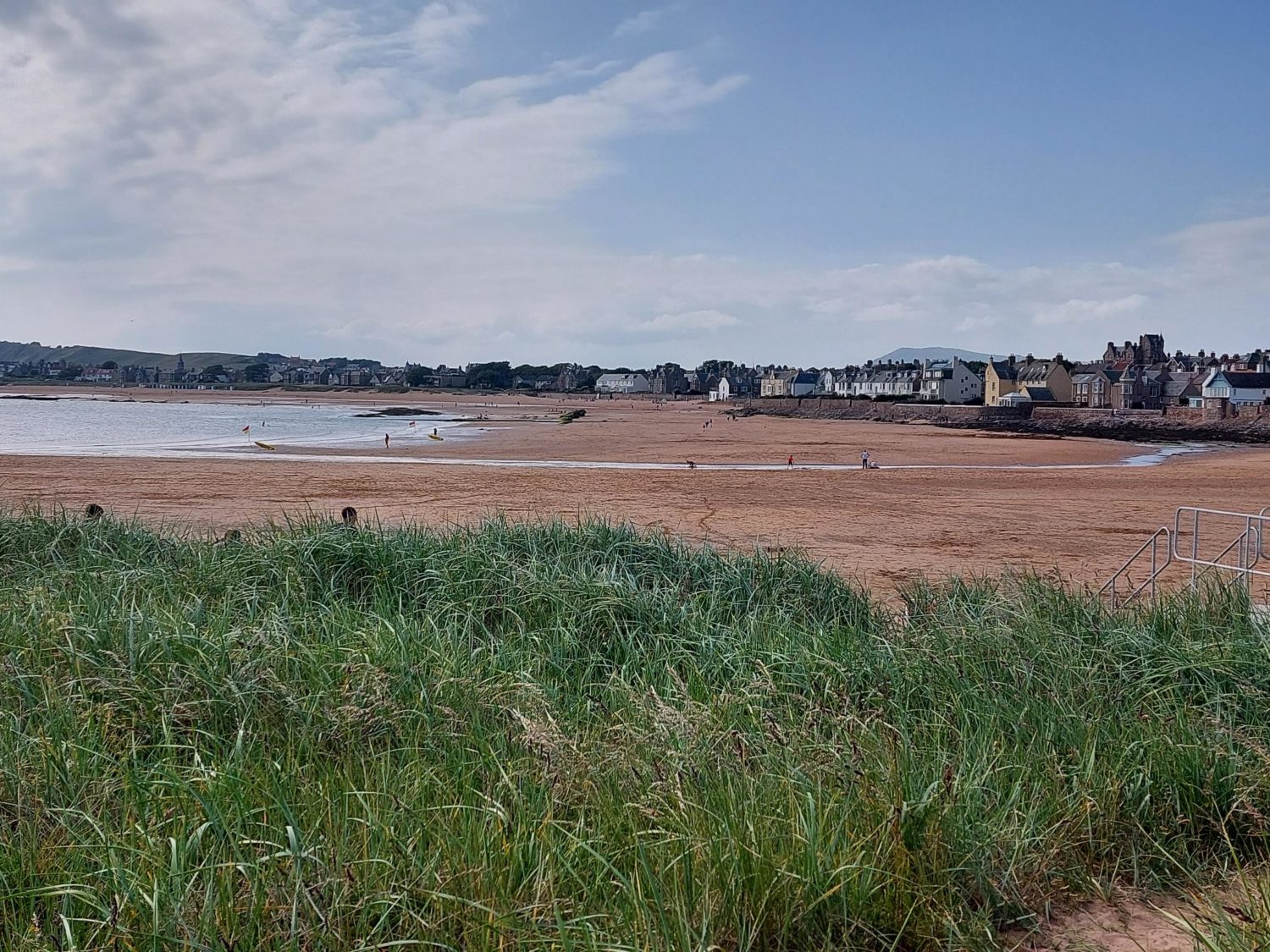 Mike Horn, chairman of the Scottish Federation of Sea Anglers, hopes for a good turn out of fishermen for the Summer Open on July 18 organised by East Fife Sea Angling Club.

The boundaries are between Elie Harbour (Elie Beach pictured) and St Andrews Harbour and registration is between 10am and 11am at Anstruther Golf club where hot rolls will be available outside.

The recent event at Lunan Bay near Montrose produced mixed fishing with a fair bit of weed to contend with but some quality flounders and turbot were hooked.

David Neil won with Kevin Lewis second. The Zone 1 winner was Chris Horn and the Zone 2 winner was David Cargill. The longest fish was landed by Chris Horn, a 37cm flounder.

Meanwhile, in fly fishing, reports indicate that water levels on the Water of Leith have been low making angling difficult and regulars hope the recent rain will liven up the river.

Despite the warm weather, fishing at Harlaw Reservoir above Balerno remains good, according to Robert Ross, company secretary of Malleny Angling, who administer the water.

Bag limits have been caught and some anglers have been recording double-figure catches. Mayfly nymph and dry mayfly are catching.

Buzzers and diawi bach patterns have proved effective when fished in the top 4ft of water or deeper in bright sunlight.

Mini lures have also tempted fish with dancers – in various colours such as yellow, rainbow or black – plus cat’s whisker or blobs all tied on standard size 10 kooks have also been successful.

If the bright lures prove unsuccessful, then black lures such as cormorant are worth trying.

Ross added: “The secret in the summer months is finding the correct depth. In the evenings, large
hatches of flies, including sedge and moth, are on the water with flies such as Bolton sedge and deer hair patterns proving successful.

“The quality of fishing in Harlaw is excellent with many large specimen fish still being caught. The hard fighting blues are testing anglers and tackle and fishing early or late in the day is the preferred time.”

Bowden Springs near Linlithgow has been fishing consistently with Ally McCoist and buzzer patterns working along with mini-lures. Trout of up to 9lb have been regularly netted.

In Midlothian, Rosslynlee near Penicuik confirm that buzzers and CDC have been favoured by anglers recently but B Hunter landing 11 on various lures.

Glencorse have started their evening sessions on Tuesday, Wednesday and Thursday from 5.30pm to 10pm but owner Bill Taylor said that if there is not enough interest they will stop at the end of July. Ring 01968 678709 or 07703 255955 or mail glencorse1@outlook.com for details. Three boats must be booked to justify opening and catch and release and kill tickets are available.

In East Lothian, Tweeddale Millennium have started a four-round Summer Series with the final on August 1. There is a maximum of 24 entries per heat and the remaining ones are on July 11, 18 and 25. Boobies and flicker spoons are prohibited. Contact Andy Noble on 07960 465044. Markle has been fishing well with CDC and hoppers among the favoured patterns.

Finally, the Union Canal has been fishing extremely well for some anglers recently. Regular Ben Steer has landed 23 pike in the last two weeks and he said: “I’ve noticed that it’s been better during sunny, settled weather.
“The colder days have been one-offs so the fish have been inactive on those days.

“I’ve noted mostly small pike. In fact, loads more than I’ve seen for a while, which makes me think the spawning has been really good recently.”