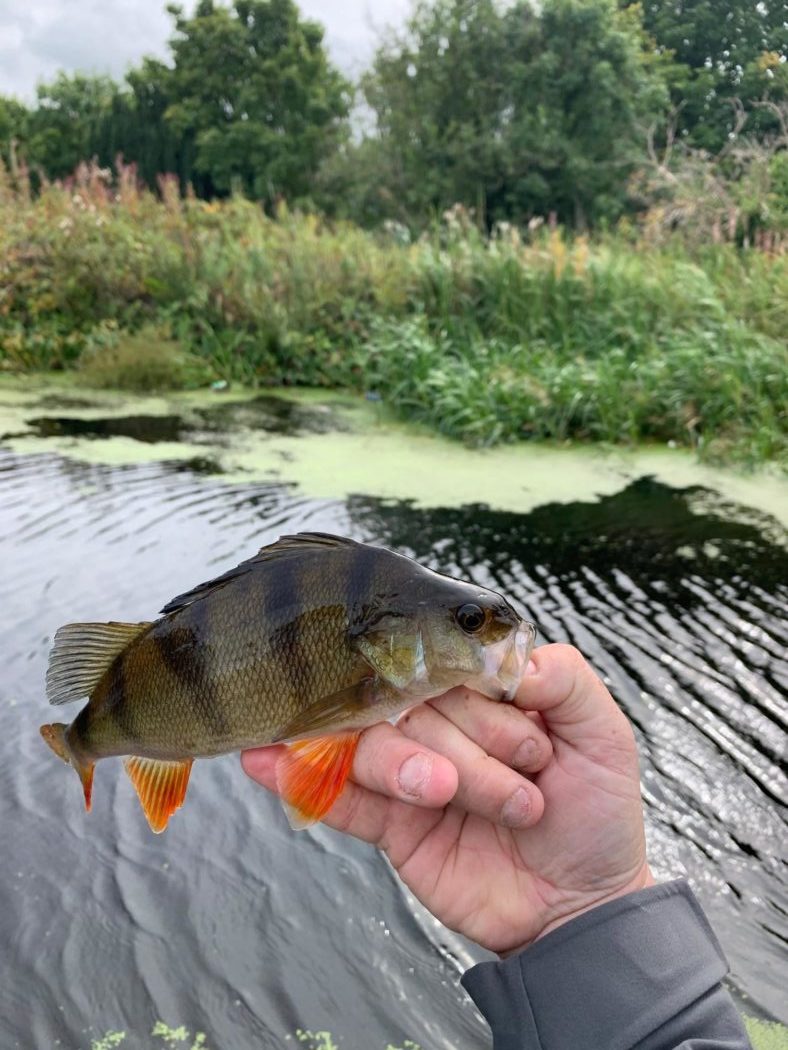 Scottish coarse fishing bosses have been forced to cancel two major competitions due to the soaring temperatures and the current state of the Forth and Clyde canal.

Gus Brindle said he looked at the water in mid-week and ruled the canal was unfishable due to weed growth caused by a combination of the long, hot, dry period and a lack of boat movement.

Scottish Canals are, he said, taking their weed boat through the area in the next few days but Fife-based Brindle, chairman of the Scottish Federation for Coarse Angling (SFCA), said that would not have given the organising team enough time to prepare pegs for the scheduled date on Saturday, July 31.

The competitions on hold are the AT & CRT Canal Pairs Qualifier and Scottish Canal Championships, hosted by (SFCA) and they were due be held at the Stables, Kirkintilloch. A new date may be made know this week and the pairs final is on Saturday, October 16 on Shropshire Union Canal at Soudley.