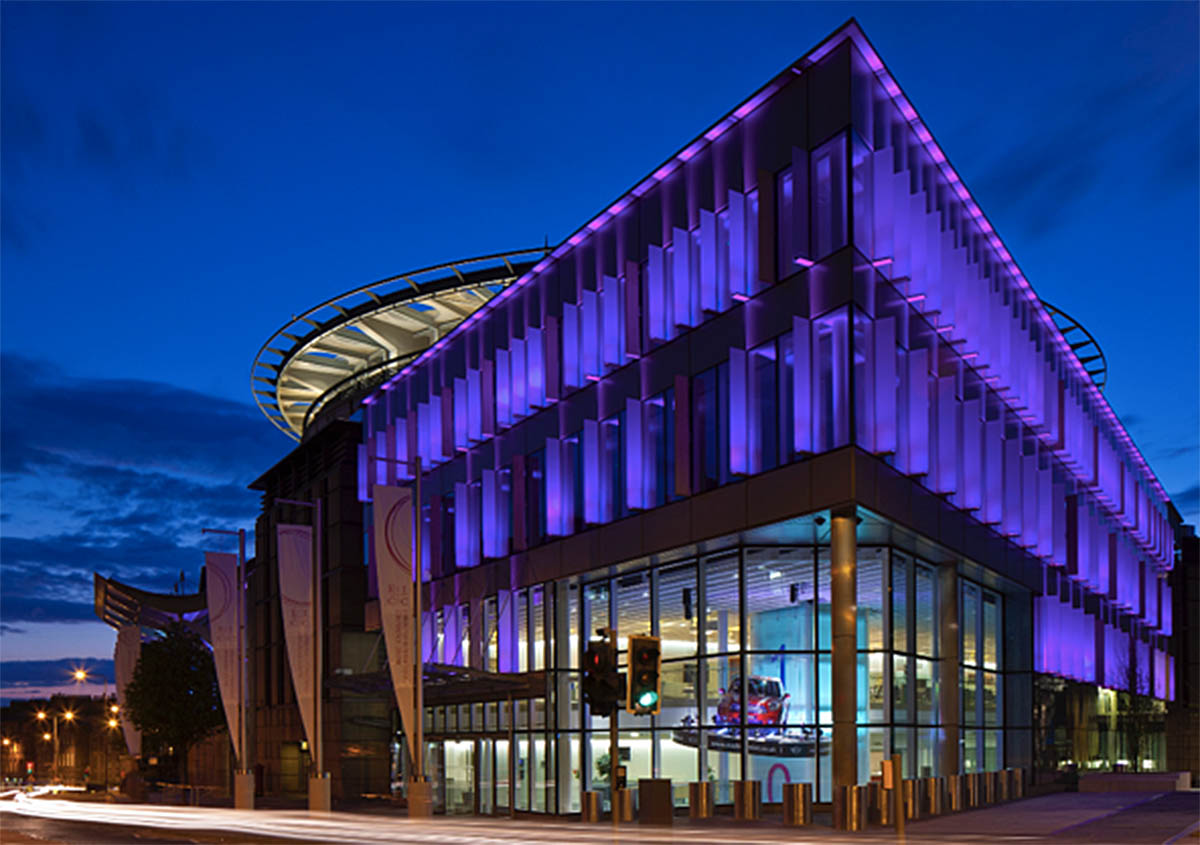 Returning this August as one of the Edinburgh Festival Fringe’s main venues, The Edinburgh International Conference Centre (EICC) is set to deliver what the EICC’s CEO says is its most diverse line-up ever. The EICC first partnered with the Pleasance in 2018 and, after a hiatus in 2020 during the pandemic, will deliver 14 different festival shows over the next month ranging from theatre, music and comedy under the ‘Pleasance at EICC’ banner.

Marshall Dallas, EICC CEO, said: “The EICC has established itself as one of the city’s main festival venues in recent years, we greatly missed having Fringe shows in the building last year, and we’re excited about the line-up that we’re delivering in partnership with the Pleasance during August. We have a hard-hitting mix of shows that touch on issues like race and abuse, productions of the highest level which have received considerable critical acclaim.”

In 2020, the Pleasance launched a platform to specifically support artists of colour – with the Charlie Hartill Development Fund for Artists of Colour providing financing, mentorship and programming opportunities for artists around the UK.

Anthony Alderson, Director of Pleasance Theatre Trust, comments: “We’re thrilled to be partnering again with the EICC this year – they are always a vital part of our Fringe programme and we’re so glad to be able to make them a hub for this year’s festival. We’ll be presenting 14 shows in their venue during August including our fantastic Charlie Hartill Fund recipients and we really look forward to welcoming audiences back for live work.”

The EICC has been Edinburgh’s main vaccination centre since February, working in partnership with NHS Lothian, and is gearing up for a return of events to the venue in August, with a busy programme of business and association events in place for the remainder of 2021.

Marshall Dallas added: “The team and I can’t wait to get back to doing what we do best – hosting large events and conferences. 2021 has been another tough year, and we all look forward to a return to being a fully functional conference centre over the next few weeks and months.”

The EICC opened its doors in 1995 and has since played host to almost 1.5 million delegates, over 3,500 events and has generated around £720 million in economic impact for Edinburgh and the surrounding areas.