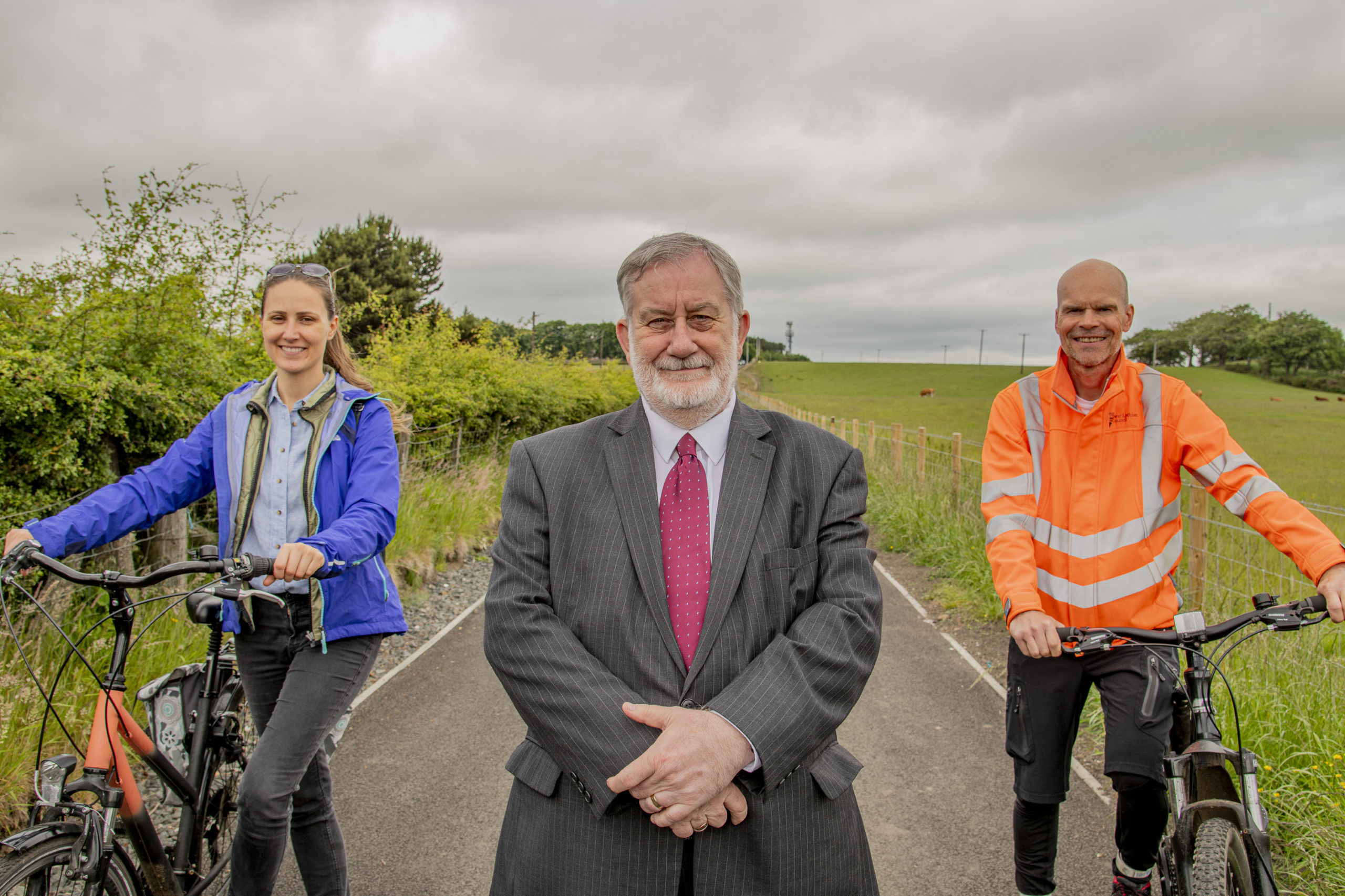 Cycling between Armadale and Whitburn has just become a whole lot easier following the completion of a new, off-road cycle path joining the two communities along the east side of the B8084.

In total £1.2million has been invested in the project, with the majority of funds contributed by Sustrans in addition to Cycling Walking and Safer Routes grant funding from the Scottish Government.

The cycle path/shared use path which runs along the east side of the B8084 “Tippethill” road between Whitdale Roundabout, just north of Whitburn, and Southdale Way in Armadale.  A toucan crossing and 30mph speed limit allows path users to safely cross the A706 at Whitdale Roundabout.  The path also extends down Southdale Way past Southdale Primary School and then into Southdale Avenue, where it connects into the existing National Cycle Network Route No.75 near Armadale Railway Station.

The cycle path was delivered with support from Sustrans and Transport Scotland through their Places for Everyone initiative to create safe, attractive, healthier places by increasing the number of trips made by walking, cycling and wheeling for everyday journeys.

Executive councillor for the environment, Tom Conn said: “It is pleasing to see work complete on this project which provides a sustainable, active travel link between the communities of Whitburn and Armadale. Thanks must be given to Sustrans and Transport Scotland for their support and collaboration on this important route which will only help to promote active travel in the area and I’m sure cyclists and pedestrians alike will enjoy it greatly.”

Head of Infrastructure Delivery for Sustrans Scotland, Chiquita Elvin said: “This is a fantastic new walking, wheeling and cycling connection that has been created by West Lothian Council for the area, making it safer and easier for people to make the journey between the two communities on foot or by wheel. The connection to National Cycle Network Route 75 opens up easier access to space for exercise as well as day-trips to the surrounding area.” 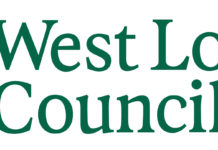 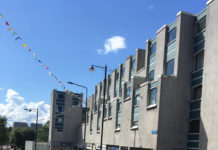 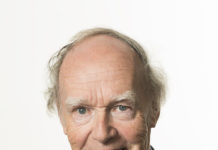 Speedway – Armadale safe for this season