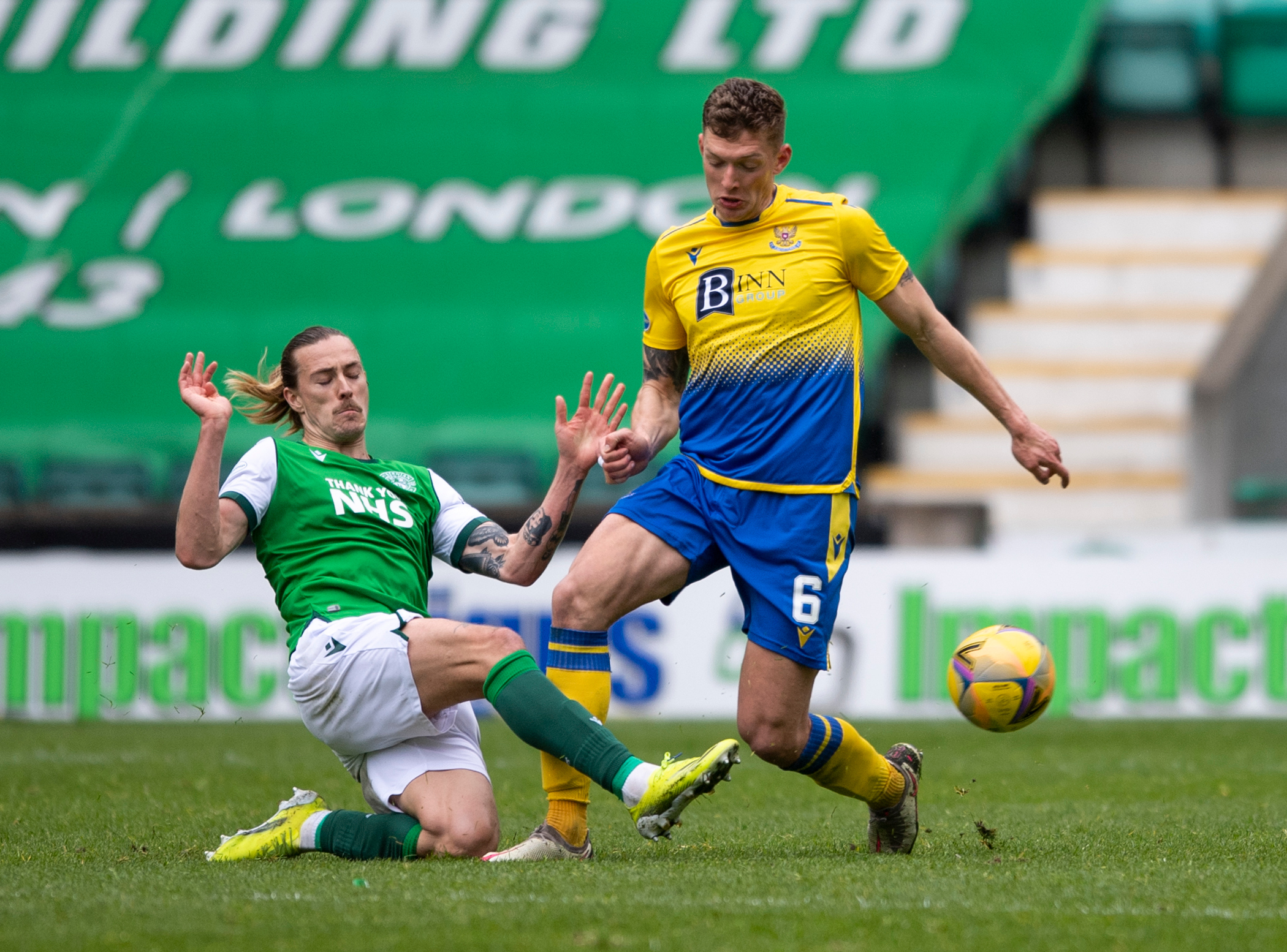 After last season’s third place finish, Hibs’ fans are hoping for more of the same although Jack Ross’s squad is likely to be somewhat different when the cinch league campaign begins on Sunday 1 August 2021.

Ofir Marciano has already departed and been replaced by Matt Macey and with Kevin Dabrowski and teenager Murray Johnson also on the books it is unclear whether Ross will look to add another keeper to the squad.

In defence, Ryan Porteous has been linked with a big money move to Turkish giants Galatasaray whilst English Championship side Millwall has already had a bid rejected whilst Josh Doig continues to attract the attention of a number of English clubs including Arsenal, Manchester City, Leeds United and Watford.

Should Porteous leave, Ross will need to find a replacement with St Johnstone centre-half and Hibs’ fan Jason Kerr thought to be on the Head Coach’s radar but the left back position could be filled by veteran Lewis Stevenson or Sean Mackie.

In midfield fans are looking forward to seeing winger Daniel Mackay in action whilst fans’ favourite Scott Allan will hopefully return to action after his health scare and a good pre-season should get the best from highly rated Kyle Magennis and Chris Cadden.

Joe Newell signed a two-year deal so should be available but question marks remain over Socceroos Jackson Irvine who is weighing up an offer whilst on international duty and team mate Martin Boyle who has a £500,000 release clause in his contract.

An expected bid for long term target Allan Campbell from Motherwell failed when the box to box midfielder signed for Luton Town.

Forgotten man Stevie Mallan who both spent the majority of last season on loan to Yeni Malatyaspor may or may not return but Melker Hallberg is likely to leave due to a lack of first-team football.

Up front, Kevin Nisbet will undoubtedly attract offers after his inclusion in Steve Clarke’s EURO 2020 squad but on-loan strikers Jamie Gullan and Josh Campbell will return to the club to partner Christian Doidge with Ryan Shanley heading to Edinburgh City for the season.

Ross also has high hopes for youngsters Steven Bradley who was on the fringes of the first team last season along with highly rated teenagers Ethan Laidlaw and Josh O’Connor.

Hibs first competitive game will be against either Mons Calpe or FC Santa Coloma at Easter Road on July 22nd in the UEFA Europa Conference League 2nd qualifying round.