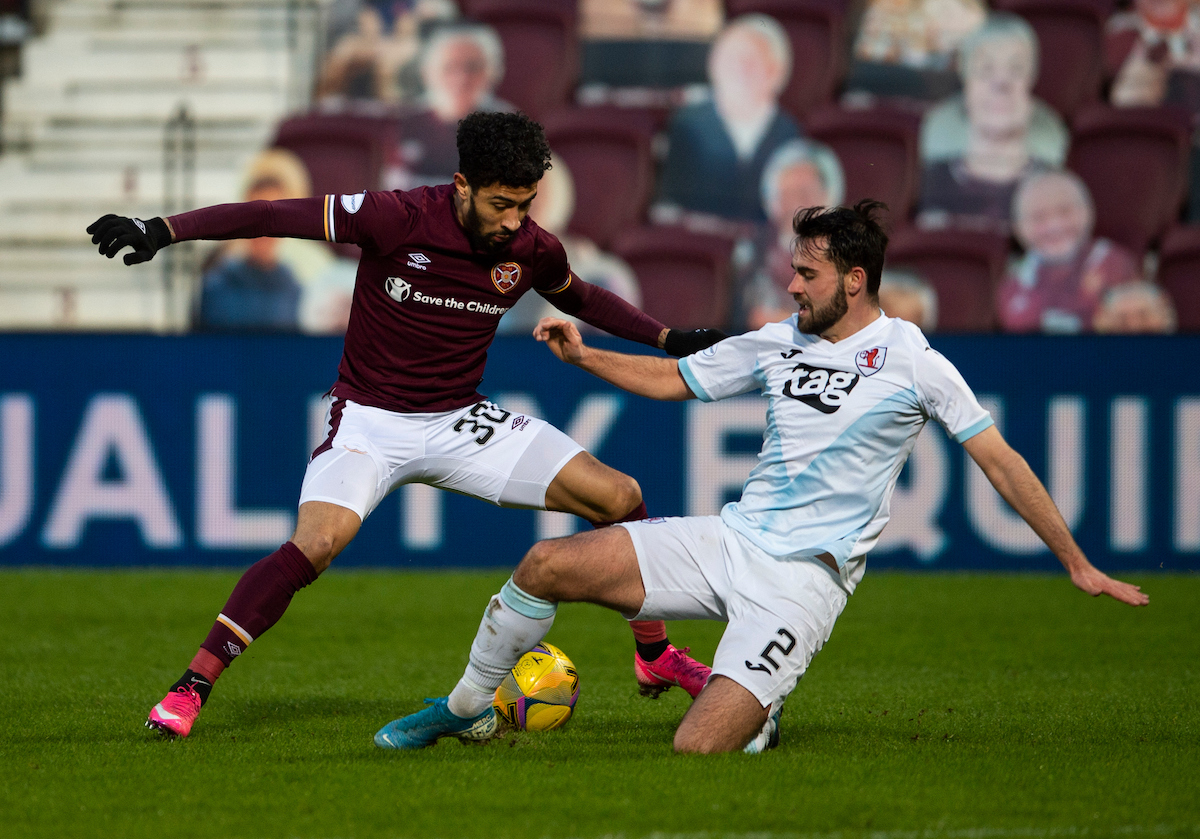 Hearts have announced the signing of winger Josh Ginnelly on a two-year deal following his release from Preston North End.

24-year-old Ginnelly spent last season on loan at Hearts and despite missing the majority of the season through injury, he became a big hit with the Gorgie faithful.

Ginnelly becomes Robbie Neilson’s first signing of the summer transfer window and speaking to the official Hearts website the Hearts Boss said: “I’m delighted to get Josh in permanently.

“He’s an explosive player, capable of providing a spark that can swing games in your favour.

“We saw glimpses of how good he was last season and now, with a full pre-season under his belt, he will hopefully go on to be a very important player for us.”

Sporting Director, Joe Savage, said; “Josh is someone I know well and we’re really happy to get the deal done.

“He’s young, hungry and extremely talented, which is exactly the type of player we want pulling on the maroon jersey every week.

“With teams now beginning to return for pre-season training and squads taking shape, we’re hopeful that we’ll continue to make progress in terms of bringing in the right players to this club.”