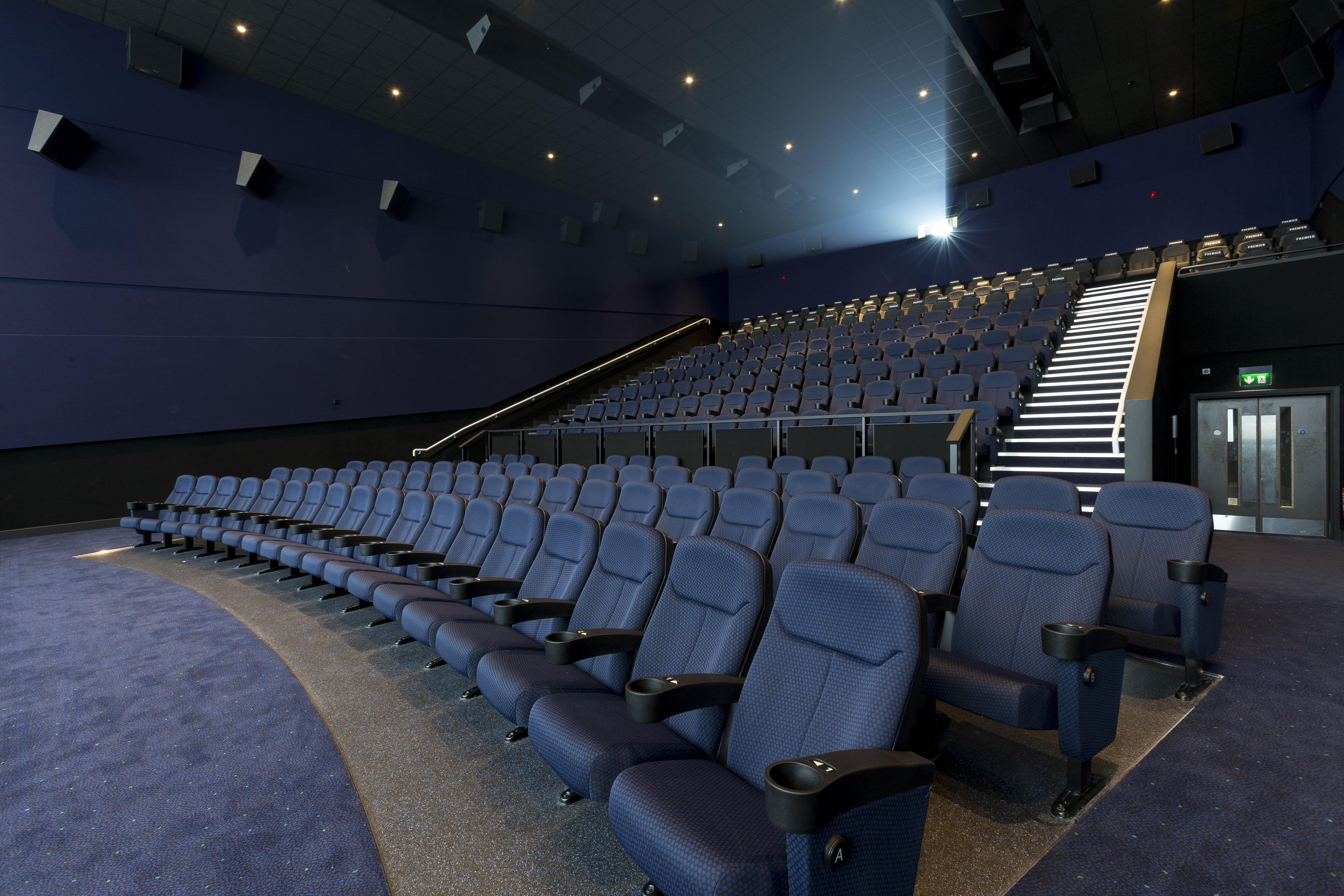 Hollywood came to the Scottish Borders yesterday as icon Harrison Ford filmed a world war scene for his fifth Indiana Jones film which is due to be released next year.

No official notice had been given but speculation had been growing all day after auction mart at Newtown St Boswells was taken over by the film’s production unit and a layby, just off the A68, was closed with yellow advisory signs warning any unauthorised vehicles parked in the area during this time would be removed.

Locals took to social media to spread the news and around 60 people congregated nearby bridge on the A68.

Security was tight and one guard said that they were filming an advert for Marks and Spencers but it quickly became apparent who was on scene when Ford was spotted wearing his trademark leather jacket and brown fedora hat.

The 78-year-old also visited shops in Melrose yesterday before shooting scenes at nearby Leaderfoot viaduct, much to the delight of residents and he was seen tented a butchers shop and an off licence.

Leaderdale and Melrose councillor David Parker said that filming the franchise  will be “great for Newstead, Melrose and the Leaderfoot area”.

He said: “It’s tremendous that Indiana Jones is here in the Scottish Borders, that the Leaderfoot viaduct and parts of our region will feature in the fifth movie.

“It’s a huge movie franchise and it’s really fitting because actually tomorrow is the 40th anniversary of the release of Raiders of the Lost Ark so what better place to be on that amazing occasion than in the Borders, filming at Leaderfoot viaduct and enjoying the tremendous Borders scenery.

“It’s a world war scene that is going to be filmed here in the Scottish Borders and it’s a pretty epic one so later on today we might be seeing quite a lot of pyrotechnics and bangs and flashes as they carry out all the different things that they’re doing.”

The film which has not been officially named yet is reportedly scheduled for release on July 29, 2022.