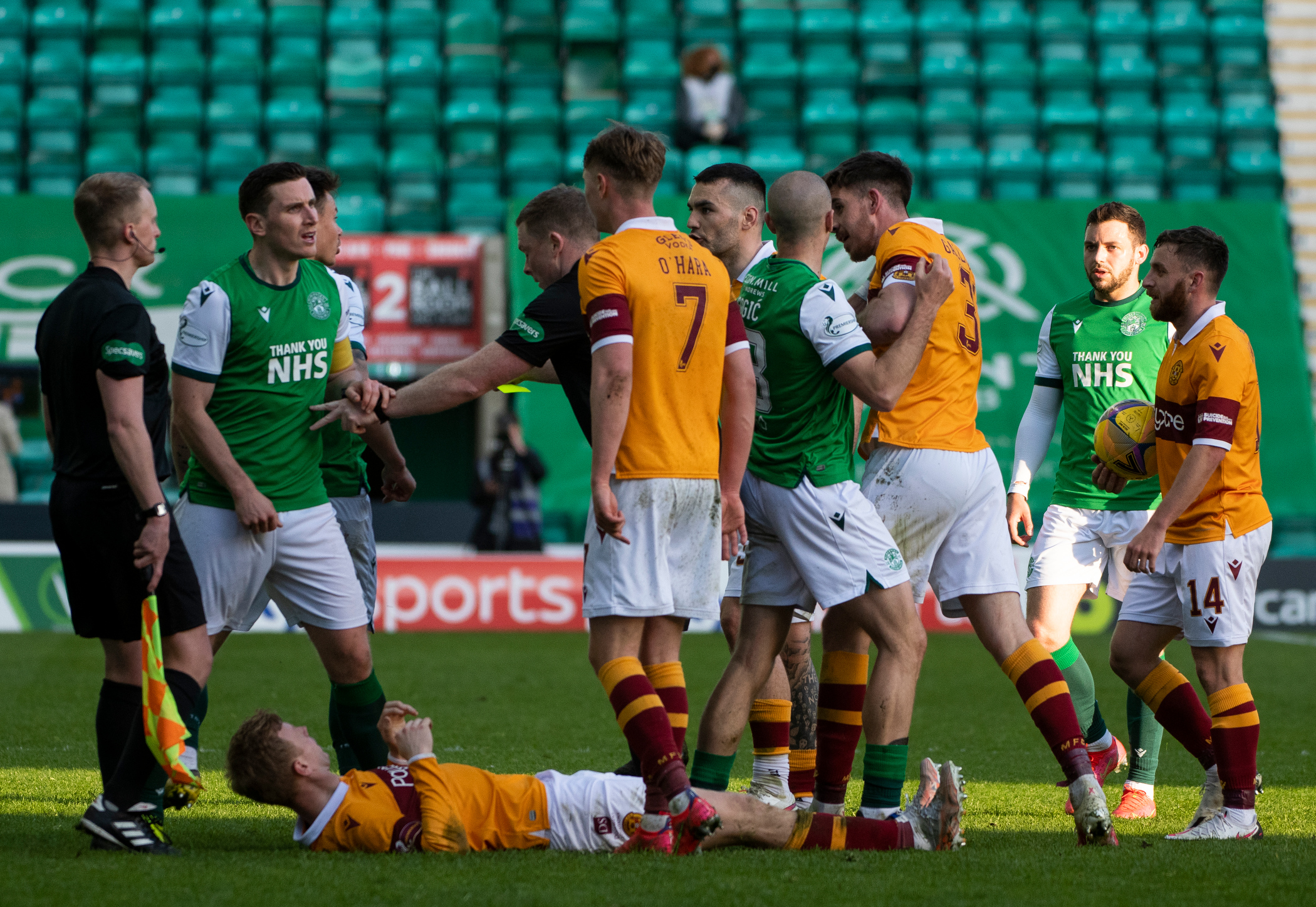 Hibernian will kick-off their 2021/22 SPFL cinch Premiership campaign with a trip to face Motherwell on Sunday, August 1, a match that will be shown live on Sky Sports.

Next up is the first home game against Ross County on Saturday, August 7, followed by a trip to Dundee on August 21 and Livingston at Easter Road on August 28.

Saturday, September 11, will see the eagerly-awaited first Edinburgh derby of the season take place, with Hearts having home advantage for that fixture at Tynecastle.

Hearts are then due to come to Easter Road for the New Year derby clash on Sunday, January 2, before both city rivals meet again at Tynecastle on Saturday, April 9 – the final day of the regular season before the split.

Prior to those, a home double header against St Mirren and St Johnstone rounds off the September card, before our first trip to Ibrox to play Rangers on October 2, a home game against Dundee United on October 16, a visit to Aberdeen on October 23 and then our first midweek league game away to Celtic on the evening of Wednesday, October 27.

This season’s Boxing Day schedule has Hibs away to Dundee United, with a further away game against Celtic on December 29 sandwiched in between that and the home New Year derby on January 2.

The opening day’s games means there will be fewer than three weeks between the conclusion of the European Championships and the start of the domestic campaign.

With an early start, the SPFL also confirmed that the 2021/22 season will see the return of a winter break, which will last from Monday, January 3 until Friday, January 21.

The post-split fixtures have provisionally been pencilled in for April 23, April 30, May 7 and May 11, before the league season draws to a close on May 14.