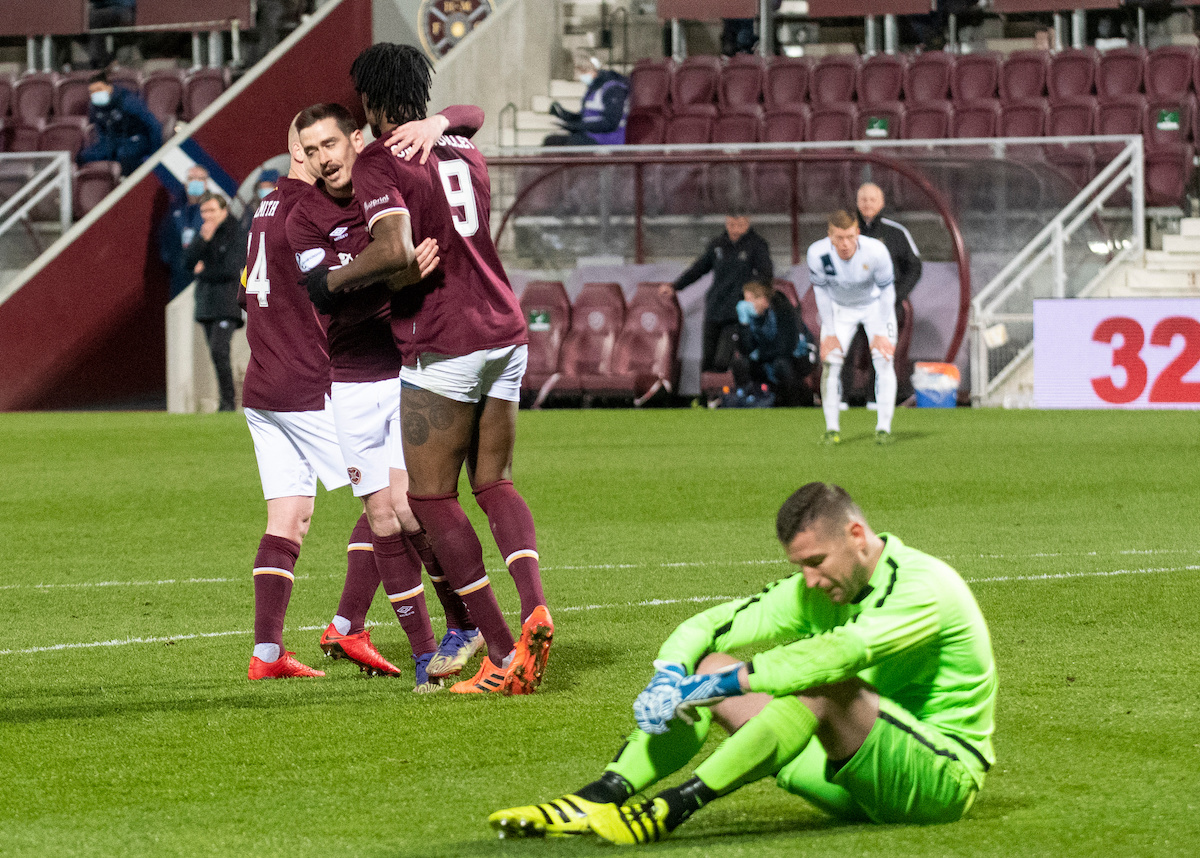 Hearts fans have once again put their hands in their pockets to support the club racking up nearly 4,000 season tickets in the full price renewal window.

The number is expected to get even bigger when the renewal window opens on Friday afternoon for supporters utilising their leftover credits from the previous season.

The season ticket news caps off a fantastic week off the pitch for the Jambos with the news breaking yesterday that after just a single day of sales, the new third kit has become the fastest selling non-home kit ever.

Supporters were calling for a strip that resembled the popular 93/94 away strip with an Inter Milan black and blue stripes style and the club have delivered it on a plate for the fans to snap up.

Earlier in the week Hearts also struck a new sponsorship deal with MND Scotland, meaning that for every Hearts home strip sold, the club will make a contribution to MND Scotland and MND Association.