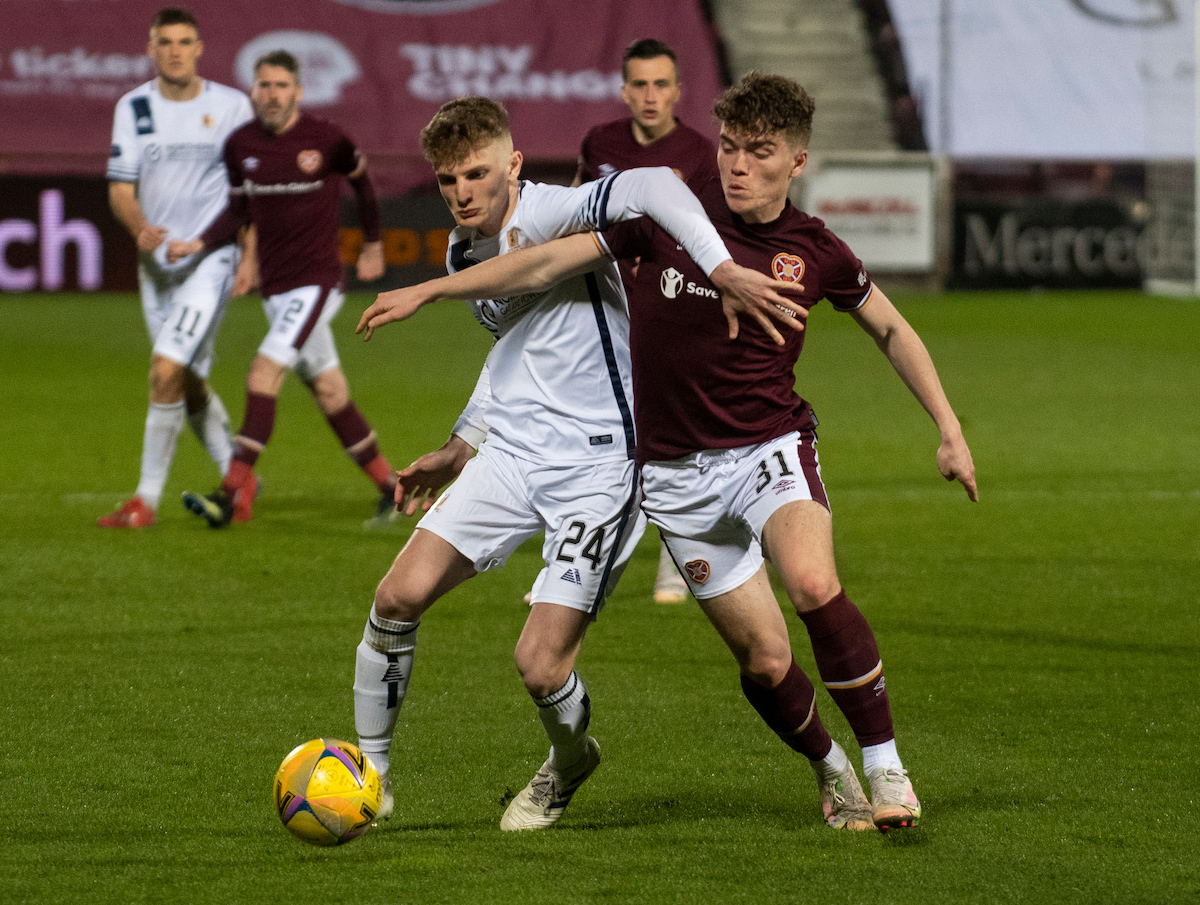 Robbie Neilson guided Hearts back to the Premiership for the second time, scoring the most goals and conceding the fewest and winning the league by a 12-point margin, but despite all this, most fans will be glad to see the back of this campaign.

After Hearts blitzed a Championship which included both Hibs and Rangers in the 2014/15 campaign, fans were expecting more of the same this time around in what was clearly a much weaker Championship.

Hearts entered the campaign comfortable favourites and when they defeated one of their main challengers- Dundee 6-2 on the opening night of the season it put a massive maroon marker down.

Hearts were excellent that night, however Dundee showed the rest of the Championship how not to set up against Hearts.

18-year-old Finlay Robertson started in the middle of the park, alongside 34-year-old Graham Dorrans, 35-year-old Charlie Adam and 33-year-old Paul McGowan. To say there wasn’t much ‘legs’ in that Dundee midfield would be an understatement and the final score proved it.

After watching that match many of the other Championship managers knew they’d have to play conservative against Hearts and attempt to frustrate the Jambos. Many succeeded.

Humiliating defeats to part-time sides Alloa and Brora Rangers saw Hearts exit both cups in the early stages and manager Robbie Neilson was perhaps fortunate to remain in charge at this point.

Eye-bleeding draws against Queen of the South, Morton, Dunfermline, Inverness and Arbroath followed, as fans became increasingly frustrated, leading to a protest against the Hearts hierarchy prior to a home game in March.

The pitch, the officials and the oppositions style of play were some of the explanations given by the Hearts manager when asked about some below par performances, but the main gripe from many Hearts fans appeared to be the lack of a Plan B when Plan A wasn’t working.

It didn’t take a genius to work out that Cappielow, Gayfield and the Indodrill are tough pitches to play on, or that the opposition will be compact and play route one football, but the way Hearts struggled at these grounds would suggest that the players nor their manager had varying game plans to combat different teams styles and playing surfaces.

Despite all the negativity, Hearts will be back in the Premiership next season and with a few signings in the correct areas, I do believe Hearts can achieve a top four finish, largely due to a relatively average Scottish Premiership.