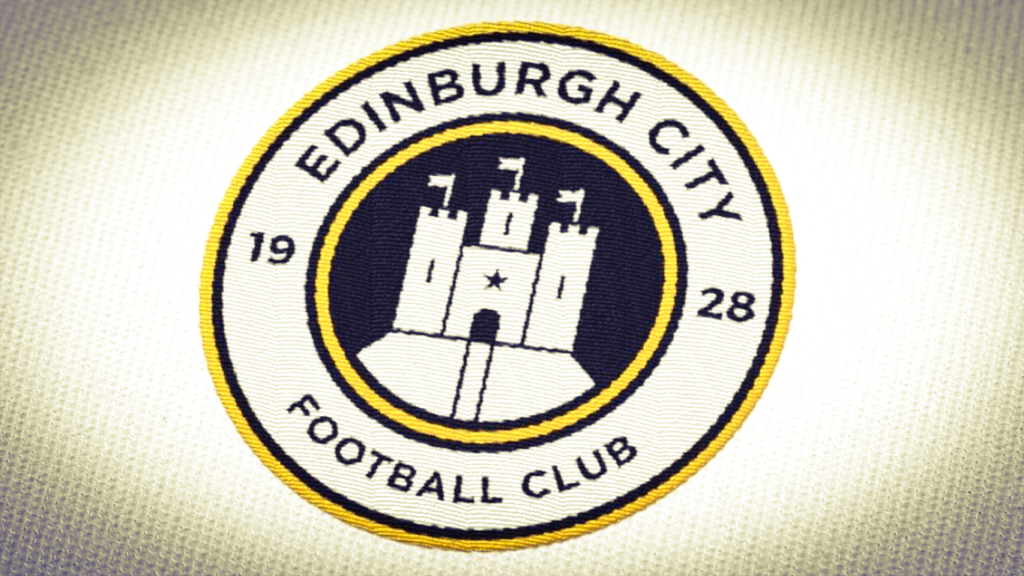 Edinburgh City have announced two new signings, versatile midfielder Lewis Kidd and winger James ‘Jinky’ Hilton who will both be part of Gary Naysmith’s squad for next season.

Kidd  started his career at Celtic, before moving to Queen of the South, making more than 80 Championship appearances across two spells separated by three seasons in the Championship with Falkirk.

His second spell in Dumfries ended 2020 when he signed for East Kilbride, where he subsequently joined Albion Rovers on loan following the curtailment of the Lowland League.

Wide man Hamilton was Stranraer’s top scorer in season 2019/20 and featured extensively in the campaign just ended. Naturally a winger but also able to play up front, his arrival will provide a new dimension to the City squad.

He has terrific experience in junior football with the likes of Hurlford and Cumnock and he also had a spell at Ayr United, where he made his senior debut before joining Stranraer in the summer of 2019.

Naysmith told ECFC TV: ”I am delighted to announce Lewis Kidd as our third permanent signing of the summer as we continue to build our squad for the upcoming season. Although only 26, Lewis has a vast amount of experience at a higher level including spells in the championship with both Falkirk and Queen of the South. Lewis can play in several positions on the pitch and this will be a real valuable asset to us moving forward. I am looking forward to starting to work with him on the 15th June when we resume pre-season training.

“James is someone that caught my eye whilst playing for Stranraer last season. He is a technical player who is very comfortable on the ball and can play in a variety of positions which will be important next season. He will add good competition to both our midfield and attacking areas of the pitch and I am looking forward to working with him next season”.

ECFC TV caught up with Kidd who had this to say on putting pen to paper: “I am delighted to have this deal done and dusted, having spoken to the Gaffer about his vision and plans for the future I can see that this is a brilliant club with great ambition that matches my own. I am massively excited to meet my new team mates and getting pre-season underway. I hope I can help the club move to the next level this coming season.”

Hilton told ECFC TV: “I am delighted to have agreed to sign for Edinburgh City; as soon as I became aware of their interest I knew right away that it was the right move for me, and the ideal place for me to play football. I am excited to meet the squad and start working with the manager when pre-season training gets underway.”