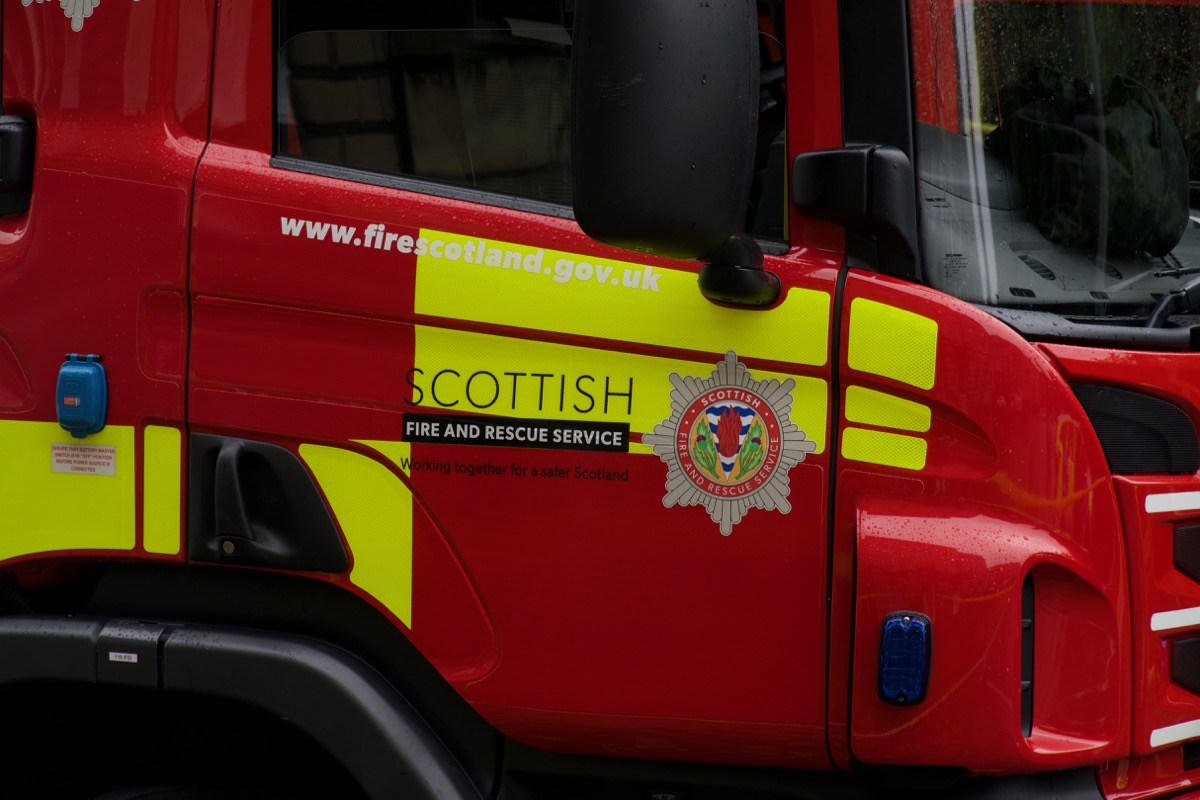 Firefighters are currently dealing with a blaze at a property in Craigentinny Road.

Emergency services  were called to the scene at around 12.50pm this afternoon and four people have received treatment from ambulance staff.

The road between Craigentinny Avenue and Restalrig Drive are closed due to this incident.

A spokesperson for the Scottish Fire and Rescue Service said: “We were alerted at 12.49pm on Friday, June 11 to reports of a fire at a flat on Craigentinny Road, Edinburgh.

“Operations Control mobilised four appliances and one aerial rescue pump to the scene.

“Four casualties are in the care of the Scottish Ambulance Service.

“Crews are currently still in attendance.”

A Police Scotland spokesperson said: “Around 12.50pm on Friday, 11 June, we received a report of a fire at a property on Craigentinny Road in Edinburgh.

“Emergency services are in attendance and the road is currently closed from Craigentinny Avenue to Restalrig Drive.”