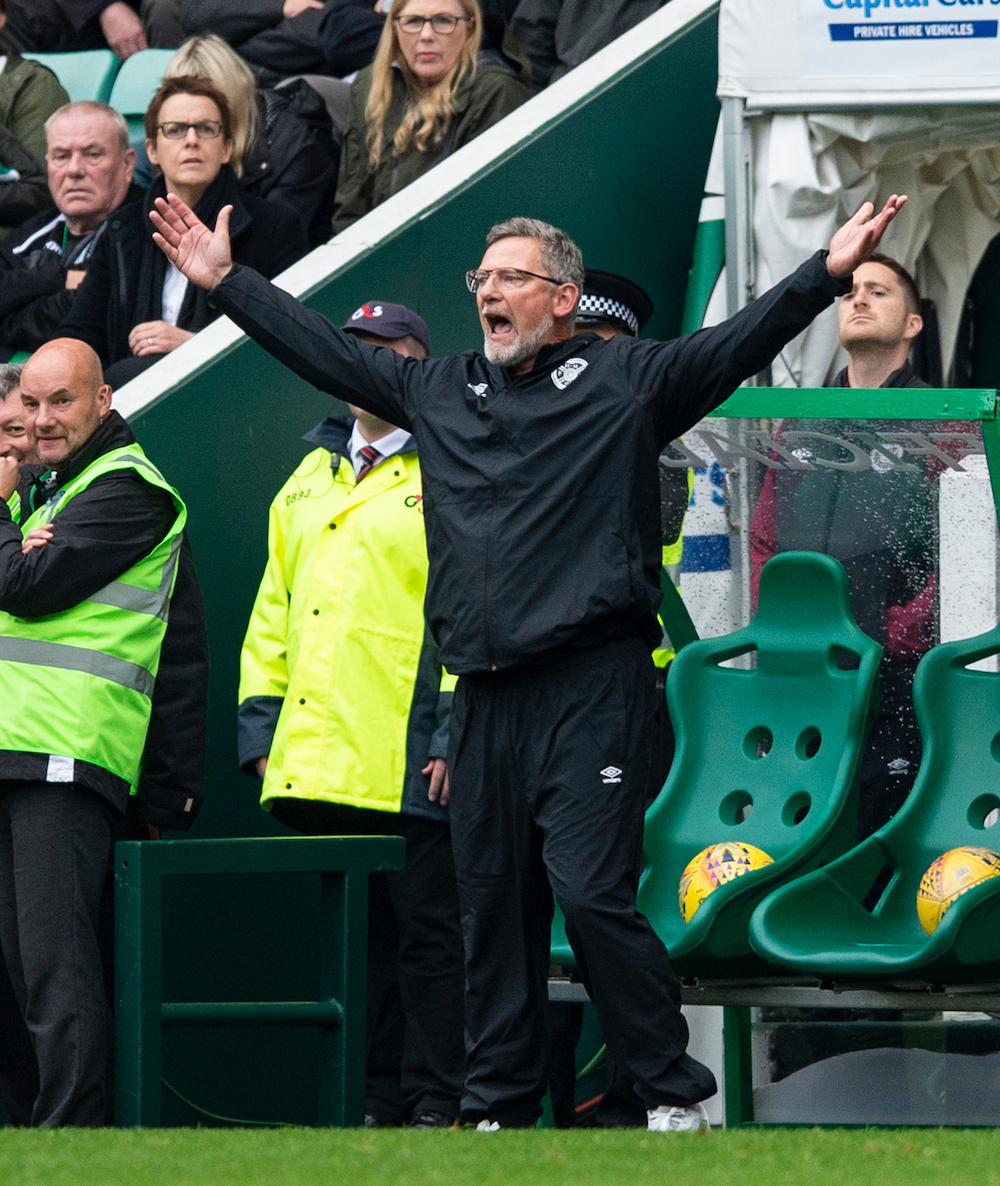 The ex-Hearts and Scotland boss has been appointed full time advisor to the board at Brechin City, as they start their quest for Highland League glory.

Brechin were relegated last month, after being defeated in a playoff over two legs by Kelty Hearts.

A statement on the club’s website read: “Levein has joined the club as an advisor to the board and will work closely with them to get the infrastructure in place to benefit both the club and the community it serves. He will also support the new management team once they are appointed.”

Levein himself said: “ Brechin have a tough job ahead of them and will need to have bags of resilience, focus and stamina to get back to league 2.

“New Interim Brechin Chairman Kevin Mackie has a clear vision for the club and it’s one which I believe in. Brechin City is a pretty special club who’ve been around for over 115 years and Kevin Mackie who is Brechin born and bred is intent on strengthening the club by building a sustainable business model around it.

“I’ve known Kevin for many years, and I have no doubt he will take the bull by the horns to turn things around for Brechin.”