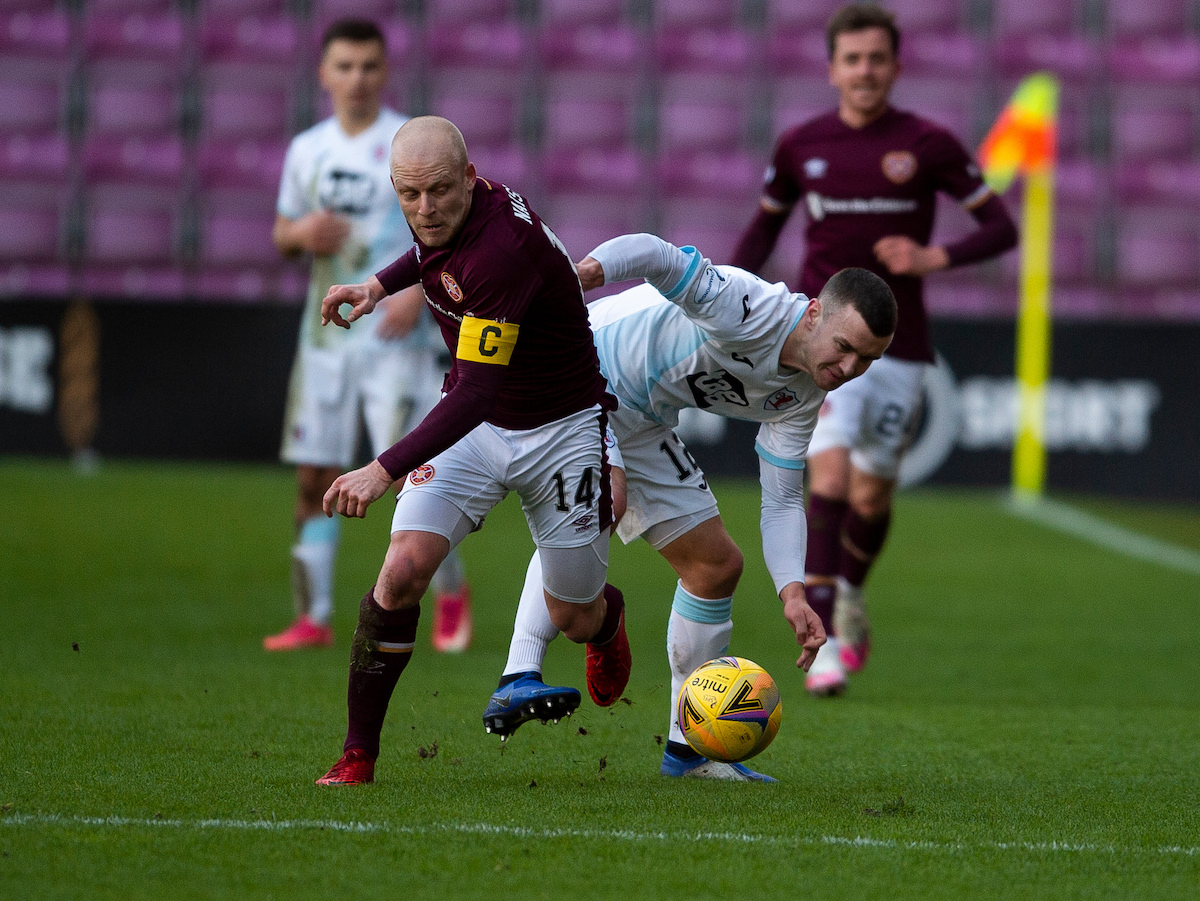 Hearts today announced that club captain Steven Naismith has retired from football but will remain in Gorgie after taking up the offer of becoming the club’s Football Development Manager.

Naismith first wore maroon in 2018 when on loan from Norwich, before joining permanently on a four-year deal in August 2019.

Naismith scored 29 goals in 90 appearances for the club, including an Edinburgh Derby winner in 2018. Naismith previously enjoyed spells at Kilmarnock, Rangers, Everton and Norwich City, before arriving in Gorgie.

The forward has also been capped 51 times for his country and in a statement on the club’s website Naismith said:

“I am fortunate and delighted that Hearts see me as someone that can bring a positive dynamic to the football development structure at the club, where I will be assisting and shaping the development of players making their way towards the first team.

“That point of transition is a very big one, as I know that from personal experience. The players need not only to be right technically and physically but also mentally, and I look forward to working with the players at Hearts and the directors, management, coaching, analysts, medical and science staff to give the Manager the type of first-team ready players that can enhance the selection options he has.

“I have had great experiences and opportunities to learn from many great players, coaches, managers, analysts, sports scientists, doctors, physios, fitness, strength and speed coaches at club and international level. I will look to bring that experience and learning to the role and also seek to continue my path of ongoing education and self-development that have been part of my career to date.

“There are many people for me to thank for the opportunities of the past which I will do personally, but I feel today is about the future. I would, however, like to thank the Chairman Ann, the Chief Executive Andrew, the Sporting Director Joe and especially the Manager Robbie for their help in making this transition as smooth as possible.

“A special thanks also has to go to the supporters of Hearts for welcoming me from day one and making me feel part of this special club.

“I am truly excited by this new opportunity and thank Hearts for this offer to move to the next stage of my career.”