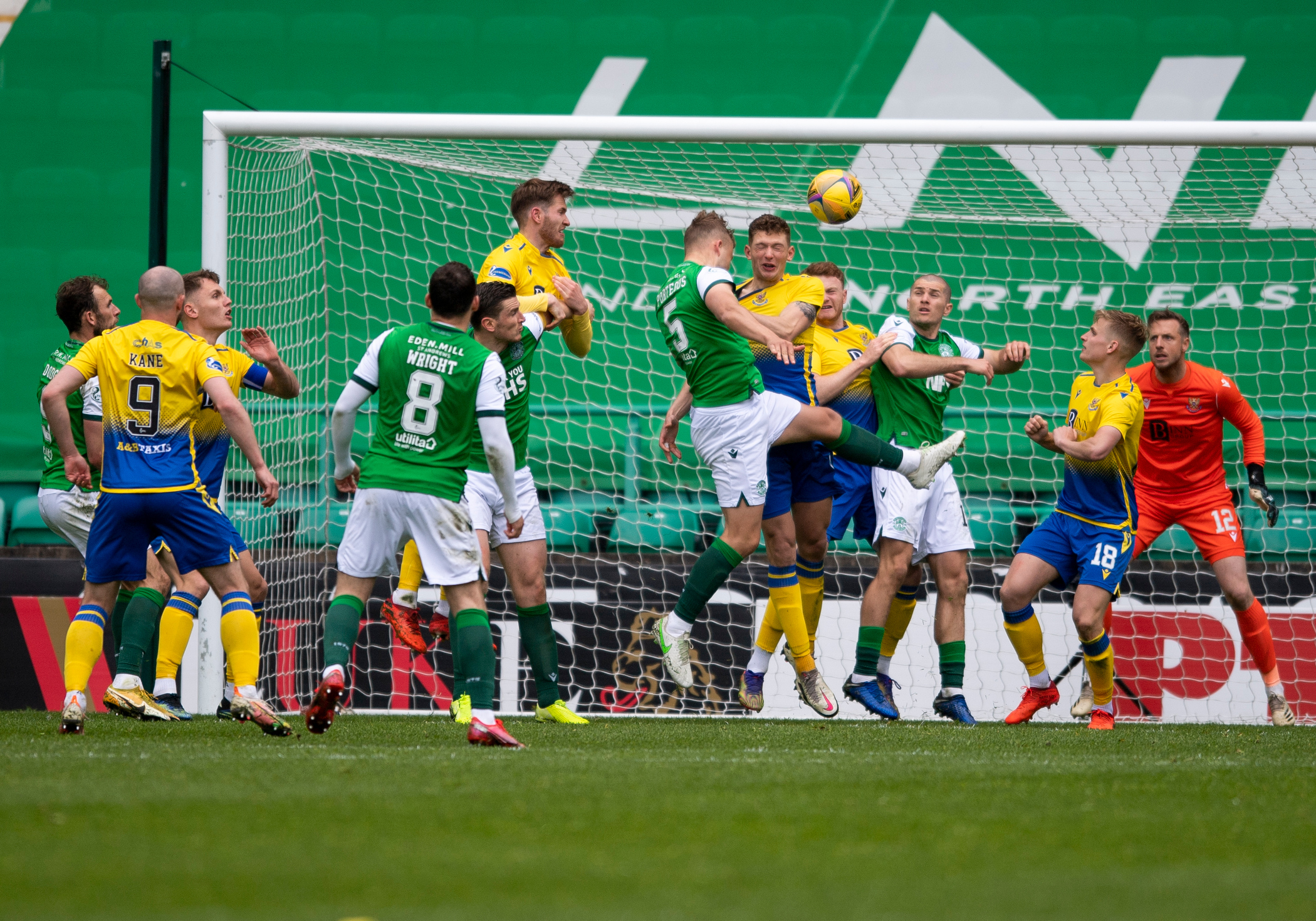 Hibs’ fans hoping to attend the Scottish Cup final on Saturday the 22nd May were given a boost at the First Minister’s briefing earlier today.

When asked about the possibility of fans inside the stadium National clinical director Jason Leitch confirmed that should the Scottish FA move the final from Hampden Park to another stadium in a level two area then 500 spectators could be granted entry without seeking any additional permission.

For more fans to be allowed in, the SFA could apply to the local authority of the area where the game would take place.

Aberdeen have already offered use of Pittodrie for the game.

Professor Leitch said: “The cup final is relatively straightforward. The cup final cannot be at Hampden for operational reasons that the SFA and UEFA are doing.

“If the SFA decide to move the cup final that’s a matter for them, not for us. We have said, ‘these are the numbers you can have in stadia at each of the levels’.

“We’re now moving to level two on Monday and level one, hopefully on June 7.

“That number is a minimum, if the SFA want to apply for more they apply to the local authority of wherever they choose to hold the game.

“If it’s still too high it comes to the Scottish Government and we would decide, with the mitigations and everything else in place, whether that crowd was allowed.

“But if they move it to a stadium in level two outside Hampden, yes they can have a crowd.”