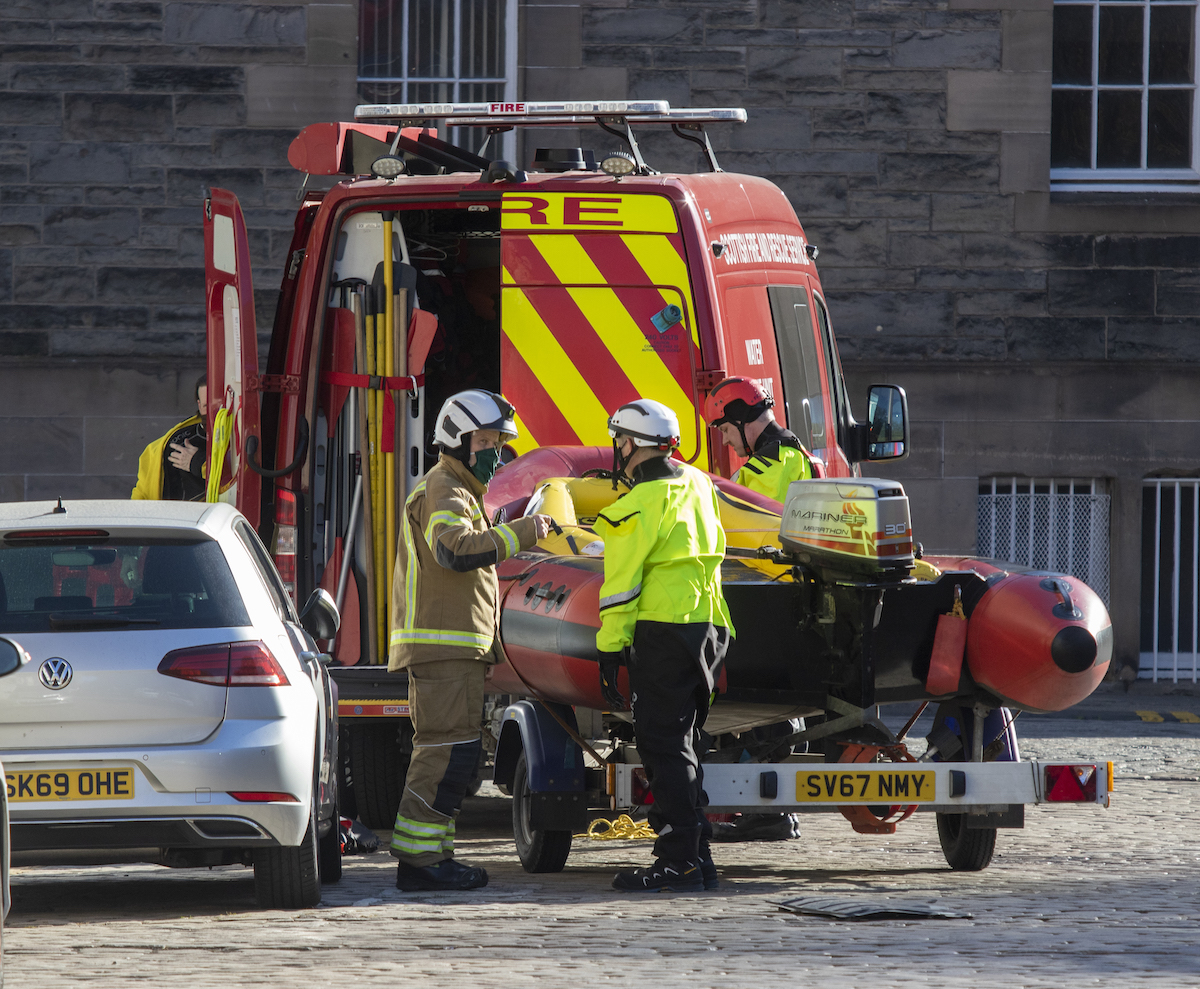 Police are appealing for the help of the public to establish the movements of a man whose body was found in the Water of Leith.

The man, aged 67, was last seen around 6.35am on Friday, 9 April, 2021, in Leith Walk, outside a food store near the junction with Pilrig Street. His body was found around 7.55am the next day, Saturday, 10 April, in the water near to Couper Street.

His family are aware and the death is not believed to be suspicious. However, officers are still working to find answers for his family and are keen to speak to anyone who may be able to help in establishing the man’s movements after 6.35am on Friday.

He was wearing a dark red anorak with a fur trim hood, dark blue jeans, black leather Doc Martin boots and a black beanie hat. He is described as 5ft 5ins, of slim build and with grey hair.

Detective Constable Karen Durham said: “We do not believe his death is suspicious but it is important that we establish how and why the man came to be near the Water of Leith. In particular, we are keen to find out if he went home on Friday morning or not.