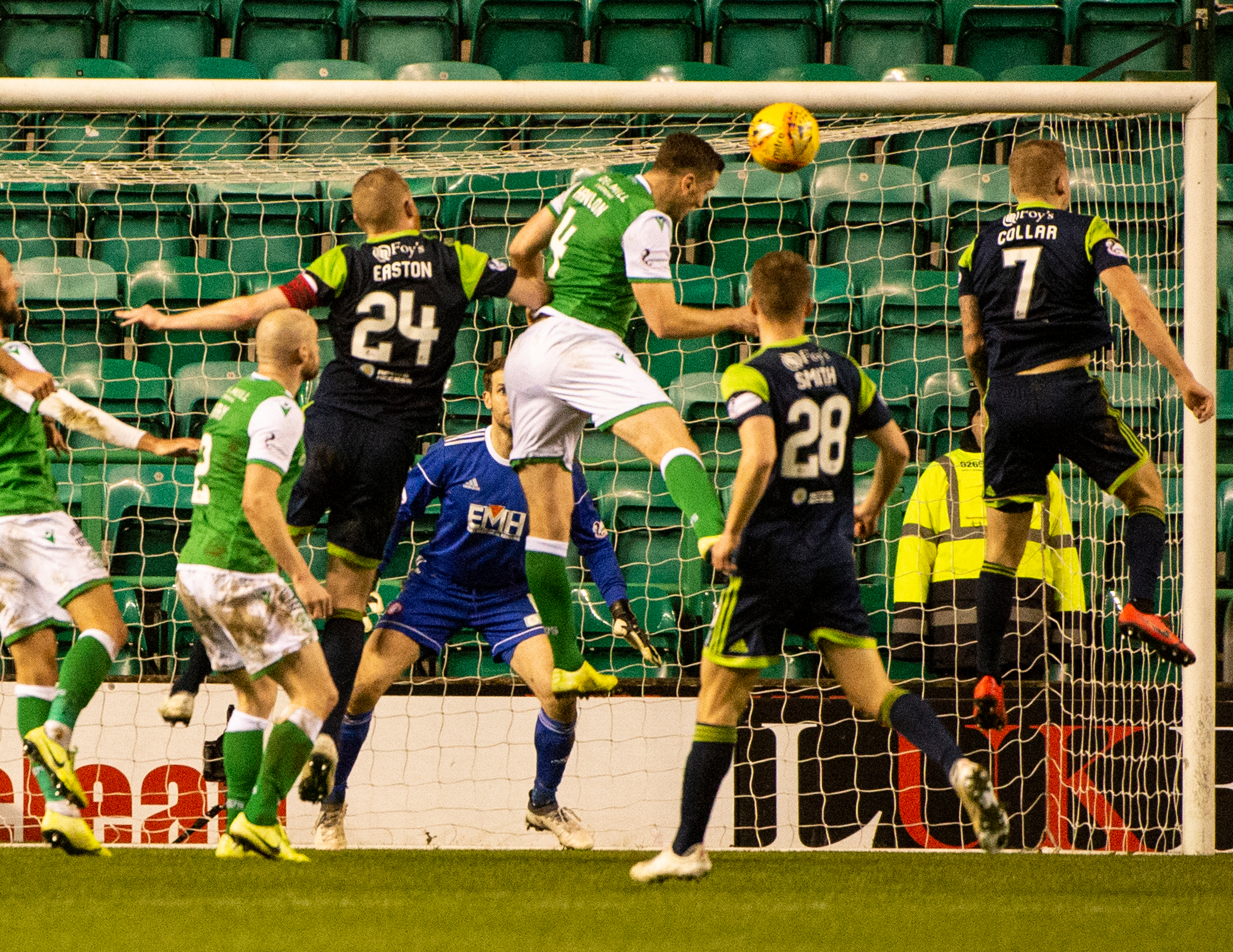 Paul Hanlon has been named in the WhoScored.com’s statistical XI team of the season.

Hanlon has been in fine form throughout the season and was rewarded with a Scotland cap.

The 31-year-old won more aerial duels (188) than any other defender prior to the split, returning an impressive 73.2% aerial success rate in the process. The proactive Hibs man also ranked among the top 10 players for clearances (144) to contribute towards his inclusion with a WhoScored.com rating of 7.22.

The Hibs’ defender is one of only two outfield players who were not from Celtic or Rangers.