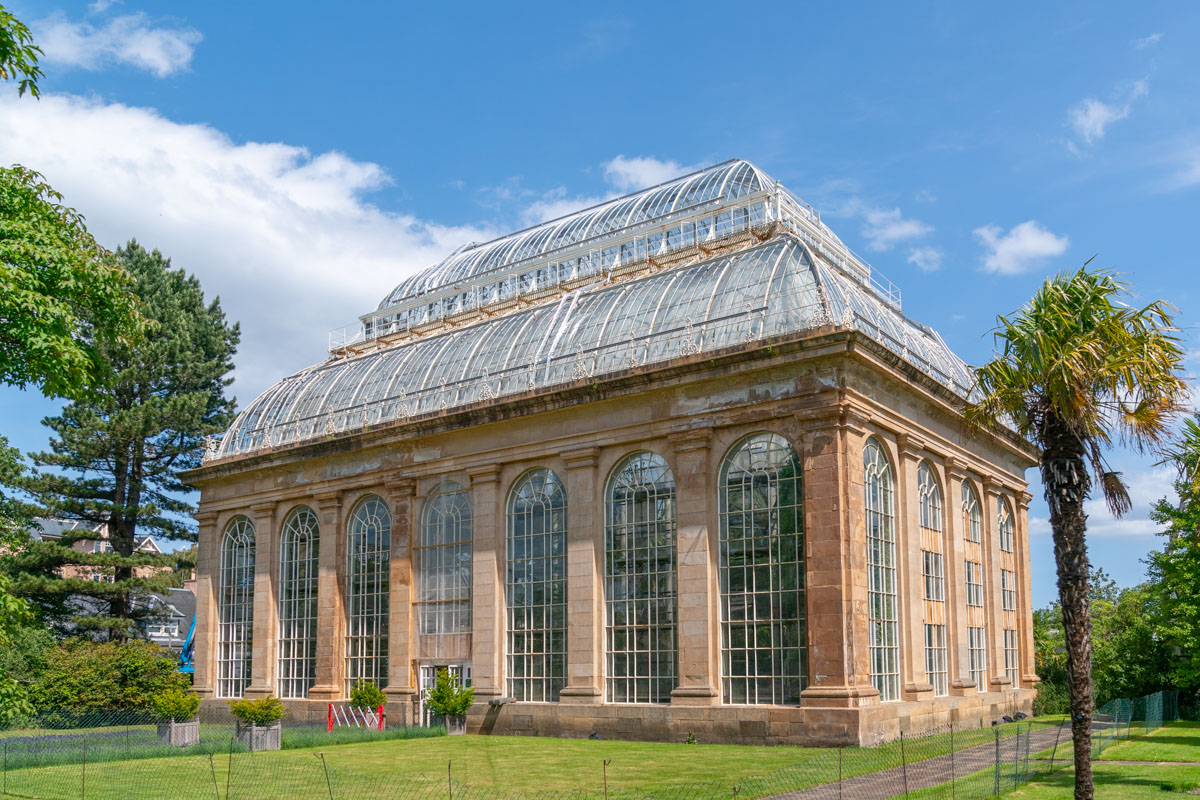 “The worst will be over by Easter.”  That’s what many of us have been saying all through the long and dreary winter.  And so it has proved, or at least so it seems.

Scotland, like the rest of Britain, is lucky compared with the rest of Europe. We appear to be emerging, at last, from the second wave of the pandemic.  Cases are down to 400 a day. The number of Covid-19 patients in hospital is down to around 200 and we are recording under 10 deaths a day. (The total stood at 9,958 last Sunday). Half the population have now been vaccinated and 400,000 have had their second dose.

The “stay at home” message has been broadened to “stay local” and up to four people from two households can meet socially, outside. From Monday we can visit garden centres and have our hair cut.  Freedoms are returning. We can even go to church on Easter Sunday, unlike last year.  But there will be no singing and we’ll all be hiding behind face masks and sitting at an inhuman distance apart. Never mind, it will all be over by the summer!

So too will the election campaign, which began in earnest this week.  More than ever before, it’s a battle being fought in the airwaves, on TV, online, videos and social media.  It began with a set-piece TV debate between leaders of the five main parties and an online audience.  It was a disciplined affair which didn’t result in any gaffs or revelations.

But in the dark backdrop of the studio there lurked three unknowns. What will the virus do in the next five weeks?  Will there be a majority for the SNP and a second independence referendum?  And what effect will the new Alba Party have on the result?

The new Alba Party?  This outfit was sprung on the nation last weekend by the SNP’s former leader and First Minister Alex Salmond. Looming gravely over his lectern he told us he would build “a super-majority for independence” by fielding candidates on the regional lists who would complement the MSPs the SNP hope to win on the constituency lists.  Devilishly clever, if it works.

Nicola Sturgeon fears it will only split the SNP and has condemned it as an ego trip. “Alex Salmond is a gambler,” she said. “It’s what he enjoys doing. But this is not the time to gamble with the future of the country.” She went on to question whether he was a suitable person to stand for public office, in view of what emerged last year during his trial on charges of sexual assault. Mr Salmond was cleared of all charges but admitted he was “no angel”.

Several prominent SNP members have left the party to join Alex Salmond as candidates on his regional lists, among them are MPs Kenny MacAskill and Neale Hanvey, and former MP and host on The Alex Salmond Show, Tasmina Ahmed-Sheikh. Former MP George Kerevan has joined the Alba Party although does not appear to be a candidate. The left wing firebrand, Tommy Sheridan, and boxer, Alex Arthur, have also thrown their hats in the ring.  All are storm troopers for independence, in contrast to Ms Sturgeon who will only consider an independence referendum by the middle of the next parliament (ie 2023) if it can be held with Westminster’s consent and the Covid pandemic is well and truly over.

It’s going to be a strange campaign indeed, with a good deal of shadow boxing. Slowly policies are being unfurled on shaky flag staffs.  The SNP want to double the Scottish Child Payment to £20 a week.  The Conservatives want to abolish the “not proven” verdict. Labour wants to get cancer treatment back on track after the pandemic. The Greens want 10 per cent of the NHS budget devoted to mental health. The Liberal Democrats want children to start their schooling at 7 not 5 years of age.  And, of course, no one wants to increase taxes.

This Easter weekend though, I suspect everyone will want to escape politics and enjoy the great outdoors, despite the forecast cool spring weather. The Botanics in Inverleith became Scotland’s most popular visitor attraction in 2020, recording 450,000 visits in their 350th year.  But that was down by half on the year before because of the Covid restrictions.  It’s a measure of how confined we’ve been for the past year. Even now, “stay local” means remaining within the boundaries of your local council area.

Not everyone of course has been able to abide by the rules. The Scottish Mountain Bothies Association is urging walkers to stay away from its 85 huts this Easter holiday following serious vandalism, littering and partying in a couple of bothies in the Highlands and Islands.

So while we may “wander lonely as a cloud o’er vales and hills” we still have to  “stay local” and not trample on the daffodils.