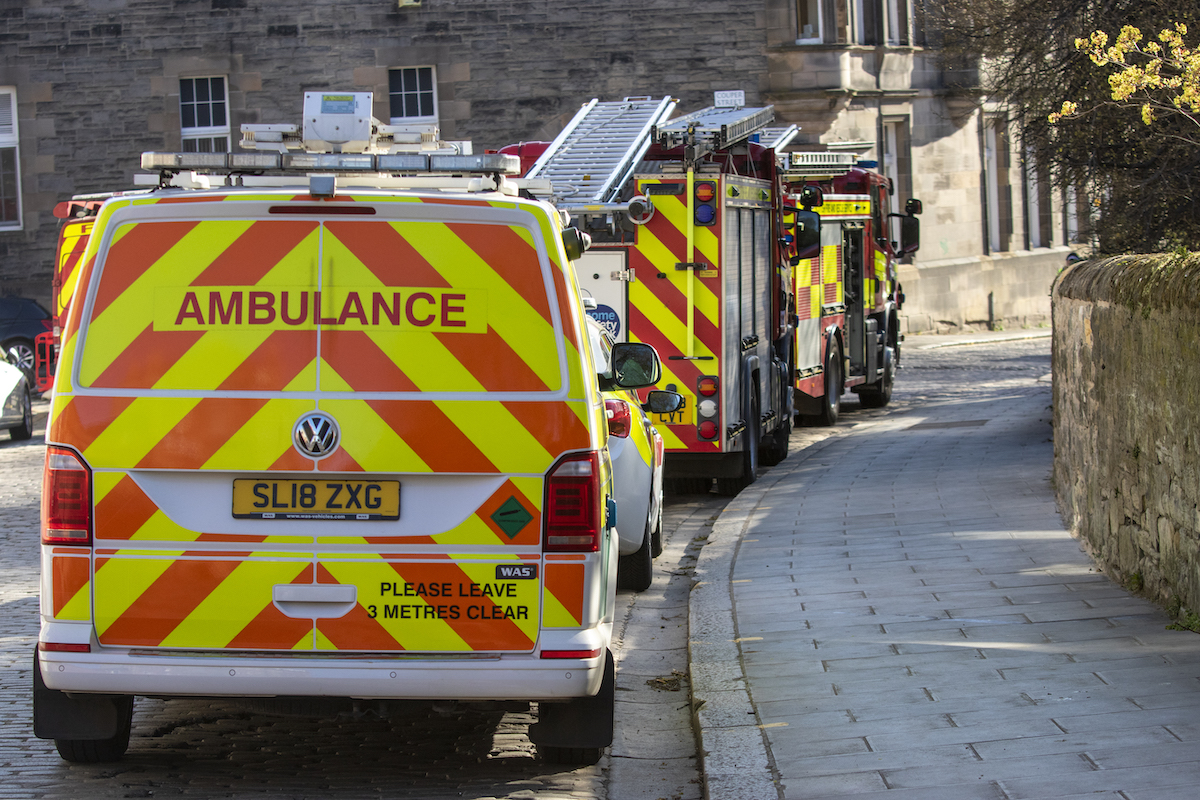 A police investigation is underway after the body of a man was recovered from the Water of Leith near Couper Street earlier today.

A significant number of emergency service vehicles attended the scene shortly before 8am.

The identity of the man has not been released at this time.

A report will be submitted to the Procurator Fiscal as a matter of course.

A Police Scotland spokesperson said: “Around 7.55am on Saturday, 10 April, 2021, we received a report of the body of a man in the Water of Leith near Couper Street in Edinburgh.

“The body was recovered from the water and inquiries into the circumstances are ongoing. As with all sudden deaths, a report will be submitted to the Procurator Fiscal.”