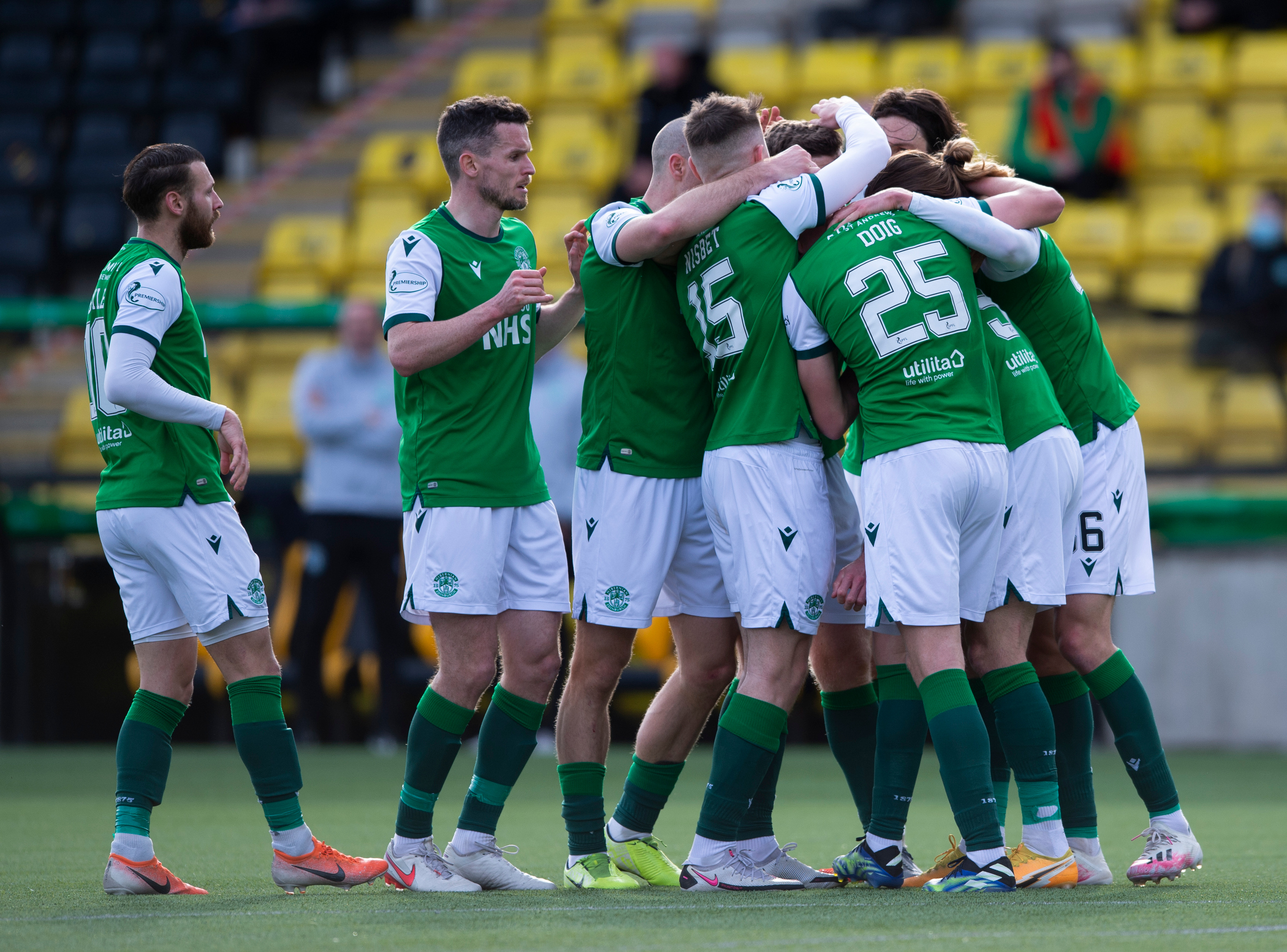 Four matches have been selected for television in the Scottish Cup Fourth Round including Hibs game against Stranraer.

The action will begin on Friday, 16 April with Forfar Athletic hosting Dundee United at Station Park, live on BBC Scotland.

Stranraer and Hibernian will go head-to-head in the second televised fixture of a busy cup weekend, kicking-off at 12:15pm on BBC Scotland on the Saturday afternoon.

Premier Sports will then broadcast Rangers v Celtic at Ibrox on Saturday, 17 April – kicking-off at 4pm.

The weekend will draw to a close on Sunday, 18 April with Aberdeen and Livingston’s clash kicking-off at 2pm on Premier Sports.