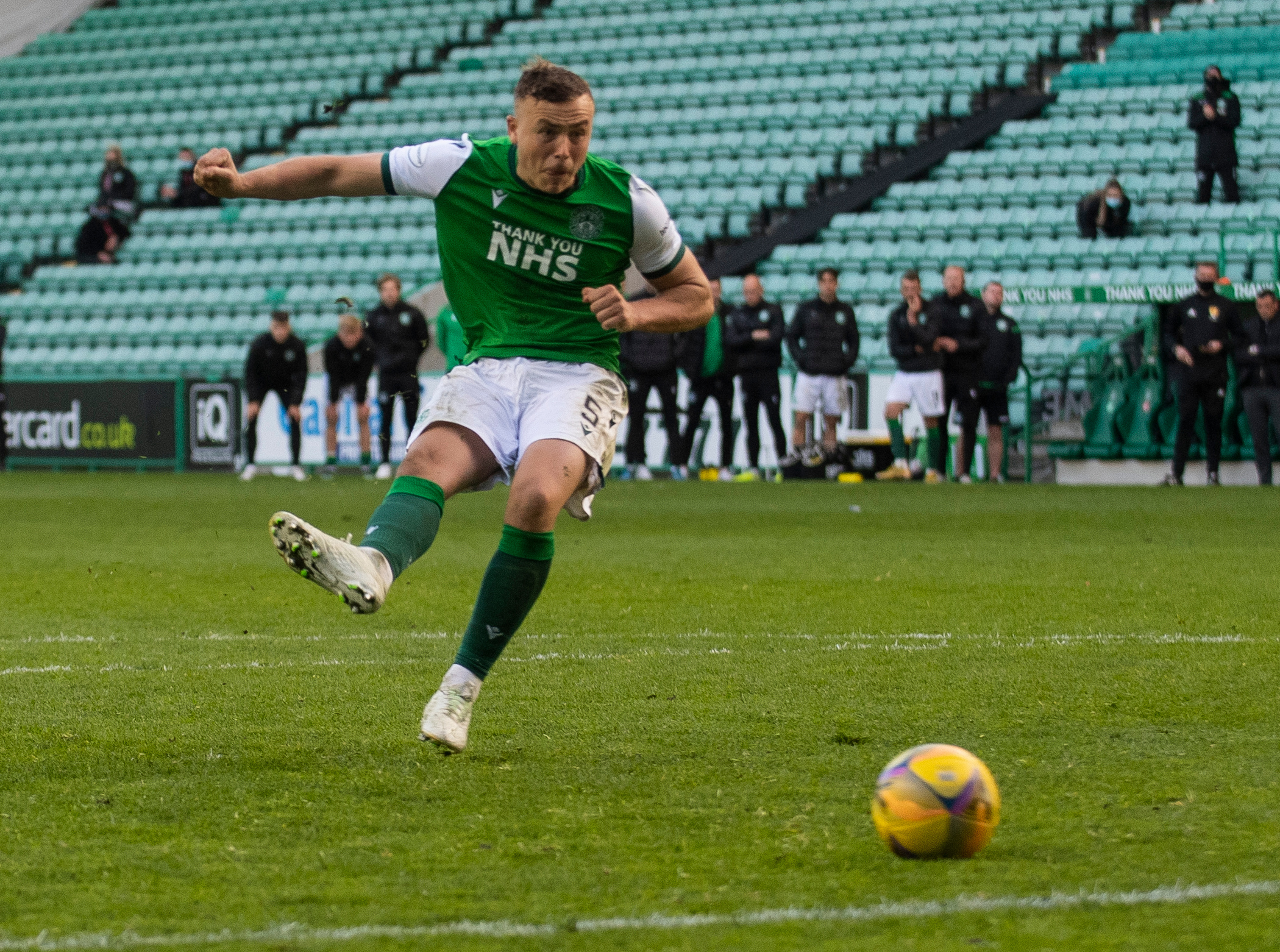 Hibs will face Dundee United in the semi-final of the Scottish Cup.

Hibs qualified in dramatic fashion after leading two-nil thanks to goals from Christian Doidge and Jackson Irvine, opponents Motherwell fought back and scored twice in the last eight minutes, taking the game to extra time.

Neither team scored and Hibs went through 4-2 after a penalty shoot out with Ryan Porteous scoring the decisive spot-kick.

St Johnstone qualified after a night of drama at Ibrox. After a goalless 90-minutes the game went to extra time and Rangers appeared to have won the game with a goal in the 118th minute.

The Saints however scored an equaliser in the dying seconds with an assist from man of the match Zander Clark who saved twice as they won the penalty shoot-out.

St Mirren qualified in a penalty shoot-out against Kilmarnock at Rugby Park after the game ended in a dramatic 3-3 draw.

The ties will be played during the weekend of the 8th/9th May.