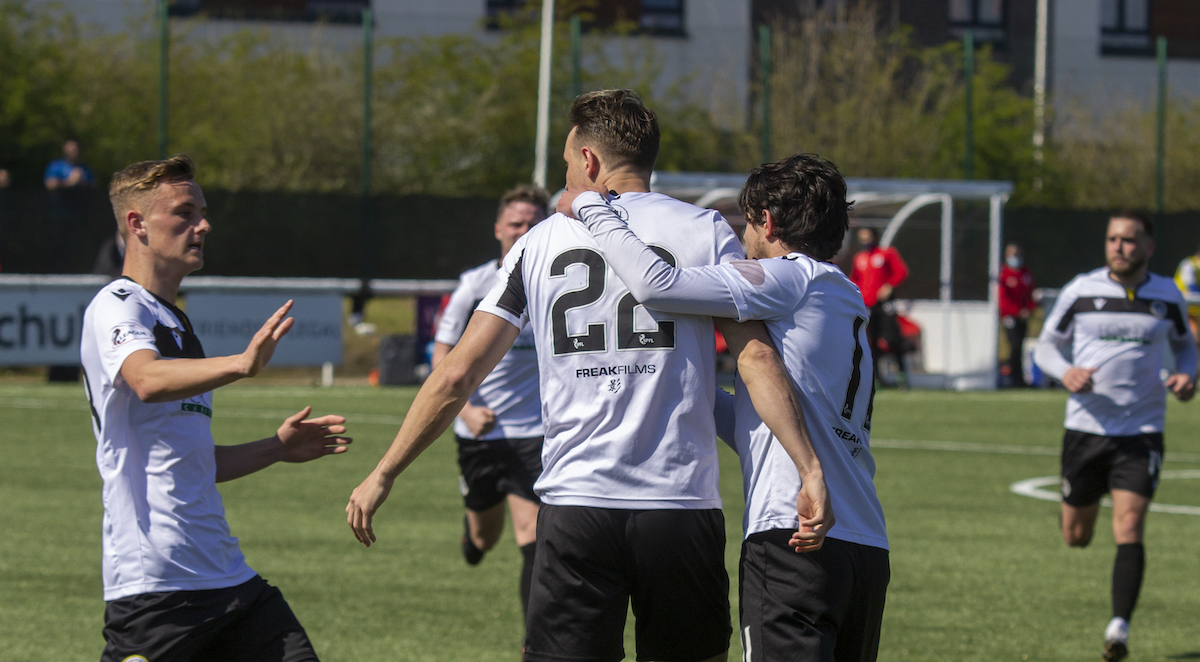 The schedule of post-split matches for Edinburgh City’s promotion push have been published.

After 18-games the Citizens are currently in second place, three points in front of Stirling Albion whom they beat last night.

Queen’s Park were crowned champions after a 0-0 draw with Elgin City.