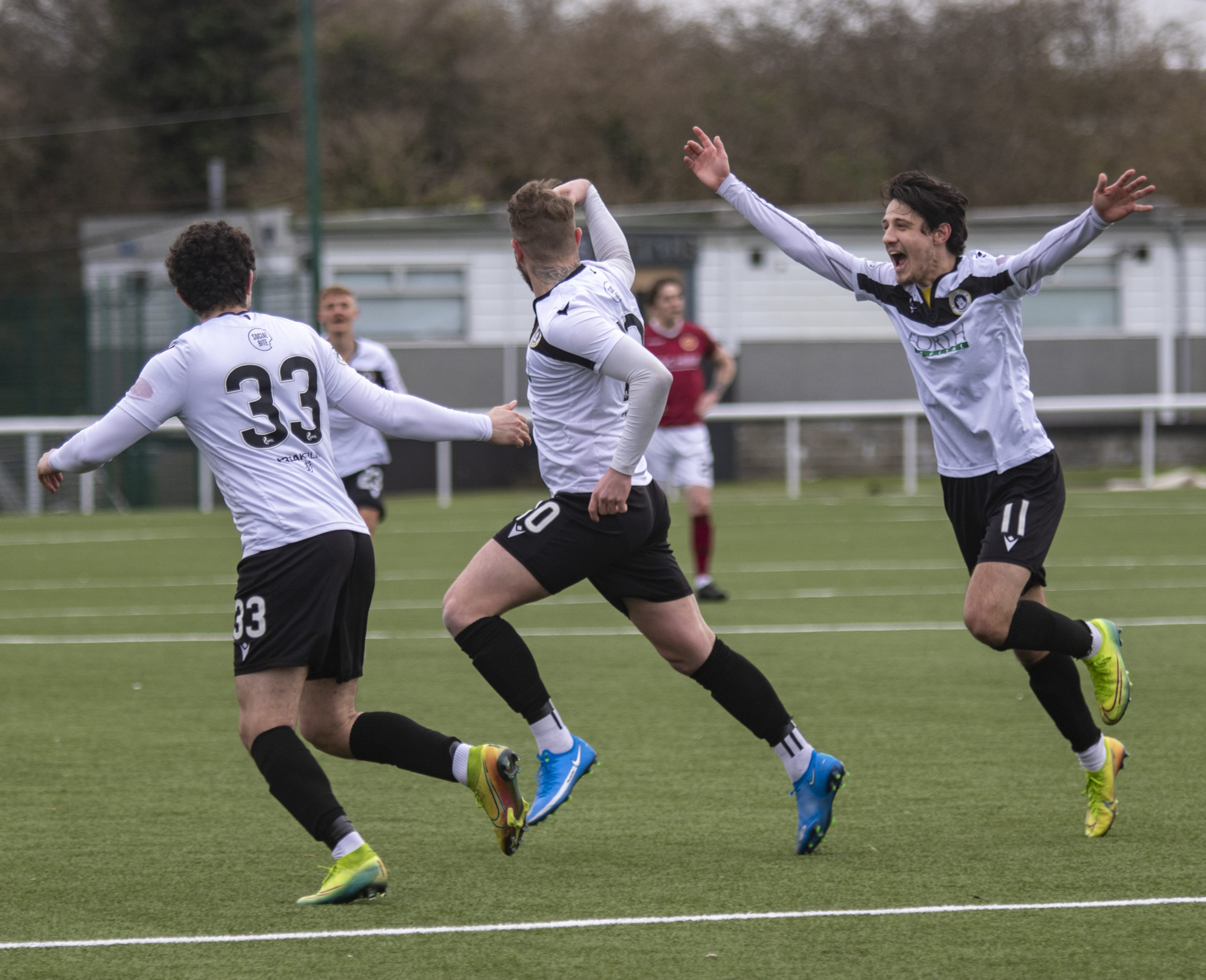 Edinburgh City have announced that they will be returning to their traditional home of Meadowbank Stadium for the start of season 2021/22.

The news was announced on a statement on the club’s website: “By the time SPFL football returns in July, it will have been more than four years since our last fixture at the famous venue and clearly a lot has changed since then. Gone is the old, brutalist grandstand and terracing; gone is the nostalgic scoreboard that came all the way from the Los Angeles Olympics of 1984; and gone are the imposing old-school floodlight towers. In their place are modern, world-class facilities including a state-of-the-art sports center with a 500 seat stand in its shadow, together with a brand new 4G pitch.

“The club has been working extensively with both Edinburgh Council and Edinburgh Leisure to ensure that the facilities comply with all aspects of SFA Club Licensing, and we are grateful to both parties who have shown a terrific willingness to collaborate to ensure first-class football can come back to Meadowbank.

“As the negotiations have progressed, we are excited to confirm that an agreement has been reached in principle that would allow the club to build a second stand on the North side of the pitch, subject to obtaining planning permission. The proposed structure will have both seated and safe standing sections and will be able to accommodate up to 1500 supporters. In addition to the planning application, this element of the project is currently going through the tendering and design process; we will reveal more information as soon as we are able.”

Chairman Jim Brown said: “For much of the last 4 years it seemed that a return to Meadowbank was not going to be viable option for the Club, however over the last 6 months it became very clear that there was a strong willingness from the both the Council and Edinburgh Leisure to work together to get us back to the venue. Everyone has bought into the vision that we have for the club moving forward and having our own home is a major step towards this. On behalf of Edinburgh City, I would like to thank everyone involved in the negotiations for their hard work and determination which has made this possible.”

On behalf of Edinburgh Council and Edinburgh Leisure Cllr Donald Wilson, Culture and Communities Convener said: “Edinburgh’s new Meadowbank will be one of the country’s top community sports centres when it opens and will feature some of the most state-of-the-art fitness facilities where a real variety of sports and activities can take place.

“We very much look forward to welcoming Edinburgh City back to Meadowbank and our fantastic new 4G pitch and new facilities.

Jom Brown added: “Since gaining promotion to the SPFL in 2016, the club has been on an incredible journey and today’s announcement is another momentous step along the way. It is however absolutely essential at this time to express our thanks and appreciation to everyone at Spartan’s Community Academy, from Chairman Craig Graham and his management team of Debbi McCulloch and Dougie Samuel to their ground and catering staff, led by Paul McMillan. Our relationship with SCA has been fantastic; their role in this part of the club’s history has been hugely significant and we will forever be indebted to them.

“It has been a pleasure working with Spartans over the past few seasons and everyone at the club would like to thank Craig and the rest of the team for everything they have done to make us welcome and help with all our matchday and training arrangements.”

While saying goodbye to Ainslie Park will of course be tinged with a degree of sadness, we are both proud and excited to confirm the news that we know our fans have hoped for since April 2017: “We are going home”!