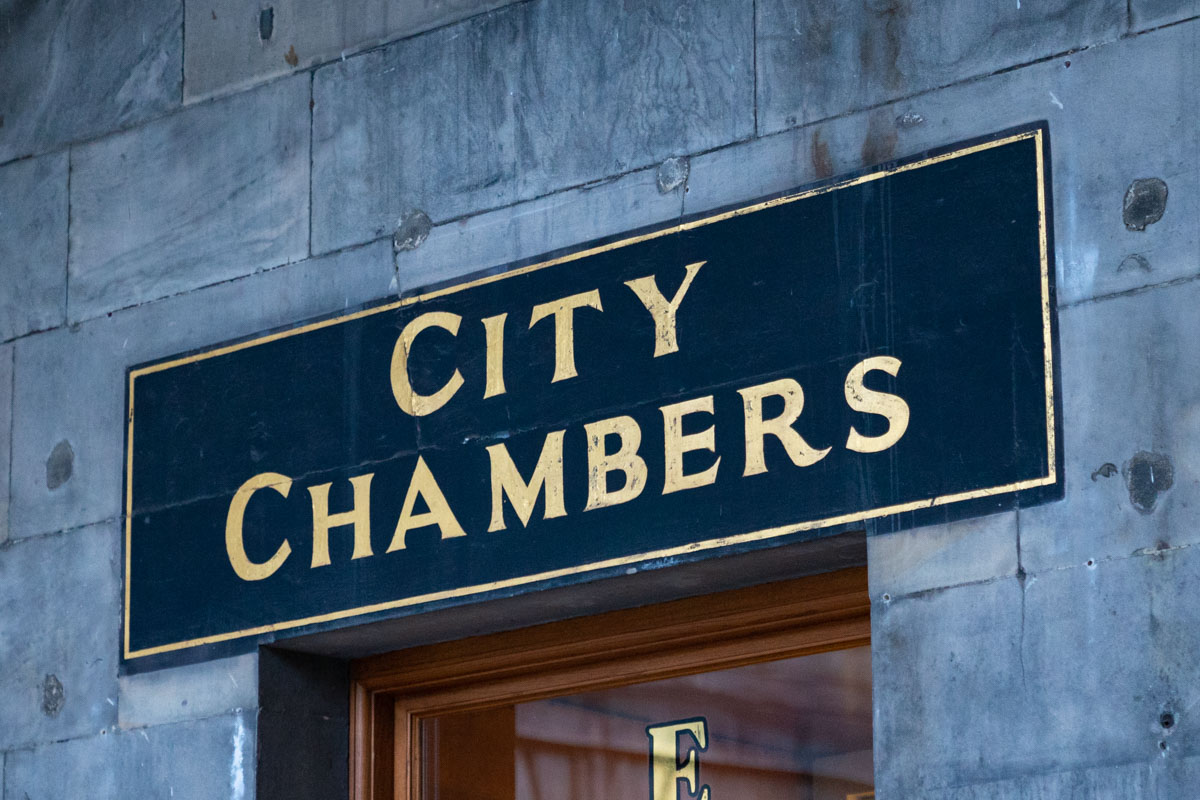 The Rt Hon Lord Provost of the City of Edinburgh, Frank Ross has announced a recall of council this week when a motion of condolence will be moved following the death of Prince Philip, The Duke of Edinburgh.

The Lord Provost mentioned the possibility of this when he was a guest on our podcast on Saturday.

You can listen to the Lord Provost speaking about the Duke below.

He wrote to all councillors on Monday: “I have decided to convene a special meeting of Full Council for 10.00am Friday 16 April 2021 to move a motion of condolence for the Duke of Edinburgh.

“It is my intention, as it is primarily a civic event, to limit the contributions to myself, The Depute Lord Provost and the Baillie from each group and that such a contribution be limited to three minutes.”

“On behalf of this Council, and the citizens of Edinburgh, I want to offer my deep condolences to Her Majesty The Queen and Members of the Royal Family on news of the death of His Royal Highness The Prince Philip, Duke of Edinburgh.

Made Duke of Edinburgh on the day of his wedding to Princess Elizabeth in 1947, His Royal Highness has made an immense contribution to the civic life and international reputation of Edinburgh throughout an extraordinary life of public service.

He demonstrated great appreciation of and support for Scotland’s Capital City and its citizens. Quite simply, he took the name of our Capital across the world and put Edinburgh on the map in so many ways.

Our strong relationship with the Duke was consolidated at a very early stage when he was presented with the Freedom of the City in March 1949, in recognition of his distinguished role and effort in supporting Edinburgh.

In 1953, the year of the Coronation, the Duke was appointed Chancellor of the University of Edinburgh and held this position for nearly 60 years until 2010.

His Royal Highness’s great interest in the benefits of education and belief in opportunities to transform young people’s lives was also reflected in the setting up of the inspirational Duke of Edinburgh Awards Scheme in 1956.

We know of course that The Duke himself had, following a life of public service, retired finally from his official Royal duties in 2017, aged 96.

It was particularly significant therefore that the Depute Lord Provost Councillor Joan Griffiths and I had the pleasure of welcoming both The Queen and The Duke of Edinburgh to the Opening of the new Queensferry Crossing on the Edinburgh side of the new Bridge on 4 September 2017.

This was indeed the last time that the Duke undertook a formal engagement in the City and a highly significant one at that, enhancing transport links and economic development opportunities across the Firth of Forth and the East of Scotland.

His Royal Highness remained Patron, President or member of some 30 Edinburgh-based organisations and won a special place in the hearts of local people.

It has been my privilege and honour to serve as Lord Lieutenant for Edinburgh a city where Prince Philip’s legacy will be outstanding and enduring.

This Council and this City are in mourning today.

We extend our deepest sympathies to the Royal Family at this very difficult time.”

This meeting will be online and will be broadcast on the Council website at 10am. Click here. 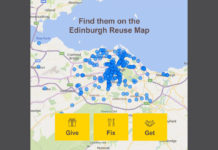 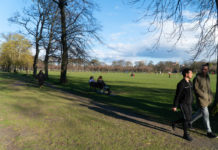 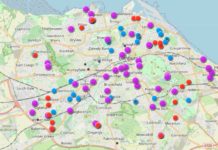 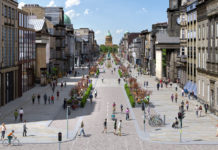 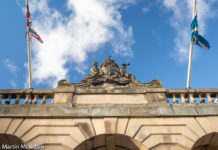 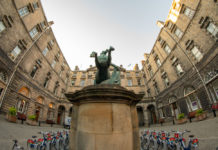