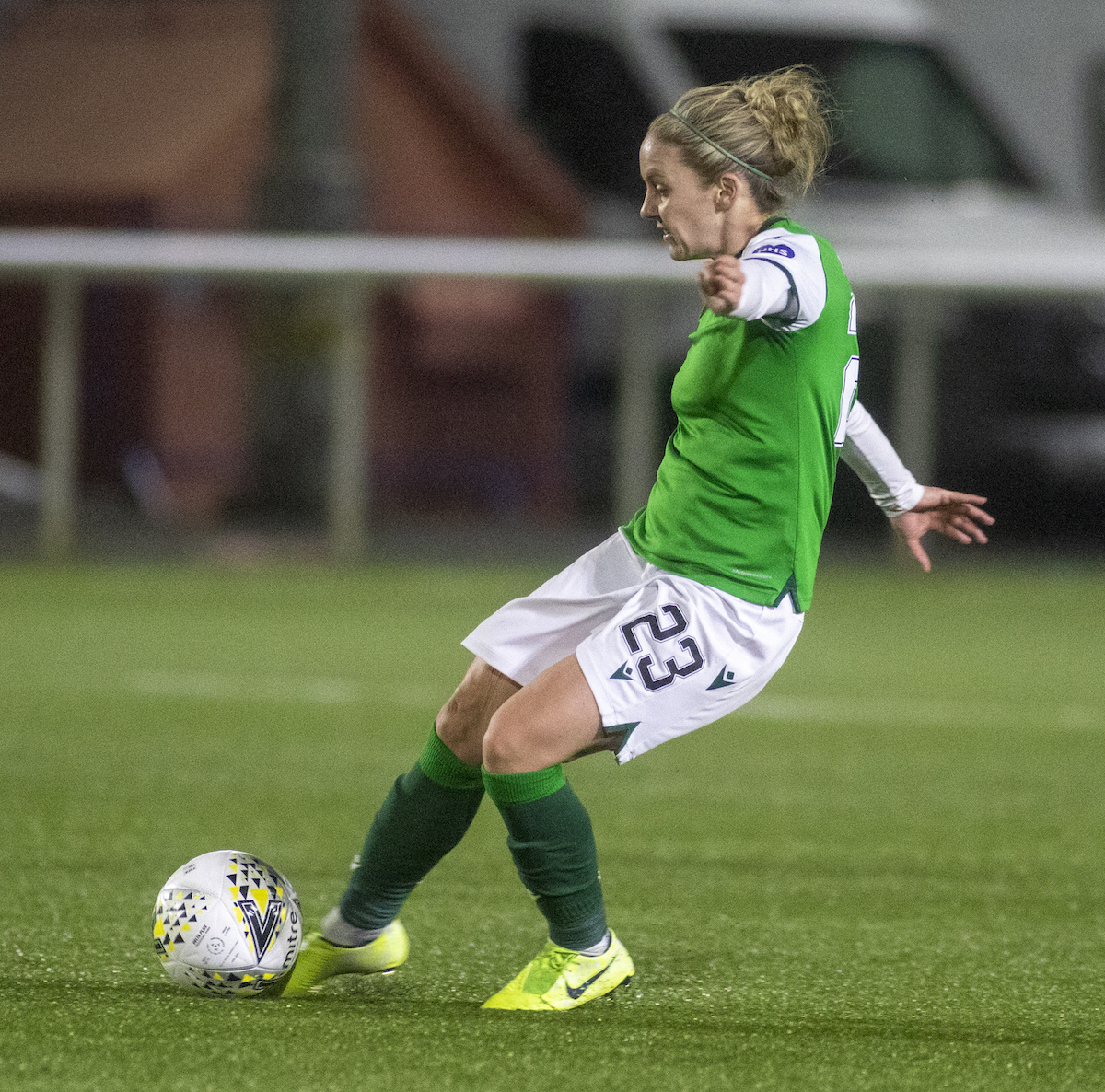 Hibs’ full-back Rachael Boyle retains her place but Kim Little, Chloe Arthur, Hannah Godfrey, Christie Murray and Kirsty Smith have all been ruled out through injury meanwhile Fiona Brown, Shannon Lynn and Lana Clelland miss out due to the risk of travelling from overseas.

Claire Emslie has returned to the fray after recovering from a spell on the sidelines which ruled her out of last year’s matches against Portugal and Finland.

McLaren will be joined by assistant coaches Stuart Glennie, who is a Scottish FA Performance School Coach at Hazlehead Academy, as well as former Scotland international Leanne Ross who retired from international football in 2017 having played 133 times for her national team.

She has since gone on to attain her UEFA B Licence. They will be joined by Scottish FA Head of Goalkeeping Fraser Stewart who has worked with the squad over the last three years.

McLaren said: “I’m extremely excited to be interim head coach of this group of players as women’s football is something I’ve always had a passion for. In the past I’ve worked in Australia with the Queensland Academy of Sport and coached Australian internationals such as Clare Polkinghorne and Elise Kellond-Knight. I’ve also got to know some of the Scotland players through my coach education work including Leanne Ross who attained her B Licence and will join us as Assistant Coach.

“Ultimately they will provide the best possible service from a coaching team. Stuart has worked with me during our time with the men’s under-16s and we’ve struck up a really positive relationship.

I know Leanne well and she’ll have a terrific future as a coach. She’ll give us a close insight into the playing group, given that she’s walked in their shoes. She’ll put forward her views in an assured way and that’s exactly what I need from an assistant coach.

“Any time Scotland play they are playing to win. Over recent years there’s been some terrific success but unfortunately they’ve had some tough situations to deal with in the last year and a half. It’s now about responding to them positively and I’m sure the players are as determined as ever to win these two matches and get the positivity back.”