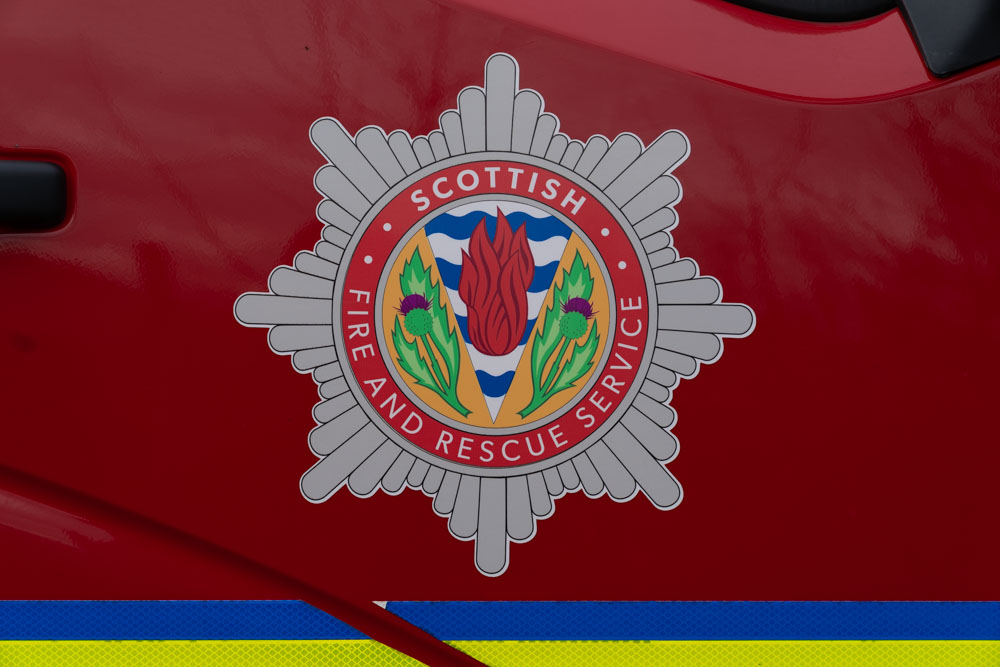 Robert Scott has been appointed as the new HM Chief Inspector of the Scottish Fire and Rescue Service (SFRS).

Mr Scott, a fire officer with almost 30 years of experience, has held the position of Assistant Chief Officer within SFRS for the last seven years of his service.  He then joined HM Fire Service Inspectorate (HMFSI) as an Associate Inspector in 2017 before leaving to set up his own company, offering specialist advice and support to both public and private sectors.

He formally takes over the role on 1 April from Simon Routh-Jones, who is due to retire at the end of March, after more than two years in post.

Announcing the appointment, Community Safety Minister Ash Denham said: “I warmly welcome the appointment of Robert as Scotland’s Chief Inspector of our fire service. Robert has demonstrated that he has the right qualities to lead HMFSI in delivering a varied inspection programme going forward, which will help inform SFRS in its fundamental objective of keeping our communities safe. I look forward to working with Robert when he takes up his position.

“I would also like to record my sincere thanks to Mr Routh-Jones for his dedicated service as Chief Inspector and for his advice and counsel on a range of issues. He can be proud of the way he has promoted continuous improvement within the Service and I wish him all the very best in his retirement.”

Mr Scott said: “It is a great honour to be appointed as HM Chief Inspector of the Scottish Fire and Rescue Service. I look forward to building on the work of my predecessor and leading an established and highly professional team.

“It is the role of the Chief Inspector to provide independent and professional advice to Scottish Government and to ensure that the Scottish Fire and Rescue Service continues to operate in an effective and efficient manner as it protects the communities of Scotland.

“I am delighted to have been asked to fulfil this role and I look forward to providing support, and appropriate challenge, to the Service as it continues on its journey of continuous improvement.”