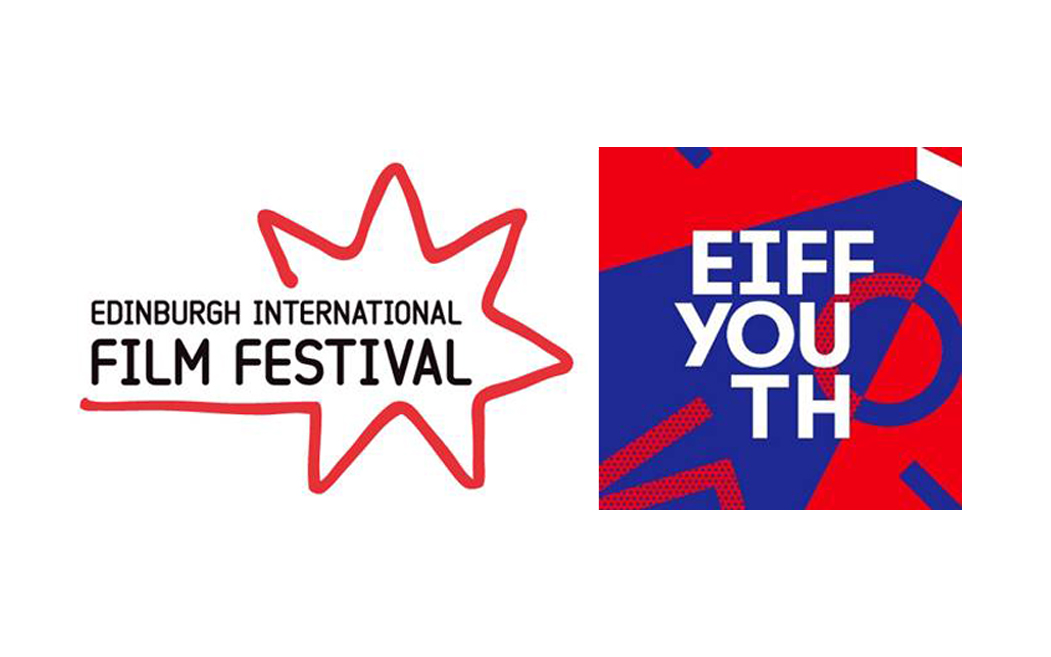 Despite cinemas being closed the Young Programmers will still continue at Edinburgh International Film Festival (EIFF) with their mission to connect young audiences with great films.

They are hosting an exciting online weekend of film from 26-28 February which includes a watch party series called Woman with a Movie Camera – featuring three landmark films from three iconic women film makers. They are also running a Film Course Showcase – designed to arm future film students with all they need to know about how and where to study film in Scotland.

All events are free. Each film is available on BFI Player, the BFI’s streaming platform, which has a specially extended FREE trial. The Film Course Showcase will be broadcast live on YouTube and the film watch parties will be hosted on Instagram.

Audiences will be invited to join the watch parties on Friday 26 February at 7pm for the avant garde classic Daisies, directed by Věra Chytilová, on Saturday at 7pm for the ground-breaking and genre defying classic The Watermelon Woman, directed by Cheryl Dunye and on Sunday at 2pm for the final film from the inspirational Agnès Varda, Varda By Agnès. Each film will be introduced by an EIFF Youth young programmer.

The Film Course Showcase will be shown live on YouTube on Saturday 27 February from 2pm – 4pm. In addition to presentations, there will be opportunities for potential students to ask questions in the live Q&A.

EIFF Youth aims to be accessible to everyone. Films have closed captions and the Film Course Showcase will have subtitles and BSL interpretation. All films are available on the BFI Player Subscription service, which is offering a special extension to the free 14 day trial (and then is £4.99 a month). EIFF Youth is making some data bursaries available to support young people who might need free data dongles to take part in the screenings and events.

Yvonne Gordon, Head of Education and Learning at EIFF says: “It’s always a delight and enlightening to work with our Young Programmers and members of our Youth Advisory Group. They are really passionate about film and helping us find ways to connect more young people with great cinema.

“We agreed early on to focus on women film makers and have enjoyed narrowing down the field to the three selected for our watch parties. Originally designed as cinema events, we had to pivot and re-shape our plans to deliver everything online. It’s been inspirational to co design the weekender with our young people, using their expertise to make sure we can connect with as many under 25s as possible online.

“I think digital engagement has a future beyond our current Covid crisis. We hope this programme, especially our Film Course Showcase can be accessed widely online, reaching many more people than a bricks and mortar event in Edinburgh. EIFF Youth is also committed to making our events as accessible as possible – they are free, they have subtitles and we are also trialling digital bursaries to support young people who may be experiencing digital poverty.”

Jacob Gandy, from EIFF Youth Advisory Group says: “One of the best experiences to come out of lockdown for me. It’s so nice being able to talk about something I love with newfound connections also passionate about it. I’m excited for seeing how the screenings will go and even more so for the future young programmers’ events”.

Lucilla Luprano, EIFF Youth Young Programmer says: “This is my second year taking part in the Young Programmers project and I have absolutely loved this experience. Having a space where I can share my love for cinema with like-minded people my age is absolutely amazing.

“I got to watch so many new independent films thanks to this experience and it has really changed my preferences in cinema but has also given me a different outlook on the world. This project has also allowed me to face my fear of public speaking, by allowing me to be a host on a variety of occasions.

“I am excited for people to see what we have planned for our Woman with a Movie Camera project – I hope they love the films as much as I did – they are very different – but I wish to reach more people our age with less “mainstream” and independent films, because often times our generation is not exposed to them.”

WATCHING:
In partnership with BFI Player, watch parties will be hosted on our Instagram account (EIFF/EIFF Youth). Just start the film and connect with us online at the advertised start time.
Woman with a Movie Camera Watch Parties
FRI 26 FEB at 7pm Daisies : Věra Chytilová
SAT 27 FEB at 7pm The Watermelon Woman : Cheryl Dunye
SUN 28 FEB at 2pm Varda By Agnès : Agnès Varda

STUDYING:
EIFF Youth Film Course Showcase
SAT 27 FEB FROM 2PM on YouTube
The session will be available later on our YouTube channel.