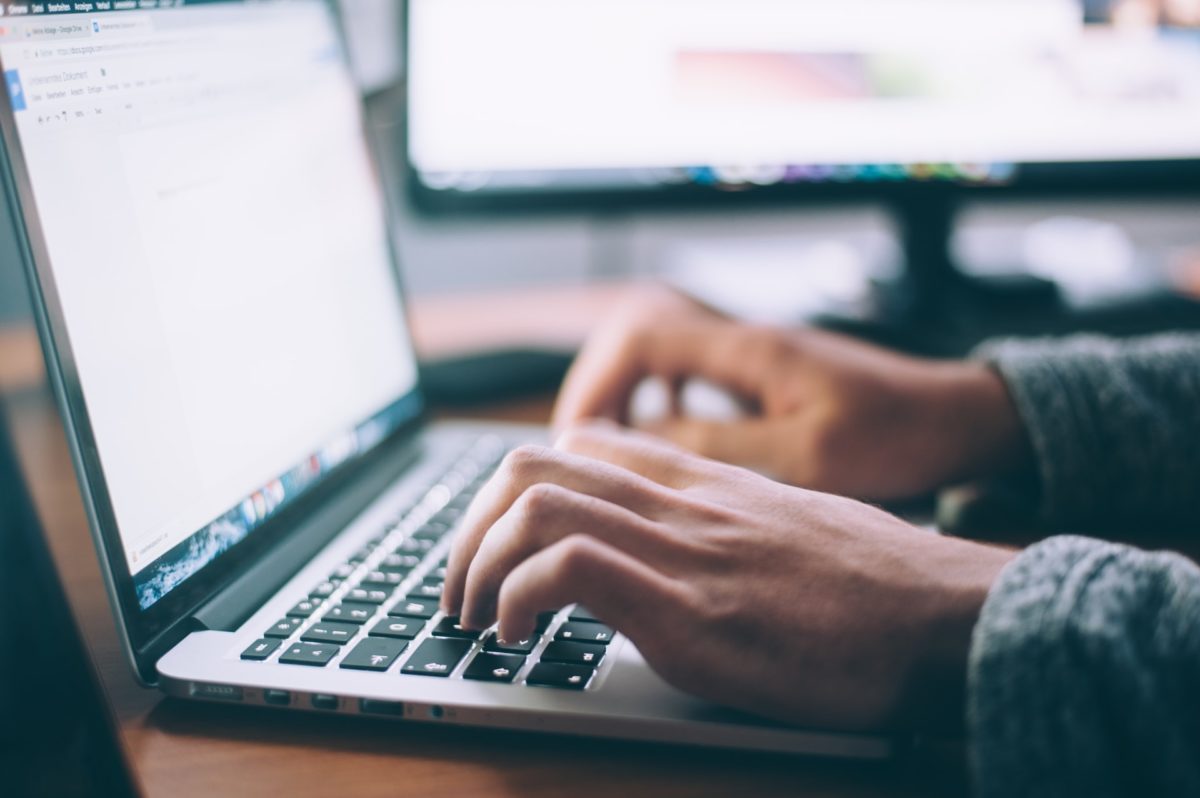 More than 600 North Berwick residents have spent 2020 protesting against plans to put up a £49 million retirement village on the outskirts of the seaside town. The idea to build the multimillion-pound complex was proposed by Goldcrest Communities Limited and Richmond Care Villages Holdings late last 2019, and has since faced staunch opposition from the North Berwick community. According to a survey recently released by the East Lothian Council SNP, an overwhelming 97% of North Berwick residents have voted against the construction of the elderly care units at Castleton Farm.

“The envisaged buildings would totally destroy the views that are cherished by visitors and locals alike. Furthermore, views would also be destroyed from the John Muir cycle path past Rhodes Farm and from much of the Glen golf course,” North Berwick’s community council wrote in a protest letter. Apart from voicing concerns about ruining the view of North Berwick’s landmarks, the council also cited the impracticality of the facility’s distance from the town.

“The site is so far out from the town and is effectively a ghetto for elderly people with no chance for them to mingle with younger people on site, other than specific visitors, and therefore creates social isolation.” Indeed, social needs are among the top considerations when it comes to choosing a care home, according to the NHS.

One reason why more luxury retirement villages are being built is because more retirees, or those close to retiring, are looking to invest in their health and wellness. This is why private healthcare is considered to be a key investment for many looking to retire soon. And with the Covid-19 pandemic affecting the NHS, and likely to do so for a long time due to huge waiting lists, retirement villages with 24/7 care have become an increasingly attractive option.

Covid-19 has also highlighted some of the problems posed by the UK’s treatment of retirees. Journalist Alastair Stewart suggests a reckoning of the state of retirement living in the face of the pandemic, noting that the novel coronavirus has easily cut off older people from meaningful links to society. “How we treat older generations is a marker for the quality of our society. And that begins with a realistic discussion on the funding for older people, the provision of care and the high-quality amenities they deserve,” he writes. Retirement villages are seen as much more social than traditional retirement homes, which is one reason there has been a drive to build more. Yet, these villages on the outskirts of towns and cities are still very isolating.

For the people of North Berwick, while they acknowledge the increasing need for elderly care, they believe the project is more of a money making scheme, especially due to its poorly chosen location. The sentiment is echoed clearly in a post on the Save NB Views’ Facebook page: “We don’t mind housing. We embrace elderly care provision. But building a large, ugly, profit-making machine on protected land is not acceptable.”

As of this time of writing Goldcrest are appealing to the council to approve the village.