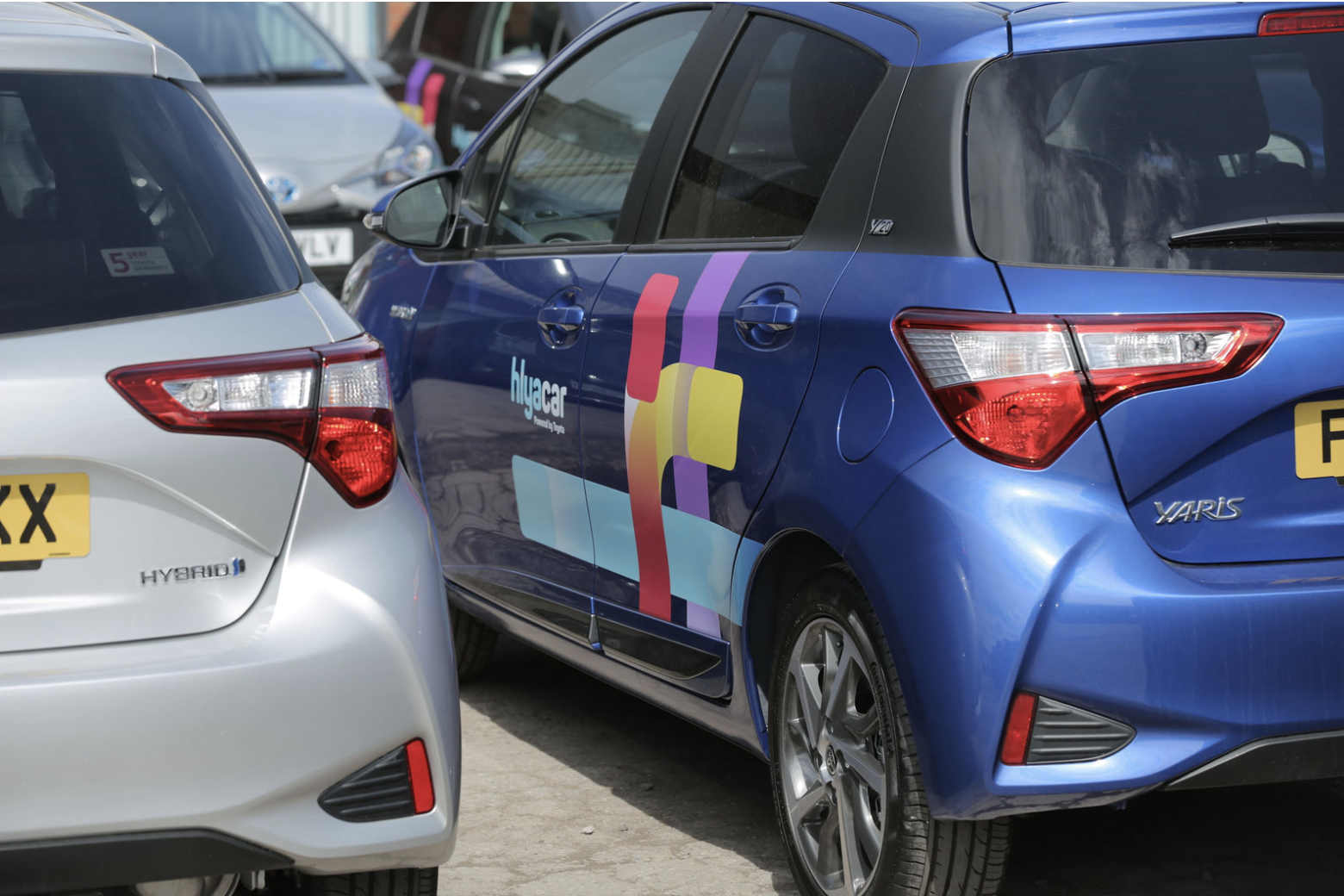 Mr Stark grew Enterprise Car Club (which was formerly CityCarClub) into the most successful company of its kind in Scotland. There are now car clubs in the capital, Glasgow, Stirling, Inverness and Dundee.

There are now 400 cars and in excess of 12,000 members making the business profitable and a multi-million pound enterprise. Mr Stark was responsible for introducing 26 new electric vehicles to Edinburgh and Glasgow.

This year hiyacar will come to Edinburgh as a first foray north of the border.

Keith Stark said: “hiyacar has the most versatile and secure car sharing platform in the industry. I am looking forward to helping launch hiyacar in Scotland and developing the ‘Car Club in a Box’ concept with Local Authorities, Community Car Clubs and developers.’’

Co-founder and CEO of hiyacar Graeme Risby said: “We are extremely excited to have Keith as part of the hiyacar team. His knowledge and experience within the Scottish car sharing industry will be incremental when introducing our brand to a new audience outside of England. After a succession of successful years we have big expansion plans in the coming years and Keith will play a key part in driving this.”