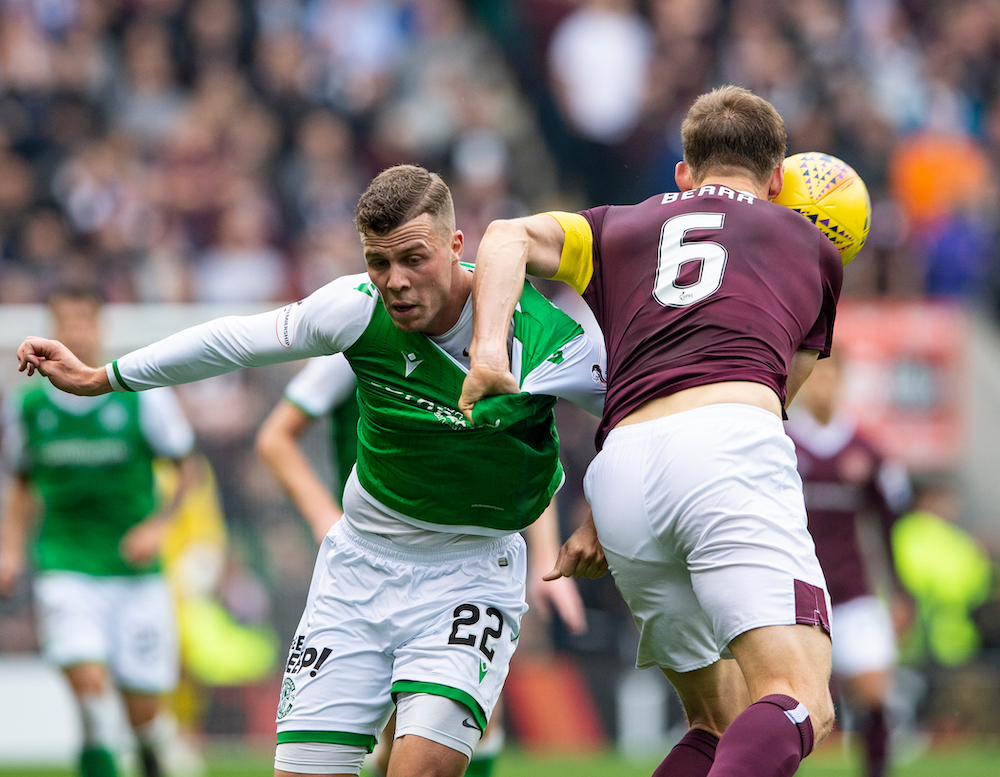 Hibs have condemned a hate message sent to former striker Flo Kamberi and are attempting to ascertain the identity of the account holder but stated that the individual is not on the club’s database.

Instagram are also investigating the message which read “I can’t wait for the day you die.”

The 25-year-old, who joined Aberdeen on loan from Swiss side St Gallen on transfer deadline day last month, was sent a message on the social media site on Thursday night.

The ‘Dons insisted that the club will rally round the player and described the incident as totally unacceptable.

A Hibs spokesman said: “We condemn any and all abusive posts directed at footballers or others in the public eye. It is completely unacceptable. This individual is not on our database but we will look to see what action is open to us.”

Aberdeen assistant manager Tony Docherty said: “I’m not a big follower of social media, but I was made aware this morning. “Knowing Flo and the kind of character he is, I don’t think it will affect him. I don’t know the exact ins and outs of it but he’s got a strong personality and we’ll get round him because he’s our player.

“Since he’s come in the building we’ve been really impressed with him, not just with his footballing ability, but with his personality and enthusiasm.

“We’ll make sure we get round him. It’s just totally unacceptable.”