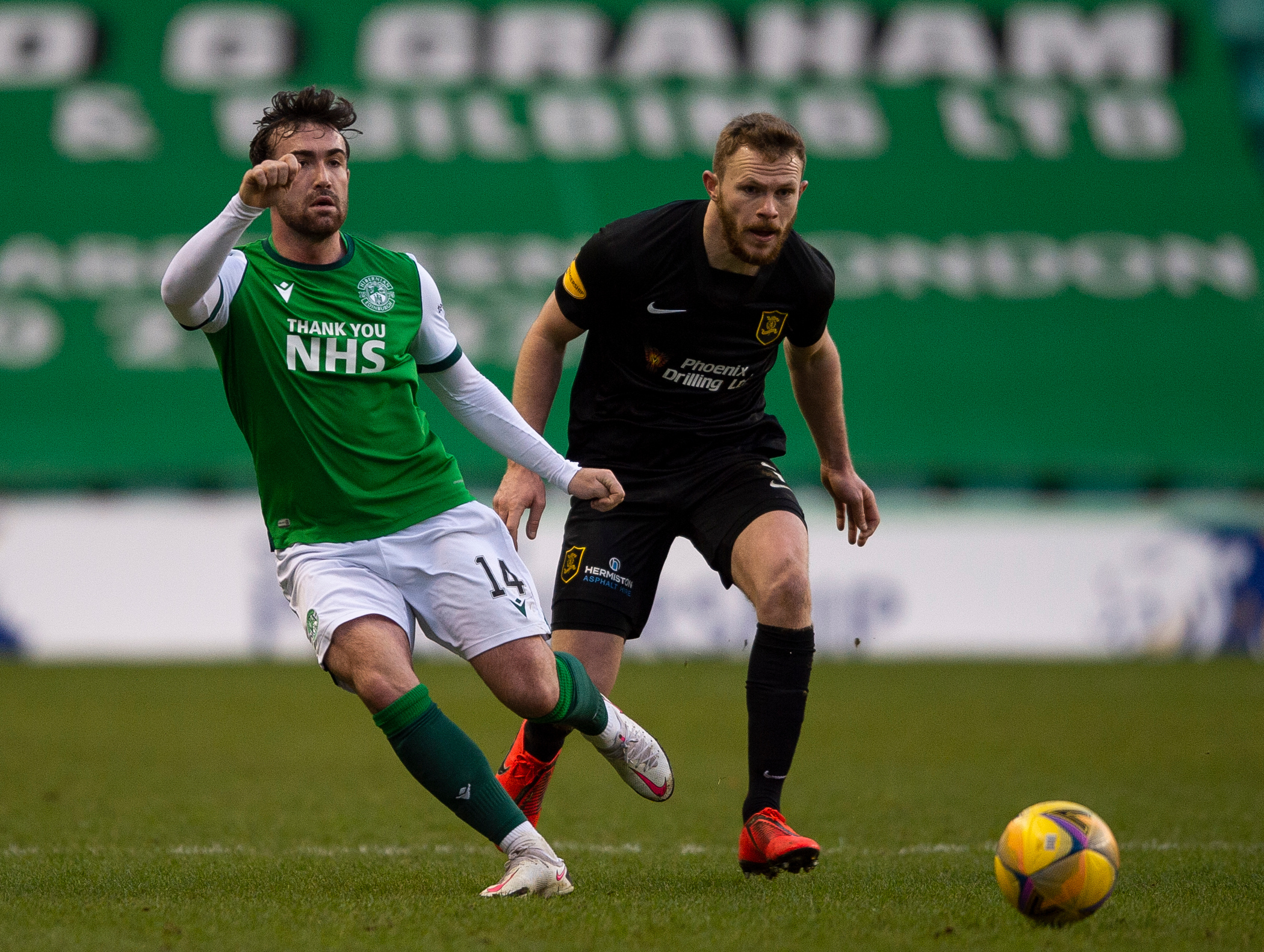 Hibs’ Head Coach Jack Ross has clarified the situation regarding potential moves for two of his players during the January Transfer window and admitted that there may still be some comings and goings in the last few days.

Midfielder Stevie Mallan is wanted by Turkish side Yeni Malatyaspor’ according to reports whilst Ryan Porteous has been linked with Millwall.

Ross told Sky Sports: “There always the possibility. We did some business early, bringing in Jackson (Irvine) and Chris Cadden and Matt Macey to the club. We felt as if we needed that but I can’t say for definite because you can’t always predict if you will lose any players.

“We have players who have been the subject of attention this season and rightly so. We will see how the next few days unfold.

“There is nothing imminent but that not to say there might not be more movement between now and the end of the month.

“That was something that came out of the blue and Stevie wasn’t somebody I was looking to lose from the squad but equally he has not played as much as he would have liked recently. This was a fairly unique opportunity for him. As things stand it has stalled a little bit. Whether that will be resolved or not, I don’t know.

“He’s back involved with us in the squad and that will continue until we are told something different.

On the Porteous speculation he said: “There’s been notes of interest and with his consistency of performance in the main this season, I think he has deserved that, but I also temper that with the fact that he is in a good place and enjoying football.

“We are in a fairly secure position as a club and I’ve never felt that we need to sell players and move them on. There may be a time and place for that for both the player’s and club’s perspective but at the moment he’s focussed on finishing the season with us.