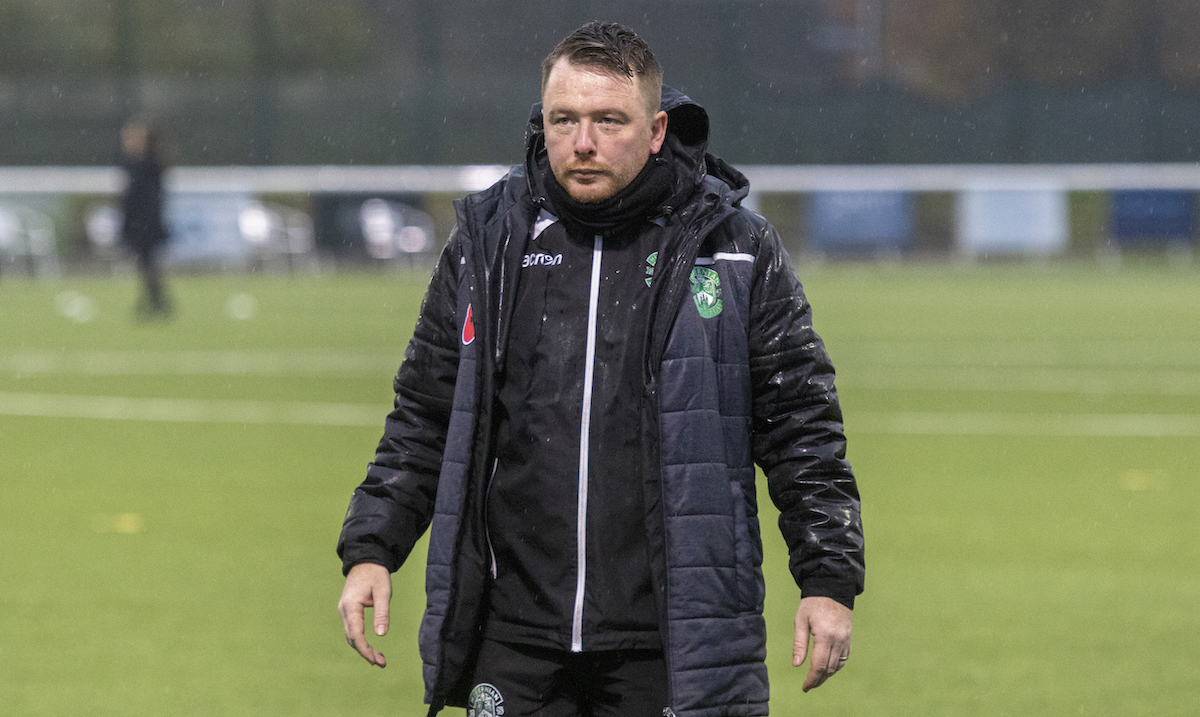 It’s been a disappointing first-half of the SWPL season for Hibernian Women who currently sit in fourth place after seven games but Head Coach Dean Gibson believes there has been positives from their performances, if not the results.

This was always going to be a difficult league campaign now that both Rangers and Celtic have the ability to attract top-class players, provide top-class coaching and, crucially, have moved to full-time professional women’s football.

Even Glasgow City, after 13 years of consecutive titles and unrivalled success, now face their most serious challenge: keeping up with the financial might of the ‘Old Firm’.

A narrows defeat to Rangers thanks to a goal from former player Chelsea Cornet was followed by a 3-2 loss away to Glasgow City. Both games could have gone either way but Celtic proved far too strong for Hibs at Ainslie Park and left with full points after a comprehensive 6-2 victory.

The biggest disappointment however came from a 1-0 defeat to city rivals Hearts at the Oriam after dominating for the majority of the 90-minutes before losing a last minute goal from Paige McAllister.

That win provided Hearts with their only points of the season to  date.

The league resumes on 17th January when Hibs face an away fixture against Spartans.

Gibson said: “It’s been a difficult start to the season based on results. There have been a lot of positives to take from the games we have played.”