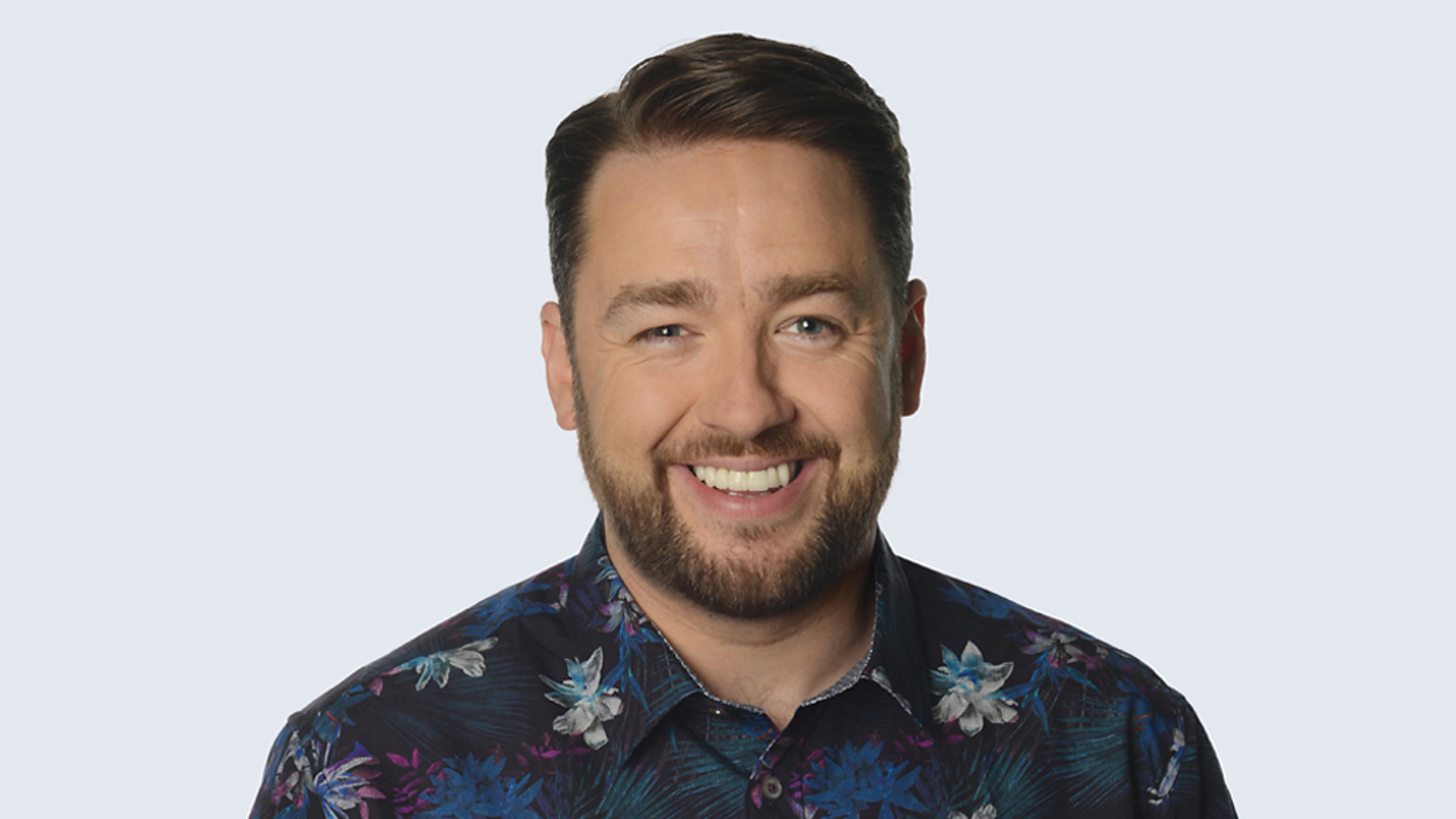 BBC One Daytime is to host a new quiz show in the afternoons called Unbeatable.

The format is that four contestants strive to give the Unbeatable answer to win a cash prize. It is a knockout competition easy to play along at home while the contestants try to find out just how unbeatable they are when answering the general knowledge questions.

Hosted by Jason Manford, it will be filmed in Glasgow and will be aired later this year.

Jason Manford says: “I know how important daytime quizzes are for a lot of people, I used to sit with my Nana Manford and mum watching them, they keep the brain going, they’re a chuckle and I’m really looking forward to being a part of this exciting brand new one. The great thing about Unbeatable is you don’t even need to know the actual answer to appear clever. I feel like this is the quiz show I’ve been waiting for my whole life.”

Carla-Maria Lawson, BBC Head of Daytime and Early Peak, says: “Unbeatable is a real treat for Daytime’s quiz-savvy viewers who love to play along, and with Jason at the helm we can promise there’ll also be plenty of laughs along the way.”

Nick Mather, Creative Director of Possessed, says: “Unbeatable sees players pit their answers against one another in battles that test their knowledge and ultimately the courage of their convictions. Do they believe they have the Unbeatable answer? You can never predict what will happen and yet Jason Manford, always has a brilliant off-the-cuff joke up his sleeve. Unbeatable game and Unbeatable host!”