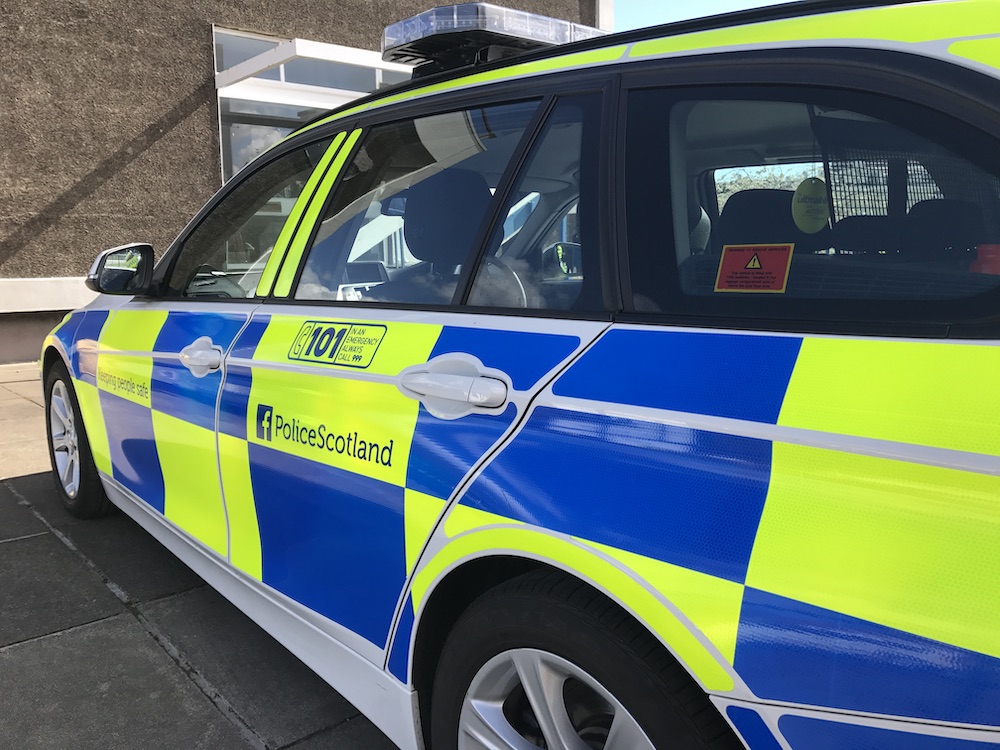 A 44-year-old man has been arrested and charged in connection with a hit and run collision which took place last month.

The incident happened around 4.40pm on Friday, 6th November, 2020, when a car being driven on the West Approach Road struck a six-year-old pedestrian.

The driver allegedly failed to stop and the boy was taken to hospital for treatment of facial injuries.

Following a police investigation the announcement was made earlier today.

The man is due to appear at Edinburgh Sheriff Court at a later date and a report will be submitted to the Procurator Fiscal.