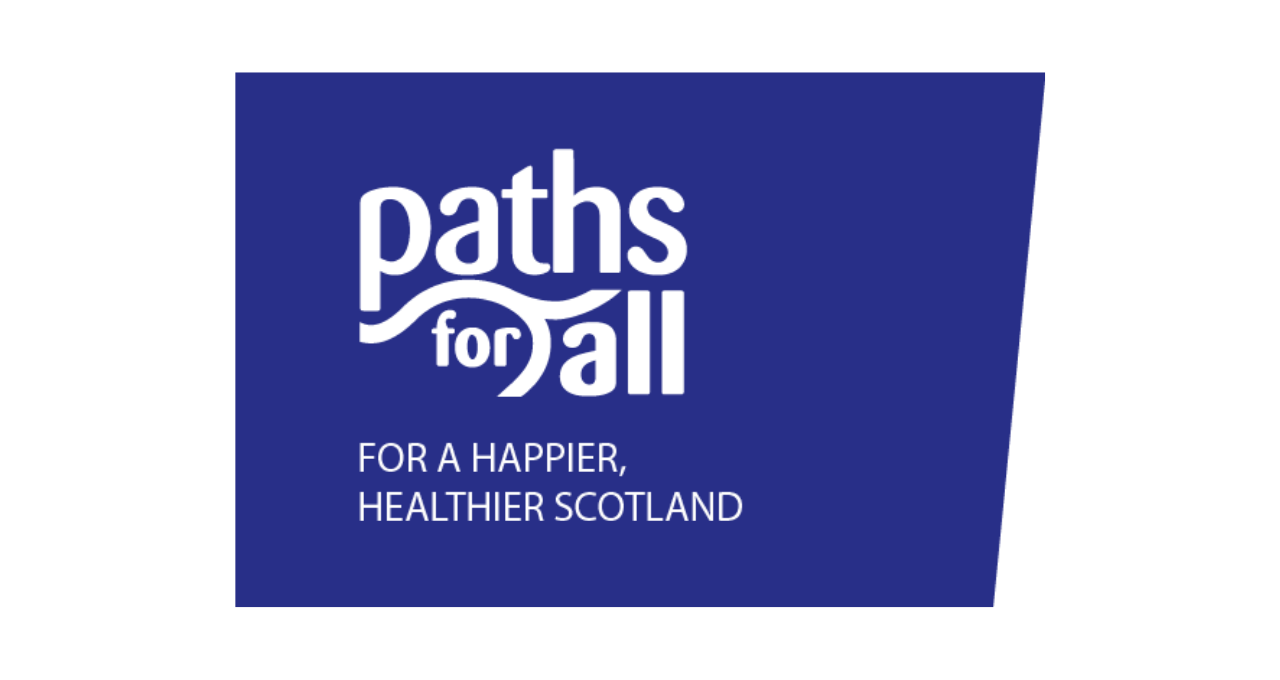 Midlothian Council’s Ageing Well has won the Health Walk Group of the Year at the 2020 Paths for All Volunteer Awards.

The group, which as an organised sport with qualified leaders and risk assessments is exempt from the current two households rule, organises 15 walks each week and hosts an annual walk each year attracting hundreds of people.

Having just celebrated its 20th year Ageing Well Midlothian continues to grow from strength to strength.

Project Coordinator, Vivian Wallace, said: “The volunteers have developed great friendships with community members, and this award is a great recognition for the fantastic work they have done over the years in the local community.

Ageing Well Midlothian tailors its events each week to the needs and wants of participants, and the group continued to play an integral role throughout lockdown.

Vivian added: “Our volunteers form very close bonds with our members and have organised social gatherings as well as taking holidays together and supporting each other through emotional hardships. In that sense Ageing Well Midlothian has become a vital cog in the local community for our members.

“Throughout lockdown our volunteers regularly contacted participants to ensure they were well and catered for. Initially we collected shopping and medication for some of our participants, while laterally our volunteers offered to walk with individuals or small groups.

“For many it was a rehabilitation. 20% of our members reported falls during lockdown, and so our volunteers had to rebuild their confidence to get out walking again.”

The Midlothian group was commended at the first ever Paths for All virtual awards ceremony hosted by BBC Scotland’s Fiona Stalker on November 4.

Ageing Well Midlothian was among 13 different winners at the 11th annual volunteers awards.