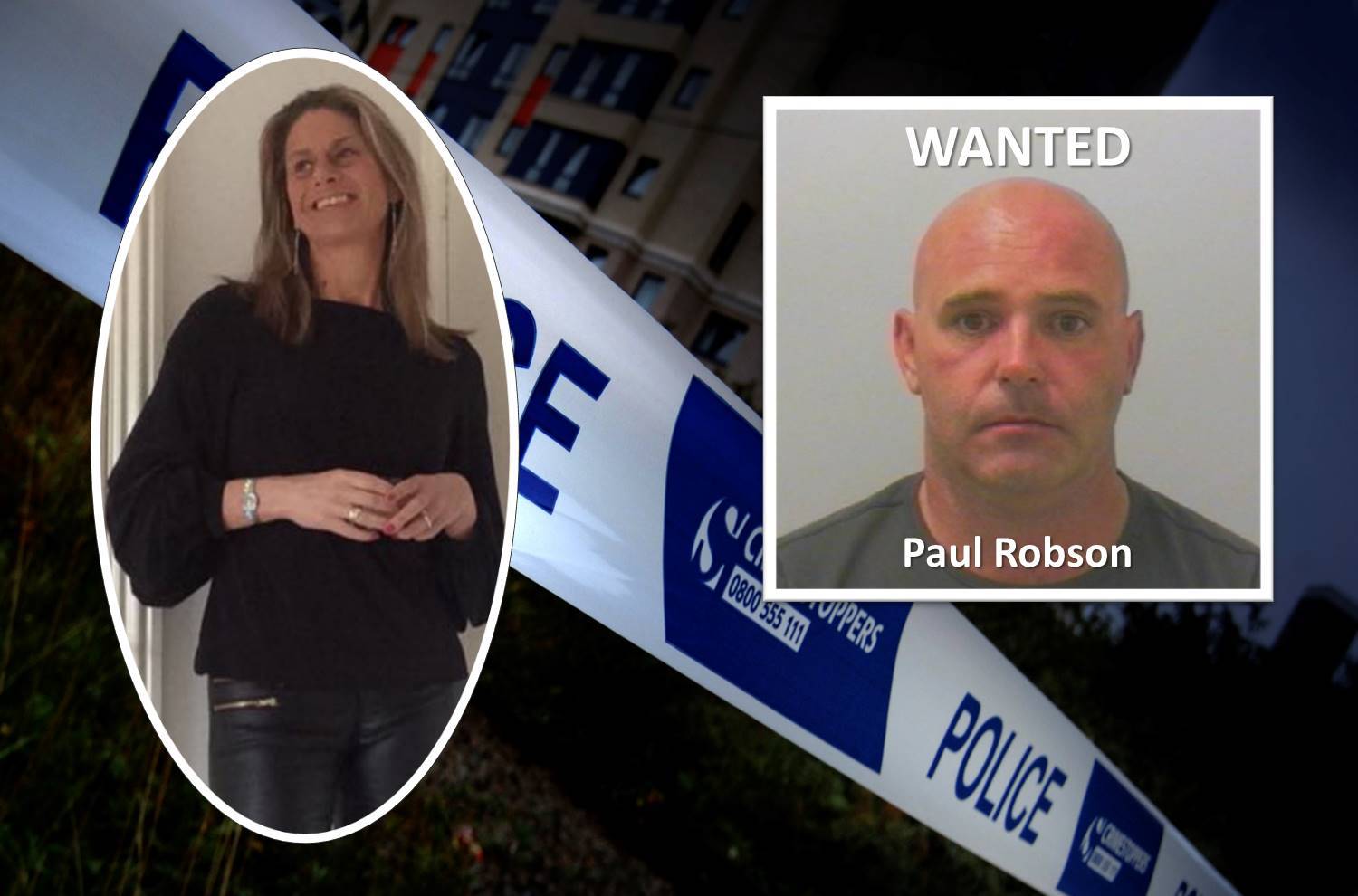 Northumbria Police have released an image of 49-year-old Paul Robson who is currently wanted in connection with an attack in Linton on Sunday evening and is believed to have travelled to Scotland.

At about 8.55pm on Sunday (November 15) police were called to the address on Foxcover following a report of a disturbance.

Emergency services attended and found a 47-year-old woman and 15-year-old boy had been assaulted.

The woman was taken to hospital with life-threatening injuries and has since sadly died. She has now been named by police as Caroline Kayll.

The teenage boy suffered serious, but non-life threatening, injuries and has since been discharged from hospital. He is not related to Caroline or the suspect.

Enquiries to establish the circumstances around the incident continue but police are treating Caroline’s death as murder.

Paul Robson, who is from Wallsend, is known to Caroline and enquiries to locate him have been ongoing since the weekend.

He is described as white, around 5ft5in tall, of slim build, bald and he wears glasses. Paul is believed to have travelled to Glasgow and search activity has been focused in the city in recent days.

Superintendent Paul Milner, of Northumbria Police, has appealed for help from the public but offered reassurance that the attack is being treated as an isolated incident.

He said: “This has been a complex investigation that has seen officers carrying out enquiries across the region this week.

“We know that it has caused a great deal of concern, particularly the fact that a suspect in this case has not yet been arrested.

“I want to reassure you that this is being treated as an isolated incident and there is no information that suggests Paul Robson is a danger to the wider public.

“Extensive enquiries to locate Paul have continued in recent days and we are now appealing for help from the public to locate him.

“We would stress that this is a live murder investigation and an incredibly difficult time for Caroline’s family and the teenage boy injured in the attack.

“We would urge people not to speculate on any of the circumstances as it could hinder our investigation.

“Anyone who has information that could assist our investigation, or knows the location of the suspect, is asked to get in touch immediately.”

Anyone who believes they may be able to assist police is asked to report online at the Northumbria Police website quoting log 421 19/11/20.

You can also call police on 101 or independent charity Crimestoppers anonymously on 0800 555 111.