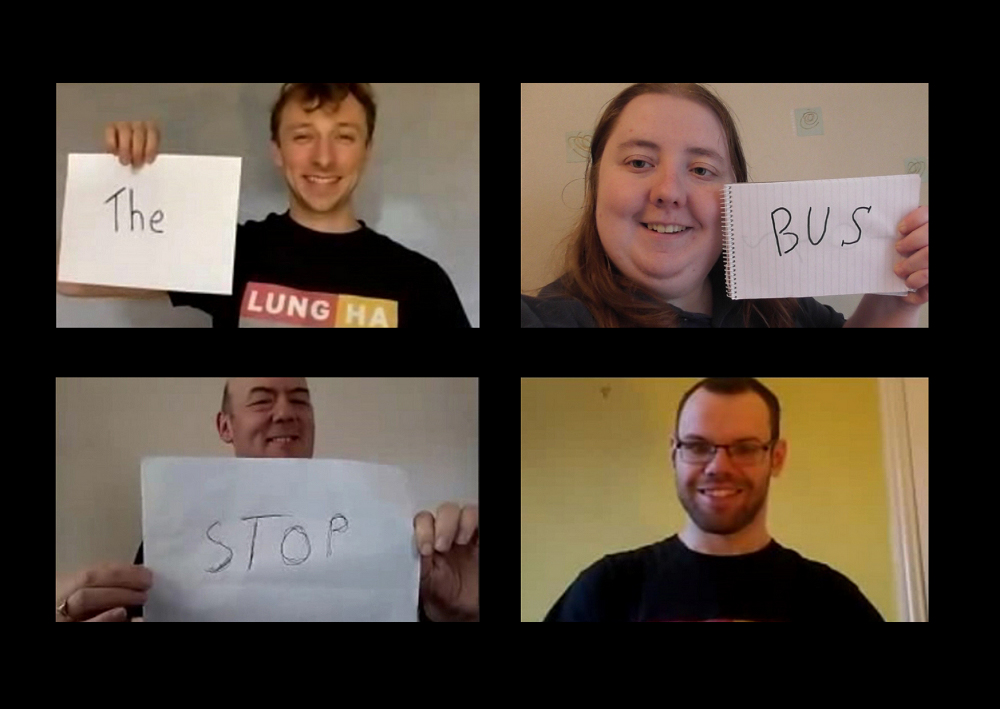 Available to worldwide audiences digitally from Tuesday, 10 November until Tuesday, 8 December is the rehearsed reading of ‘The Bus Stop’. Presented as part of Traverse Theatre online festival, the play on disability hate crime is produced by Lung Ha Theatre Company, Scotland’s leading theatre company for people with learning disabilities.

Inspired by real life events, The Bus Stop tells the story of a young wheelchair user, Jack (Gavin Yule), who experiences a disability hate crime. Jack struggles with his anger at the situation; and at the world which left him without a dad 6 months earlier. He keeps it all a secret from his mum Julia – and she has a secret of her own…

Writer and actor Gavin Yule said: “For a while after the incident happened to me, I was angry at the world and angry at the society that we still live in a world where disability hate crime is so common”.

“One day, one of my friends suggested writing my thoughts down to help with the healing process. The same night I sat down and wrote a short script which in the end became the second scene of the play. You could say the play was inspired by my own anger.”

Linda Crooks, Traverse Theatre Executive Producer said: “We are absolutely thrilled to welcome our longstanding good friends Lung Ha, and Gavin’s new play, to Traverse 3. We applaud Lung Ha’s mentoring programme, developing Gavin as a writer, and Nicola with her first directing gig, culminating in this presentation of The Bus Stop. This excellent initiative loudly chimes with the Traverse’s determination to seek out and nurture new and diverse voices for our stages and bring them to the world.”

The rehearsed reading of The Bus Stop takes place today over Zoom and also features Emma McCaffrey and Scott Davidson, both Lung Ha TC performers, and Ryan Duncan, member of the Lung Ha TC support team. Each of them will be portraying two different characters in the play.

The Bus Stop is now available to audiences worldwide as part of the Traverse Theatre online festival. Book tickets (£3.00) at www.traverse.co.uk/whats-on/event/the-bus-stop