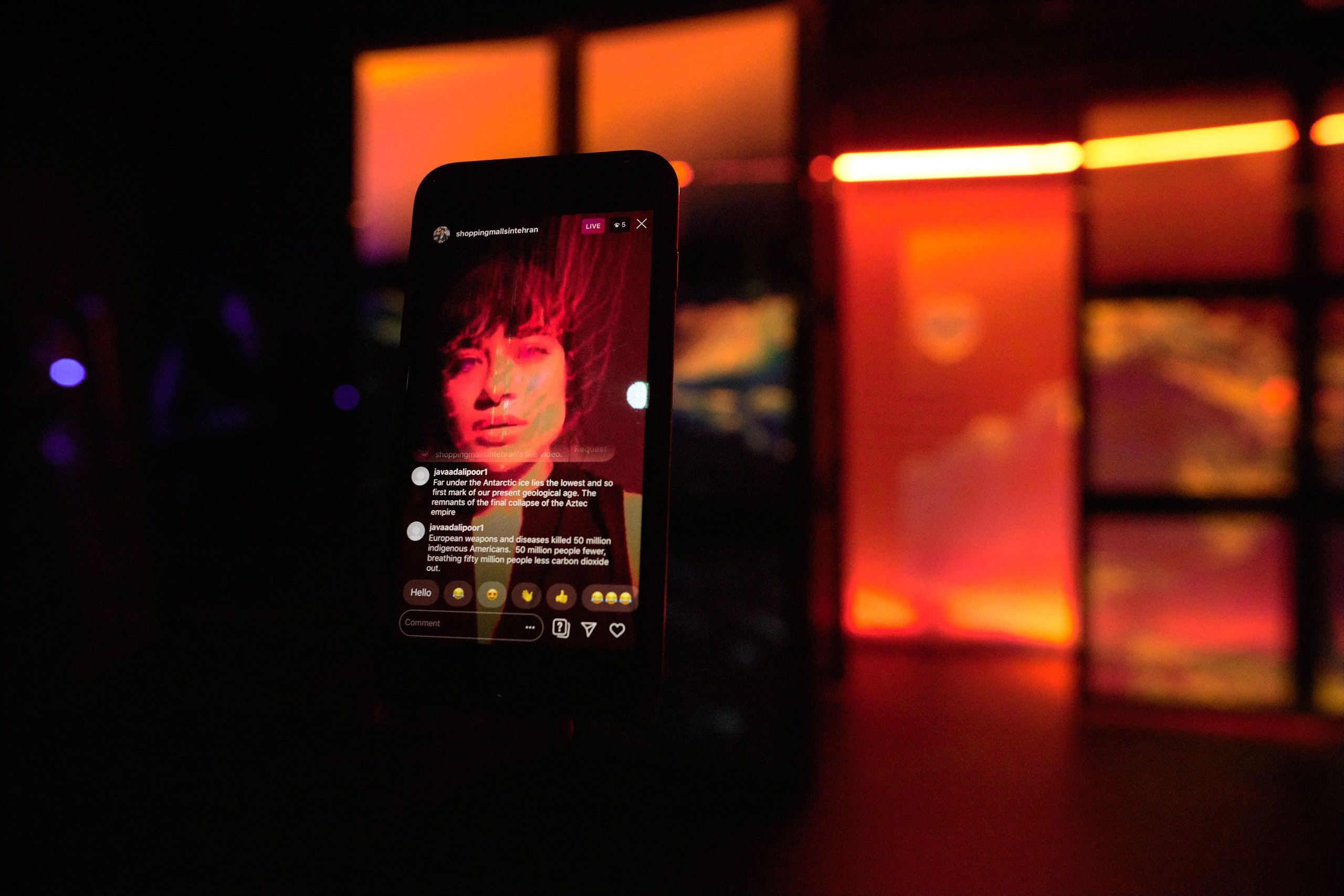 The Traverse Theatre will stream two shows by The Javaad Alipoor Company at the end of this month and also at the beginning of November.

The theatre company had Fringe success in 2017 and 2019 with these shows which are both Fringe First winners. The shows have gone on to entertain all over the UK. The Javaad Alipoor Company is a theatre company among other things.

Rich Kids: A History of Shopping Malls in Tehran

The global gap between rich and poor grows. As the world is decaying, the spawn of the powerful dance like everyone is watching. This darkly comedic, dizzying show about entitlement, consumption and digital technology invites audiences to use Instagram to explore what is happening in the world in interactive, innovative new ways. This show was due to transfer to London to the Battersea Arts Centre just before the pandemic.

Writer and Director Javaad Alipoor said: “In this online version of Rich Kids we want to find a way to bring a genuine interaction between the digital and the theatrical, to bring out the pervasiveness of the originalwork, and really explore those parts of the show that speak to the feeling that our world is falling apart.”

The Believers Are But Brothers

We live in a time where old orders are collapsing.  From the post-colonial nation states of the Middle East, to the EU and the American election. Through it all, tech savvy and bloodthirsty groups like ISIS run through European drawn border lines.

Amidst this, a generation of young men, find themselves burning with resentment; without the money, power and sex they think they deserve and this crisis of masculinity leads them on a journey into an online world of fantasy, violence and reality. Javaad Alipoor spent time exploring how ISIS and the alt-right radicalise online and tells the story through documentary, interactivity and fiction. A hit of the 2017 Edinburgh Fringe, this is a play both in and of our times which has toured internationally and been adapted for TV on the BBC.

Linda Crooks, Traverse Theatre Executive Producer, said:“It’s really exciting to be working with Javaad and the team again, this time virtually taking his dynamic and visionary artistic journey through exploration of digital technology to a whole different level. We are thrilled to be sharing these innovative works, an original sell-out show from our Traverse 2019 Festival programme and one of The Javaad Alipoor Company’s 2017 hits, that explore the confrontation of audience perspective online to a global audience.”

Part of the Traverse 3 programme
Tickets now on sale at traverse.co.uk A limited number of £1 tickets available for those in receipt of any low-income benefits and under 25s

The Believers Are But Brothers Performances streamed live at 7.30pm, 6 November 2020.