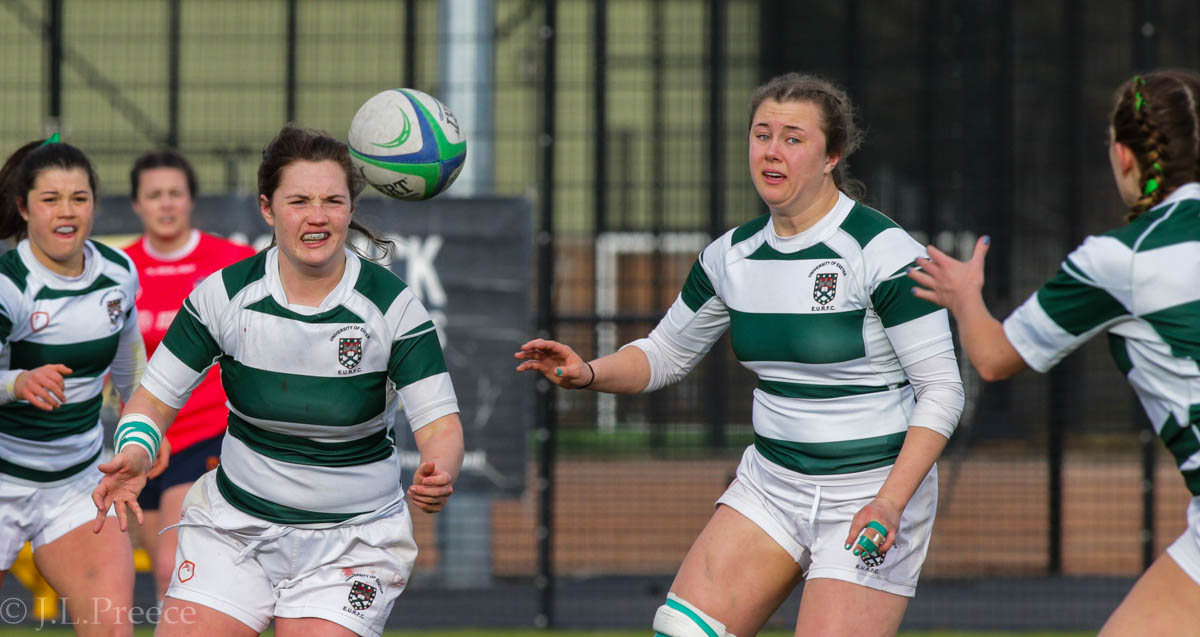 A study has suggested that playing rugby union can significantly improve health and wellbeing, despite the risks associated with the game.

Possible benefits of playing include a reduced risk of type-2 diabetes, some cancers, stroke, heart disease and depression, according to the paper in the British Journal of Sports Medicine.

Other potential health gains listed in the study include improved muscle function, bone health and balance..

Further possible health dividends highlighted by researchers at the University of Edinburgh are enhanced cardiovascular, respiratory and metabolic function.

Players of touch, tag and wheelchair rugby appear to benefit most. Evidence of positive health outcomes among those playing contact forms of rugby union such as 15-a-side and sevens is less clear.

The study concludes that further research is needed on the physical impact of contact rugby, given the high incidence of injury and concussion compared with other sports, especially at professional level.

Researchers also highlight the positive impact that rugby union – especially in wheelchair rugby and amateur settings – has on mental health and wellbeing. Further study is needed to quantify the mental health benefits of contact rugby, they said.

The team reviewed nearly 200 rugby-related studies from six continents to build a comprehensive picture of the sport’s relationship with health, and to identify gaps in research.

The study, funded by the Rugby Football Union, and in collaboration with the Scottish Rugby Union, seeks to provide a more balanced perspective on the benefits and risks.

Researchers say the review can make players, and those thinking of taking up the game, more aware of potential health gains as well as the hazards.

It will also enable parents and teachers to make informed decisions about schools rugby and help policymakers better understand how they might promote rugby union as a health enhancing activity.

Lead author Dr Steffan Griffin, of the Physical Activity for Health Research Centre at the University of Edinburgh, said: “There is strong evidence to suggest that all forms of rugby union provide moderate-to-vigorous physical activity that can be linked to a wide range of health and well-being benefits.”