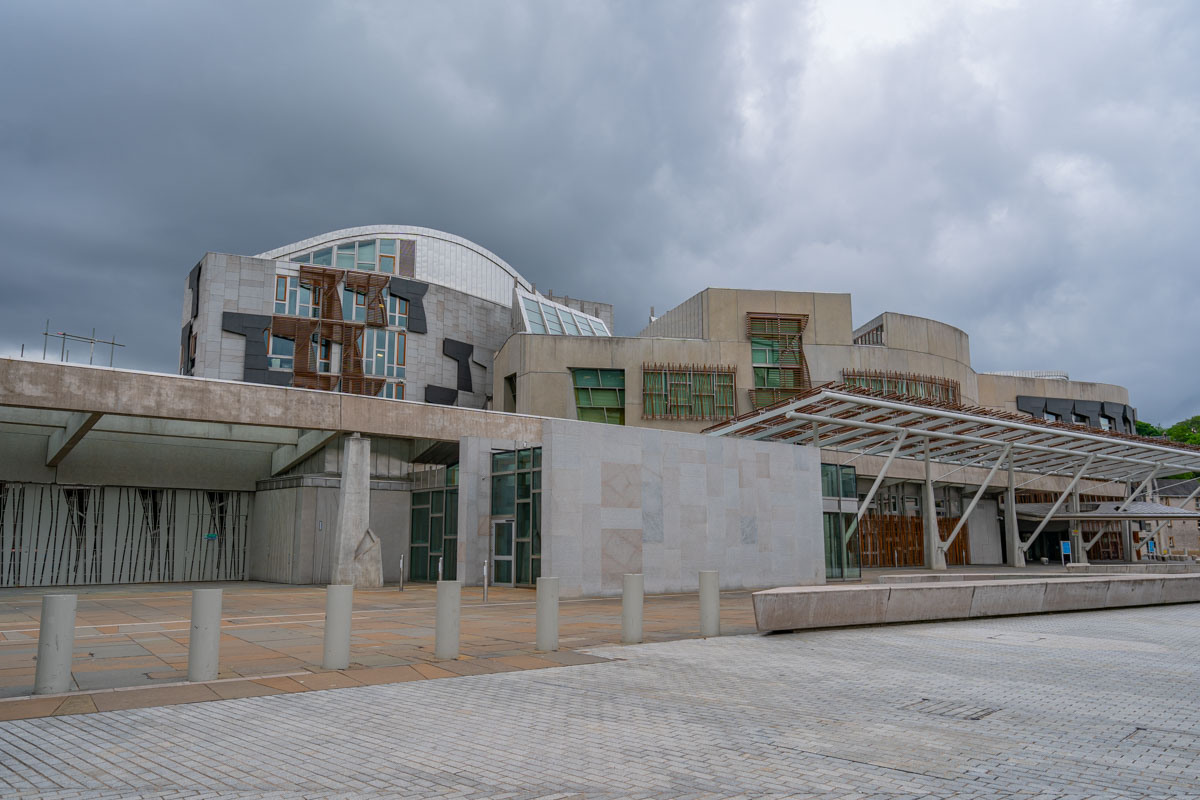 The Scottish Parliamentary Election in 2021 allows all charities to take stock and make new demands of the next wave of politicians by publishing their manifestos.

Today the national sight loss charity RNIB Scotland in its paper A Vision for the 2020s asks for all politicians to build on the sense of community and the greater social cohesiveness that the pandemic has fostered.

The charity’s director James Adams said: “The next Scottish Parliament will convene in a changed world. A world forced to re-evaluate things previously taken for granted, in which everyone has been made more aware of how dependent we are on each other.

“‘A Vision for the 2020s’ sets out simple but far-reaching steps that can create a more inclusive Scotland for blind and partially sighted people. Let’s seize this opportunity.”

The charity asks the next Scottish Government to launch a new campaign emphasising the importance of regular eye examinations in preventing sight loss. Over 178,000 people in Scotland currently live with significant sight loss, but this could potentially double if steps are not taken in this way.

‘Shared spaces’ schemes – where pedestrians and vehicles occupy the same level area – should be scrapped, the manifesto says, and a nationwide ban on pavement parking and advertising boards implemented. In Edinburgh there is already a ban on A boards which the charity supported at the time it was introduced.

The charity also says that anyone with sight loss who applies for the new disability benefits devolved to Scotland should not have to undergo periodic reassessments if there is no realistic prospect of their condition improving. Any benefits awarded should cover the, often significant, additional costs of living with a visual impairment.

And they ask that all public information is made available in accessible formats such as braille, large-print and audio, and for alternative voting methods to ensure people can cast their ballot independently and in secret.

Mr Adams said: “We want a health service that prevents avoidable sight loss and helps people come to terms with it when it isn’t. Education that helps every child reach their full potential, and employers who better understand what people with sight loss are capable of. Information that’s always available in alternative formats and public transport that’s always accessible. And we want our streets and thoroughfares to allow pedestrians to walk safely and without obstacles.

“Today’s coronavirus crisis has exacerbated many of the problems blind and partially sighted people face. But it’s brought to the fore, too, some of the best instincts of our society. That generosity of spirit can be the spur for a new deal for people with sight loss and other disabilities.

“Let’s make that one lasting legacy of the parliamentary term ahead.”