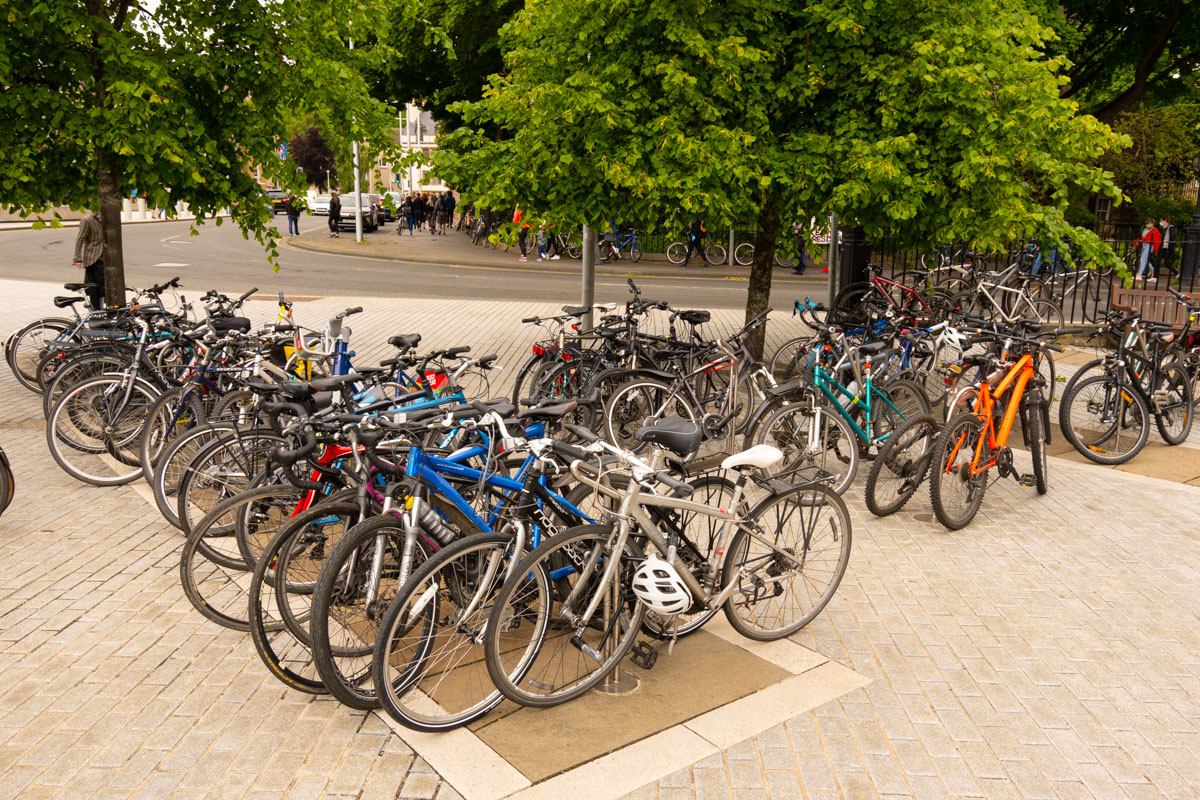 Police in the north east of the capital have recovered over 80 bikes and charged 11 people following a dedicated two-month operation.

Operation Curator was launched earlier this year in response to an increase in pedal cycle thefts within the North East area of Edinburgh. During the operation, which ran for almost 2 months, 81 pedal cycles to the value of £70,865 were recovered.

A total of 58 bikes were reunited with owners and 11 people were charged in relation to various thefts. During the period that Operation Curator ran, the solvency for bike thefts in the North East of Edinburgh more than doubled compared to the same time period in 2019.

Inspector Colin Fordyce from Craigmillar Police Station said: “Operation Curator was an extremely successful initiative in the North East of the city and I’m very pleased with the results. We had a team of dedicated officers who worked in conjunction with other departments including Prevention and Intervention, Search and Recovery, Community, Response and Social Media.

“As well as the enforcement side of the operation, we published and distributed crime prevention advice to cyclists to help limit the opportunities for bike thieves. The fact that we managed to reunite so many bikes with their owners was very satisfying, but the joint work between us, our partner agencies and bike owners must continue to tackle this issue.

“Edinburgh Division has a dedicated team of officers forming Operation Agora which is an ongoing initiative continuing to focus on bikes thefts across the city.”

Do you know who is stealing bikes or selling them? Call 101 or contact the independent charity #CrimeStoppers 100% anonymously on 0800 555 111 or via their anonymous online form here – http://ow.ly/RABb50BNhhG