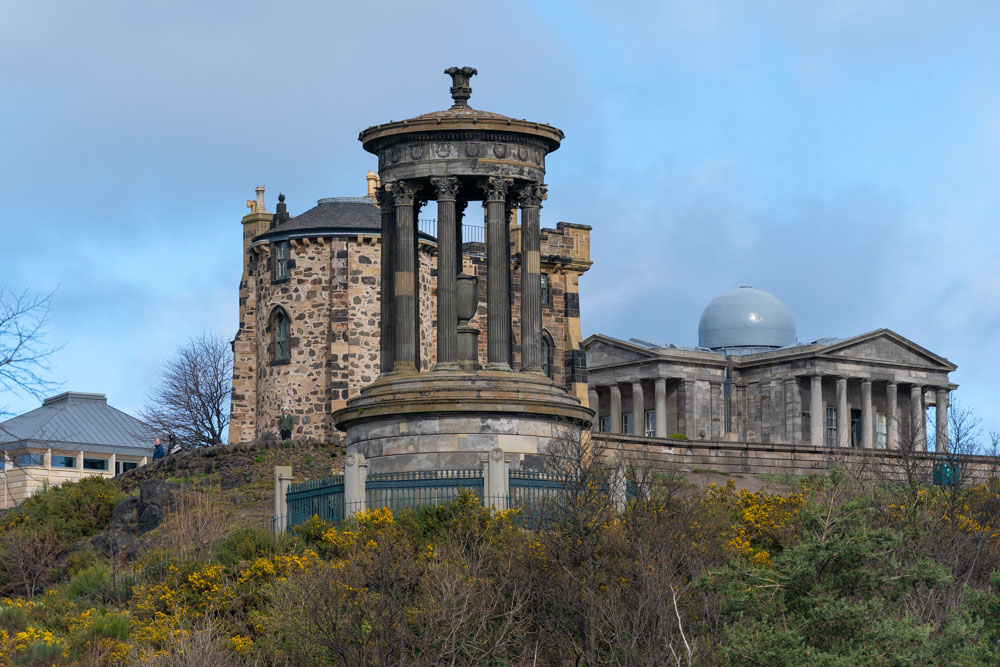 I was stopped in my tracks this week by the shocking statistic that one in three children in Glasgow were living in poverty, even before the Covid-19 pandemic.

Imagine what the figure must be now, with sharply rising unemployment (4.6 per cent and expected to rise to 10 per cent) and other cuts in income.

The figure is not much better in the rest of Scotland (around a quarter of children in poverty, and in Edinburgh one in five). It’s a sharp reminder of the growing inequality being caused by the Covid crisis.  The “End Child Poverty Coalition”, which published the figures, has called on the UK Government to abandon its plan to cut the job retention scheme and reduce Universal Credit by up to £1,000 a year for some families. It’s also called on The Scottish Government to do more than its £350m fund to support poor families through the pandemic.

It’s shocking too to learn that 67 per cent of poor households have at least one parent working full time. “Poor”, incidentally, means a household income of less than 60 per cent of the national average ie around £400 a week. Not a lot to live on –  to pay rent, food and heating bills and look after the children.

It’s just one reason why the politicians are keen to keep the economy running, even when the Covid figures are rising quickly again. We now have over 1,300 cases reported each day, 600 people in hospital, and the weekly total of deaths has increased by 25 to 4,301.

“We’re at a crucial and precarious moment,” has been Nicola Sturgeon’s message this week. She has held off any tightening of the rules but, in effect, she has issued us with a final warning, or at least a plea – essential travel only, no indoor visits to family or friends, pubs and restaurants closed across the central belt of Scotland and, please, wear a mask in all indoor public places. (And put it over your nose… Ed.)

This weekend she has issued a special plea – do not go to Blackpool!  Over 280 cases of Covid-19 involve Scots who have been to Blackpool recently.  Apparently, there is a long- standing tradition in certain parts of Scotland for coach-party holidays to Blackpool at this time of year. And the police have heard rumours of Celtic and Rangers fans planning to travel to Carlisle and Blackpool to watch this weekend’s Old Firm match on TV, because their own pubs in Glasgow are closed.

The present restrictions are in place till 26 October.  But Ms Sturgeon told an on-line meeting of parliament on Thursday that she would be proposing a new long-term strategy for dealing with the pandemic.  It will be along the same lines as the three-tiered scheme in England but let’s hope it does not involve the same confusion, controversy and outright defiance. Different regions of the country will have different rules, depending on their Covid figures. Travel between the regions may well be limited, including travel from England.

There may be more help though for people and businesses most affected by the pandemic. There are plans for special payments for people told to self-isolate. £40m is being made available immediately to help businesses and they can probably expect more grants and loans.  Bus operators in Scotland have already been given £52m to cover lost income. Scot Rail has been given £350m and the Glasgow underground £4m.  Twenty theatres across Scotland have been given £7.5m, including two major companies in the Edinburgh Festival Fringe who have been given £850,000 between them.

But the Scottish Government hand-outs are dwarfed by the UK government’s largesse.  The job retention scheme and grants and loans to some 76,000 companies have cost £2.9 billion so far, which of course raises the question – could an independent Scotland afford such a rescue effort?   The SNP say, of course it could, if it had the powers of “a normal independent country.”

Nicola Sturgeon’s handling of the Covid crisis has resulted in a strong surge in support for independence. No doubt the impending disaster that is Brexit has had an effect too.  An opinion poll for STV this week found 58 per cent in favour of an independent Scotland, the highest level yet.  64 per cent said the UK government should allow a second referendum.  Ms Sturgeon’s own approval rating was put at 72 per cent but she said she would happily “trade away” every percentage point for a similar reduction in the coronavirus figures.

Finally, Scotland’s fishermen have got what they wished for this week, a Bill approved at Westminster which will end the automatic right of European Union fishing boats to fish in UK waters. But I hope they were careful about what they wished for, because the word “automatic” could well be “traded away” in the last minute attempt to reach a deal with the EU.  And while the Bill sets up a new management scheme for fish stocks, it doesn’t ban so-called super trawlers fishing in protected areas, as Greenpeace campaigners have been pointing out this week.  They had to drive away a Dutch-owned super-trawler from the Fladen Ground in the North Sea by threatening to interfere with its nets.  Direct action can sometimes work. Let’s hope it does with the coronavirus. 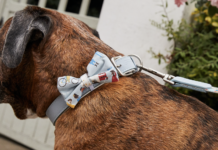 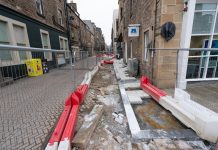 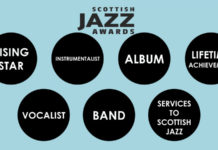 Call for no more restrictions without talking to business first 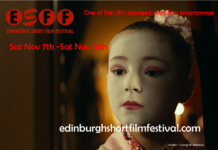