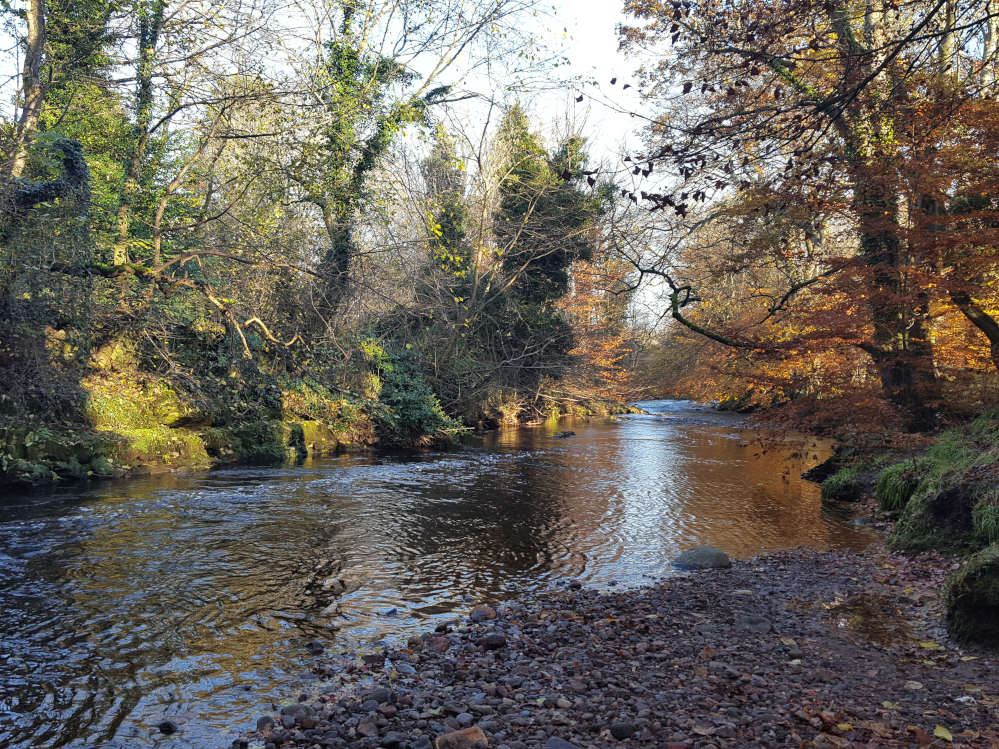 Treasurer James Stewart reminded permit holders on the Water of Leith (pictured by Nigel Duncan) to submit their catch returns as soon as possible so Honorary Fishery Officers can find out information about fish stocks.

Regular angler Ben Steer commented that it has been a short season because of COVID-19 but a spectacular one on the lower reaches of the river where he fishes.

Small dry flies in the low clear conditions proved successful according to Ben, one of the honorary fishery officers.

Grey dusters and CDC plus hares ear and F flies of size 16 and 18 were particularly successful.

Over to course fishing and 25 leading coarse anglers, including Darrin Ferguson of the Edinburgh and Lothians Coarse Angling Club, and Fife-based Gus Brindle, chairman of the Scottish Federation for Coarse Anglers, have so far entered the five-match silver series at Magiscroft being run by owner Ronnie MacLeod and greengrocer and keen angler Derek Brady.

The event is capped at 30 anglers and runs from November 29 with follow-up matches on December 13 and 27 and January 10 and 24. is on the Main Loch where anglers are allowed to drop their worst result and the prize money is £50 for third place, £100 for the runner-up and £150 for the winner.

There is a £10 registration fee which is refundable provided the angler completes in at least four of the five matches.

The rules are that carp and F1 fish (a hybrid between carp and a crucian carp or brown goldfish) don’t count.

Meanwhile, a new carp record of over 22lb has been set and ponds are fishing well with all baits producing fish. Natural baits are coming to the fore like maggots and worms as the water cools down.

Finally, retail news is that Fishers have taken delivery of the Penn Rival Longcast Reels for carp, surf and feeder disciplines.