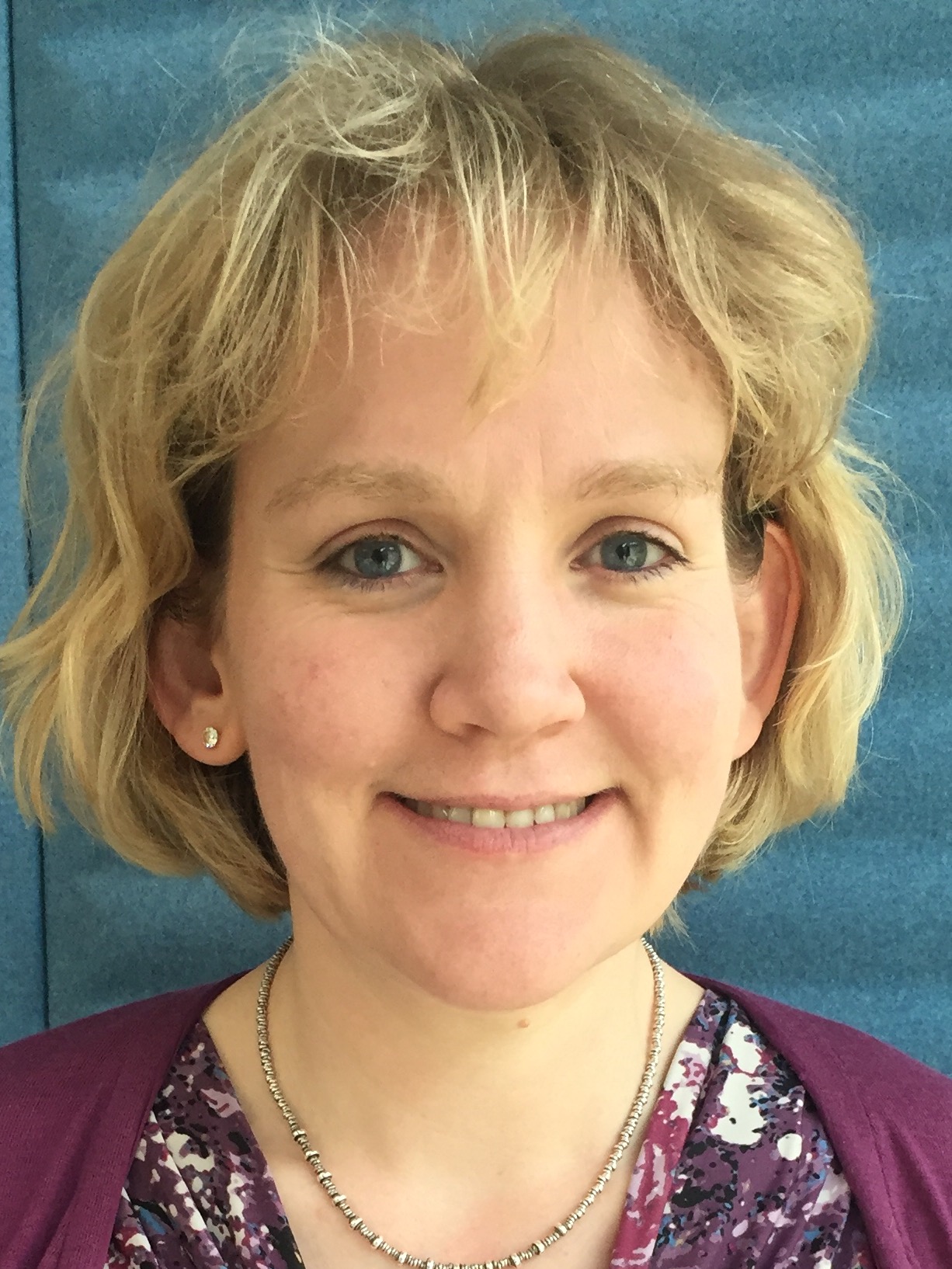 Eleanor Price is the Conservative candidate in the Craigentinny/Duddingston Ward.

There are seven candidates for the position of the fourth councillor in the ward which has been vacant since February this year when the SNP’s Ian Campbell resigned due to ill health.

We had a chat with Eleanor who was born in Edinburgh and who in recent years came back to live here after a stint in London, about her campaign and what she considers important in the ward. You can listen to the full conversation on our podcast below.

Eleanor explained that this is the fourth time she has stood as a Conservative candidate. She explained: “I used to live in London and I stood for council in Hackney in 2010. And then I stood twice in the General Election for the Scottish Conservative Party when I moved up to Scotland. So I stood in Dundee East in 2017. And then I represented Edinburgh East in the General Election in December 2019. I enjoyed canvassing in the area and I was quite keen to participate in this by election, which hopefully will still be running Covid and second lockdown permitting.

“I grew up in Edinburgh, went to school here. And after university moved to London, I work in financial services, so I was in London for about 20 years and was quite active, politically down there. But I decided four years ago to come back to Scotland. I’ve got elderly parents and I wanted to have a bit of a quieter pace of life, and a better quality of life. I haven’t regretted that decision to move back to Edinburgh in 2016.

“And I took up the opportunity to remain involved in politics up here. I work in financial services in asset management. So my day job, I’m looking at helping people invest their pensions for the best return possible. And when I’m not doing sort of campaigning, I enjoy hill walking. Well I used to like cinemas, and films when we could go to the cinema and museums. I used to sing in a choir – again, that’s obviously not happening at the moment.”

We asked how Eleanor is coping with campaigning during the pandemic.

She said : “Well, obviously, it’s difficult and there’s stringent rules in place, which I you know, totally agree with. So I’ve been trying to sort of contact people in a different way. I put out a survey in the ward asking people to get back to me with some of their concerns, because obviously I’d like to hear what people want out of the council, what their gripes are. So that’s been a way to sort of try and make contact with people. And then obviously, as we come closer to the election, we’ll be putting out some leaflets with some of my sort of key priorities.

“On the local side I think a lot of people are pretty fed up with the traffic situation, the roadworks the focus very much on the tram, which has taken a lot of cash away from Lothian region transport. I know that there’s been a lot of upset with the suspension of the bus route 69. And a lot of the elderly people in the ward really rely on that to get transport down up and down the hill, etc. So I think there’s been quite a bit of pressure to try and bring that back. And that is certainly something I would look to try and pressure the council to do so because I think it’s a very needed service in this area. So it’s it’s very much sort of local things, states of pavements states of roads. A lot of people want to see the some of the libraries opening in the area, I don’t think any of the libraries that the council are planning to open are in the ward, actually. So again, that would be an issue for some of the more elderly residents.”

John McLellan is already a Conservative councillor for the ward and Eleanor said she would welcome the opportunity to work alongside him.

She continued: “I think John’s a very hard working and responsive councillor. Certainly, that’s the impression I got when I canvassed with him in December. He’s well known in the area, and he has very much tried to improve things on the transport side, and has obviously pointed me in the right direction in terms of what what some of the key issues are. It would be great if I was to be elected to be able to work alongside John because he’s very experienced, and obviously knows Edinburgh very well, with his former position as editor of the Scotsman, etc, he’s very much in touch with local issues. So I’ve been listening in to the council meetings, and I’ve listened into some of the community councils to try and prepare for if I am successful, to be sort of on top of some of the local issues.

“It’s good to see that there’s cross party sort of collaboration on a lot of things.”

I posed the question that the Conservatives as the opposition stand alone a lot of times and against what the administration are trying to do in Edinburgh – which is of course the job of any opposition party.

Eleanor gave me a well considered answer. She said: “Well you could turn that around and say that the administration doesn’t support a lot of the motions that the conservative councillors are putting forward.

“I think there’s a quite a lot of dissatisfaction in Edinburgh with the council, and the way it’s run and the very sort of hard left stance, it takes on certain things. And I think a lot of people feel that they’re not being listened to on certain items. I know that there’s been a lot of traffic changes over the summer, and our councillors have been absolutely inundated with complaints by people saying, well, we haven’t been consulted.

“And I think even Helen Martin wrote earlier this year that, you know, she would be voting SNP in a national election, but she would be supporting the Conservatives in the local council, because she felt that they were more measured, and pushing forward on the right agenda for the city. And that’s an SNP supporter.”

So what will Eleanor bring to the council if she is elected?

“I think I’m quite enthusiastic and I’ve got a lot of energy and drive. I really am keen to get involved locally. And I like the variety of issues that you have to sort of pick up on. I also really like meeting people.

“But I hate the hustings. I’ll be honest with you hate hustings, but I love meeting people one to one hearing about some of their local issues. So that’s really I think that would be a really interesting aspect of the job. I sort of admit I’d have a lot to learn as a new councillor, but I think it’s important to get new blood into the council and I think everybody could bring something unique to the situation.”

The candidates in the November by election are: 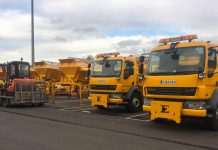