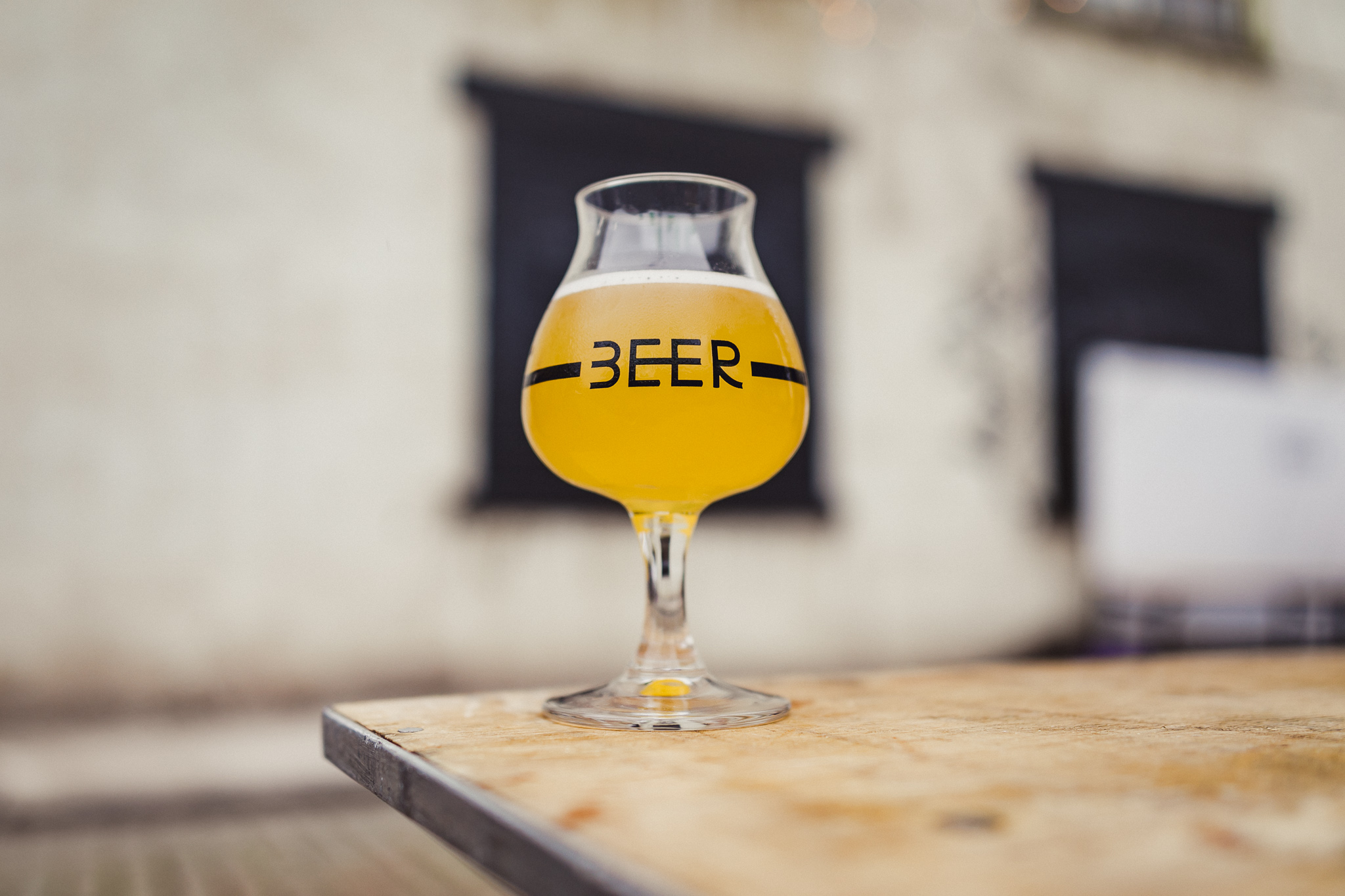 The Edinburgh Craft Beer Festival, due to be held next weekend, will not run this year because of recent policy changes and it is now postponed until July 16 and 17, 2021.

A spokesman for We Are Beer said that the recent decision of the City of Edinburgh Council not allow events that encourage mass gatherings came as a shock to the organisers.

And the Deputy First Minister and National Clinical Director both stated the likely occurrence of further restrictions and lockdown during the half-term period. It begins at the time scheduled for the festival.

The spokesman said: “We simply cannot commence the build of the festival while this is seen as a likely scenario from The Government.”

He added: “We have been working tirelessly, adapting to new rules. Last month, we held a fantastic festival in Bristol which gave us more hope of pulling off an exciting event in our amazing new Edinburgh venue, The Corn Exchange. We are gutted beyond belief.”

Next year’s event will be, claim the organisers, bigger and better than ever, with more breweries, more food, more people and more space.

The spokesman added: “We’ll be going into 2021 with a bigger determination than ever to celebrate the world’s finest beverage.

“We’re asking everyone to support us through this moment as per our previous T&Cs. Every ticket for this year’s festival is valid for 2021 and 2022.

“We’ll be making it up to all ticket holders with special brewery surprises in 2021.

If customers have any questions around tickets they are asked to contact info@edinburghcraftbeerfestival.co.uk