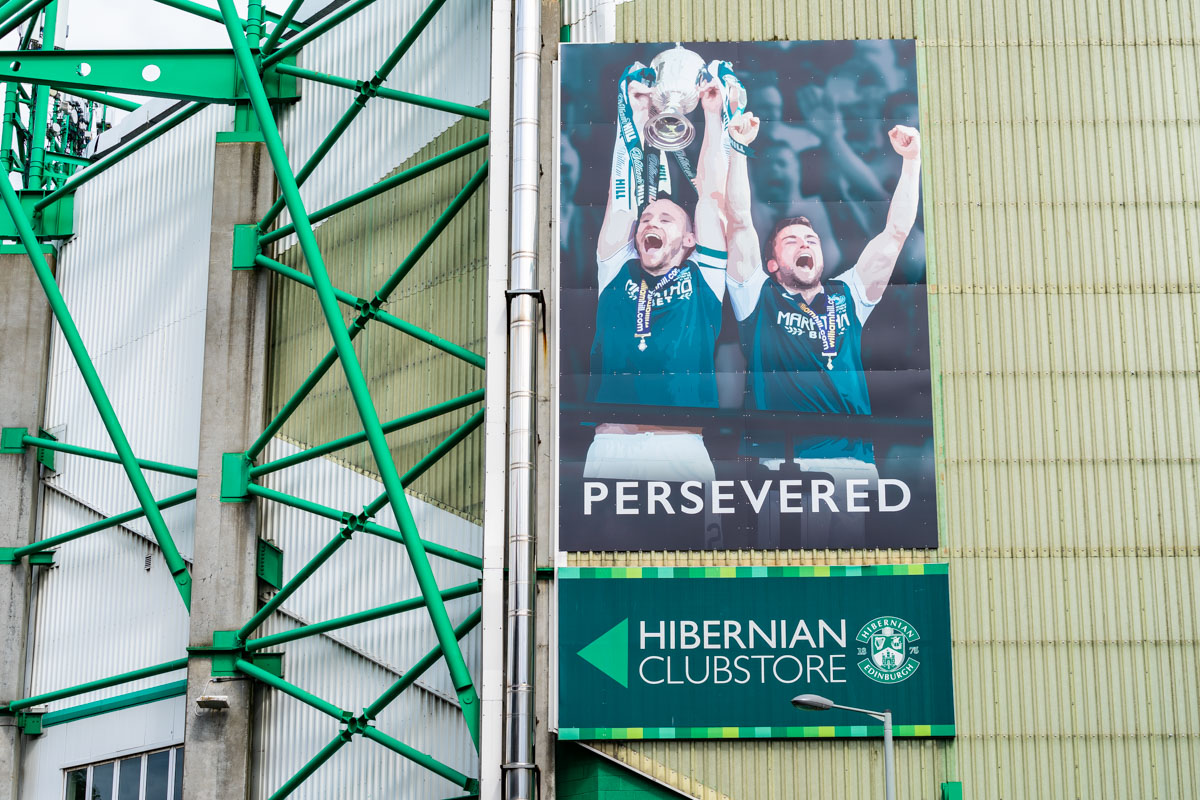 Rangers could be without a number of key players when they visit Easter Road tomorrow.

Influential midfielder Ryan Jack will certainly be absent after being ruled out for four-weeks after limping off against Dundee United last week with a calf complaint whilst Joe Aribo has also been sidelined for another six weeks.

Leon Balogun was withdrawn from the Rangers team before kick-off as a precaution whilst former Hibs’ winger Brandon Barker suffered an injury and limped off.

Alfredo Morelos also picked up a knock against United although he recovered to take part in Rangers victory over Lincoln Red Imps on Thursday night in Gibralter, despite having suffered a nasty wound following Ryan Edwards’ challenge.

In addition striker Kemar Roofe, who scored twice in his first five appearances picked up a calf injury with seven minutes of the first half remaining in the second qualifying round fixture.

Roofe has previously had calf problems which caused him to miss nine games for Anderlecht last season and six for Leeds United in the previous season.