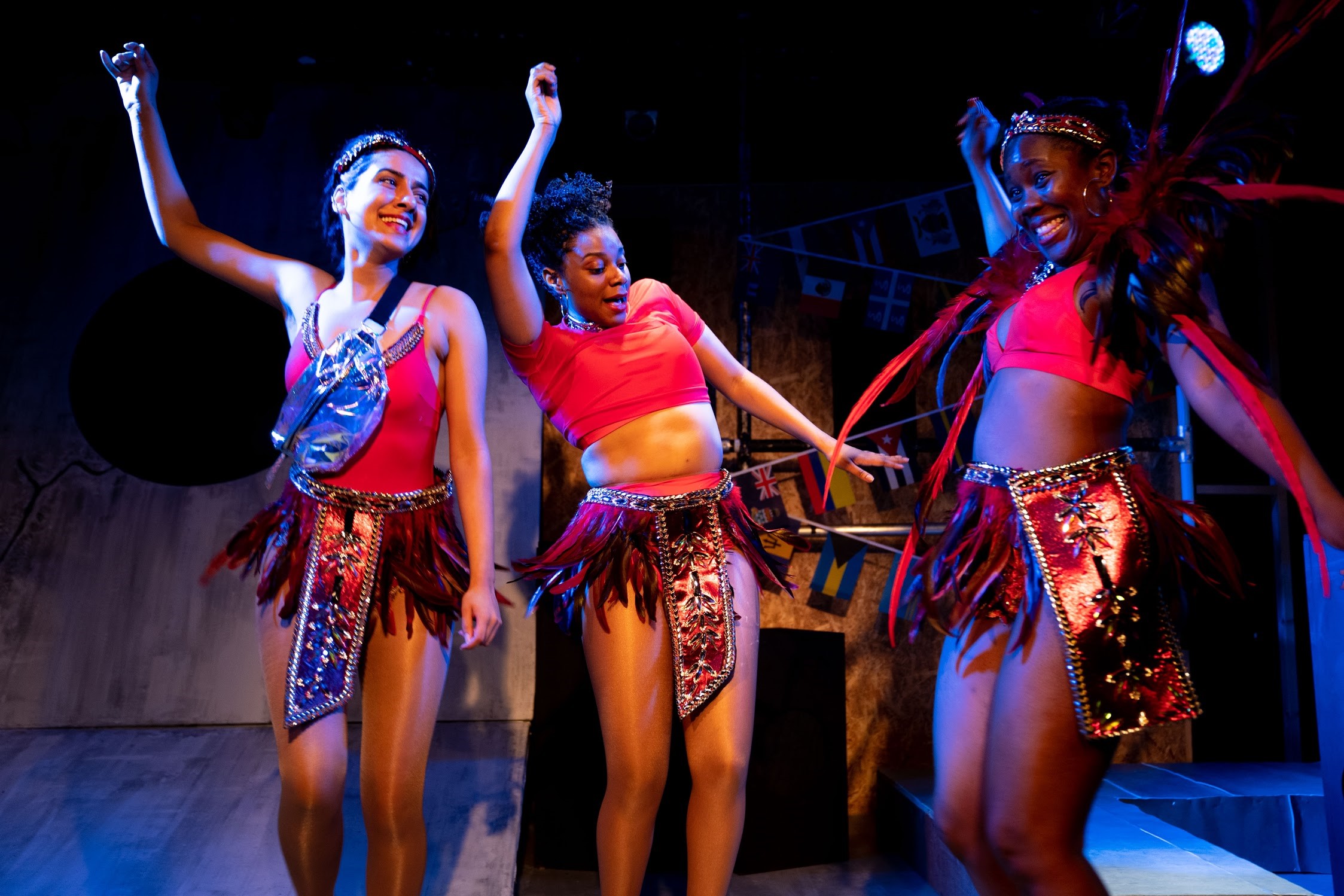 The international drama prize for this year has been won by Yasmin Joseph with her debut play J’Ouvert.

This is an energetic piece about the experiences of two best friends during a carnival of Caribbean culture. Joseph wins the £10,000 prize with a study of the vibrancy, history and politics of the Notting Hill Carnival and this play was chosen from over 80 entries.

The play premiered at Theatre503 in London in 2019 and was co-produced by Theatre503 and Tobi Kyeremateng. The themes of female friendship, sexual politics and cultural identity are explored in the drama.
Yasmin Joseph is the current writer-in-residence at Sister Pictures and is on attachment at the Royal Court Theatre as a winner of the Channel 4 Playwrights scheme.

Yasmin Joseph said: “It matters so much to me that the power, magic and beauty of my culture is documented with love and with nuance. J’Ouvert was my love letter to Notting Hill Carnival, to the innovative women who are at the helm of the tradition and to Black British Caribbean people. This play feels like a small offering in comparison to the insurmountable contributions of my community, but it is still such an honour and a joy to have my play recognised by such an incredible award and amongst two of the most exciting and wondrously gifted women in theatre.”

Chair of the judging panel Greg Walker, Regius Professor of Rhetoric and English Literature at the University, said: “This year’s thrilling shortlist included exciting and original works exploring timely themes in fresh new ways. In this challenging year we have had our highest number of entries for the Prize, and they showed exciting diversity of form and writing. Yasmin Joseph’s thought-provoking play shows energy and vibrancy and like all of the nominations helps us look at life a little differently.”

The James Tait Black Prize for Drama was established in 2012, when Britain’s longest-running literary awards were extended to include a category that celebrates innovative playwriting. It is awarded to the best new play in English, Scots or Gaelic that demonstrates an original theatrical voice and makes a significant contribution to the art form.

The Prizes are distinctive in the way that they are judged. Each year the judging panel relies on the help of postgraduate playwriting student readers to critically assess the entries.

The emerging playwrights employ their literary training to pass on their recommendations to the judges, who then select the shortlist.

Fiona Sturgeon Shea, Creative Director, Playwrights’ Studio, Scotland said: “Reading for the James Tait Black Prize for Drama has become one of the highlights of my year. In 2020, when it was impossible to visit the theatre in person, it allowed me to escape into the glorious, serious and thrilling worlds and narratives created by playwrights from around the world. The stories and characters felt particularly strong and resonant this year and the craft was astonishing. J’Ouvert, set at the Notting Hill Carnival, is a vivid and rhythmic journey through that landscape and the multiple characters who inhabit it. Yasmin Joseph’s joyful, complex, rich and powerful play is a well-deserved winner of this prestigious prize.”