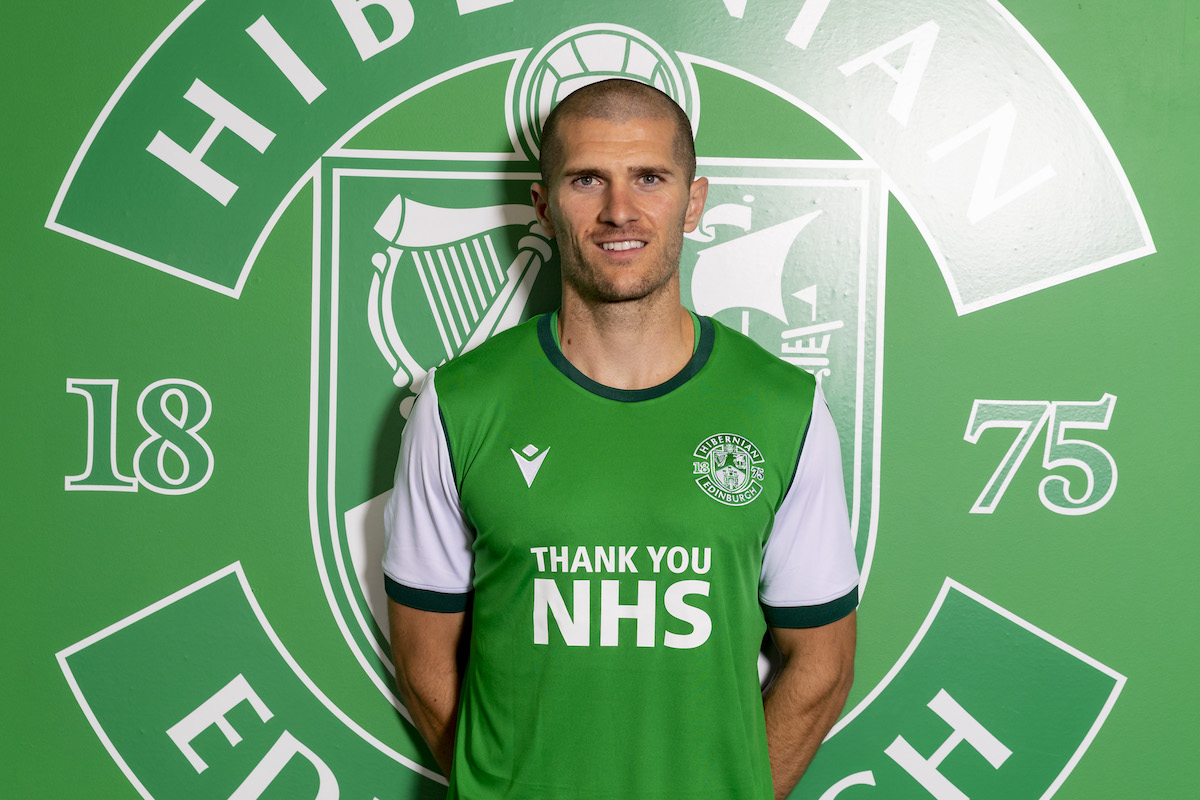 Hibs’ Head Coach Jack Ross has prepared for tomorrow’s game against St Mirren as normal despite the potential for the game to be called off due to two Saints’ players testing positive for coronavirus.

The Hibs’ players trained at East Mains this morning and at this time the game is still scheduled to go ahead in Paisley.

St Mirren later cancelled their pre-match press conference which was due to have taken place this afternoon, adding to the speculation concerning the match.

Speaking at the pre-match press conference Ross said: “As far as I know the game is on. I’ve heard nothing to the contrary. We’ve trained this morning and we’ll continue our preparations as normal. We’ve not even mentioned it to the players, but I’m sure the players will have talked about amongst themselves.

“We said that on the back of Alex Gogic’s case a couple of weeks ago and really this about losing a player through being unavailable whether that is through a health issue or an injury, that is common place through the course of a season.

“There are plenty of times during a season when you have misfortune in that sense you end up positionally being light in certain areas as well. If you take a step back and look at it in a football perspective in terms of losing players, then it’s probably the same.”

Ross will also have summer signing Alex Gogic back in his squad after the midfielder missed Hibs’ game against Aberdeen having tested positive for the virus ahead of the game before taking a negative test the following day which required him to self-isolate for 10 days.

Ross continued: “Alex is good, he’s back with us after his period of isolation. In terms of his health, he was always asymptomatic, so there were never any issues in that regard. The period in isolation was a chance for him to also get over the disappointment of missing out on being called up for international duty.

“It’s nice to have him back in the group and available.”

Ross also revealed that Kevin Nisbet will be available for selection but Scott Allan will miss out having picked up a knock in training.