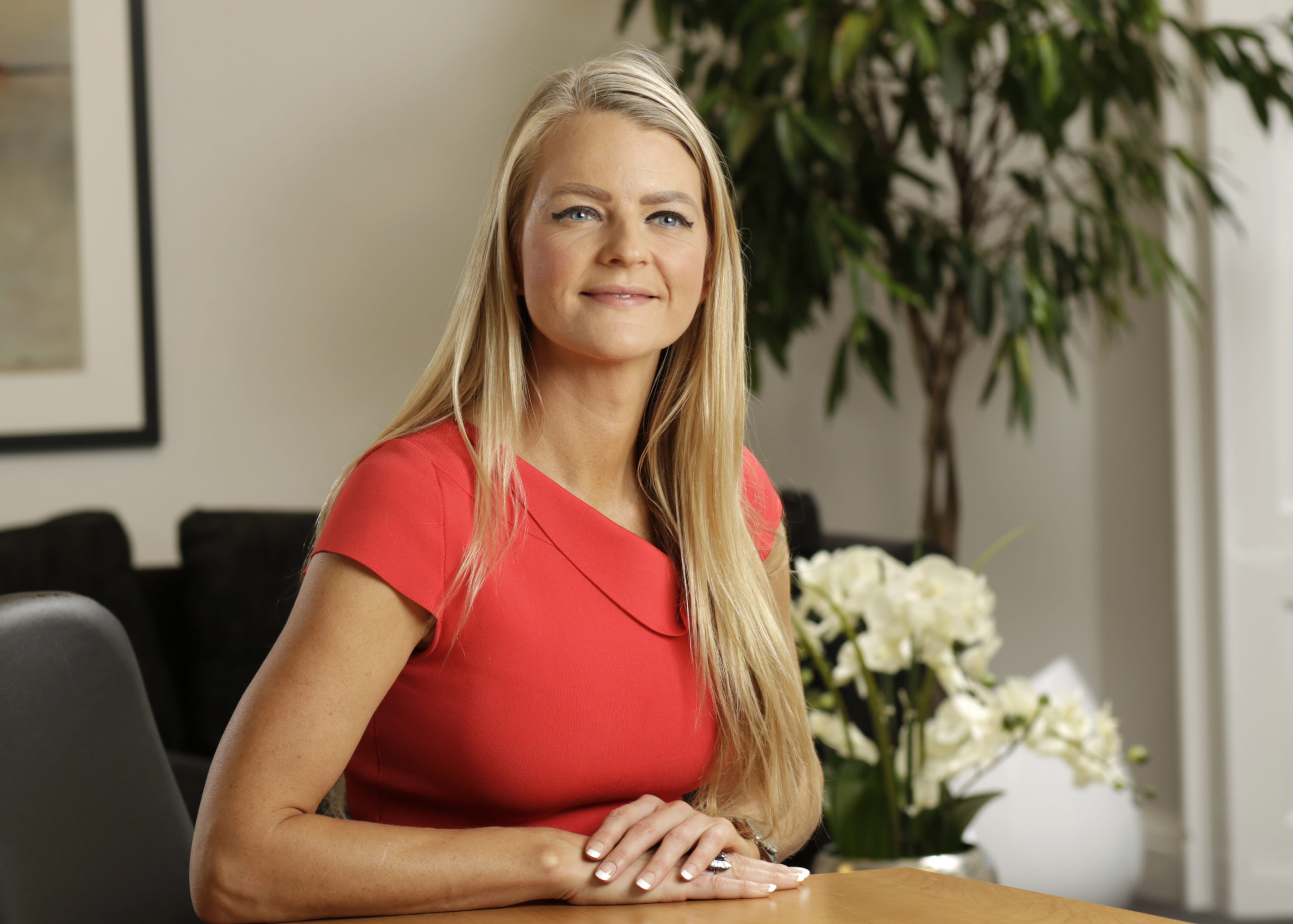 Firms in one of Scotland’s most critical sectors have demonstrated resilience – with its jobs market continuing throughout lockdown.

Recruiters specialising in Scotland’s finance sector, which accounts for 8% of both GDP and total employment north of the border, have also recorded a 283% jump in new roles marketed in June and July versus April and May.

Despite this, more than half of all vacancies are seeking temporary or contractor employees – and overall vacancies from February to July 2020 are down 44.2% on 2019’s figures, which were already dampened due to uncertainties
linked predominantly to Brexit.

Experts at head-hunter firm Core-Asset Consulting believe that while the increases from the start of lockdown are positive, the shift towards more contract work is a sign of a lack of long-term confidence.

Betsy Williamson, founder and Managing Director of the Edinburgh-based business, said: “It’s very evident that it is temporary positions that are now spearheading a mini-recovery in the jobs market.

“Some of this will be a result of the sheer upheaval and uncertainty brought about by the pandemic – and worries about a further hangover recession.
“Contrary to many people’s expectations, the jobs market didn’t grind to a complete halt in April and May. While the sector shifted almost entirely to home-working, financial services remained a fundamental part of our economy and, on the whole, experienced less turbulence than some other areas.

“As a sector it’s also felt the brunt of the last few recessions, so this time round, the hope will be that regulation changes and an embrace of technology will see it less affected.”

The £14.7m turnover recruiter, which was formed by Betsy in 2005, initially made its name in asset management, before expanding to cover across financial services, private wealth, investment operations, legal and
accounting.

In a typical month it would expect to list between 70-120 vacancies across these sectors. In April and May 2020 this dropped to just 12 in each month.

Betsy added: “Prior to Covid-19, it was Brexit that was the number one topic when it came to uncertainty – and it was having a marked impact on the sector. Yet Covid has made Brexit seem like a minor blip

“That said, it’s inevitably going to rise back towards the top of the agenda in the months ahead as negotiations come to a head.”

In March, Core-Asset launched its annual salary guide, a painstakingly researched and analysed 53-page white paper providing unmatched analysis of the jobs market across its specialisms in Scotland.

While much of it appeared to have been rendered irrelevant by the decimation caused by lockdown, recent weeks have seen major issues outlined in the guide, such as the succession crisis, equality of opportunity and environmental and social governance (ESG) come to the fore.

Betsy said: “As furlough comes to an end we’ve been urging firms to keep the persistent succession crisis front of mind – and not cut swathes of middle-management where it can be possibly avoided.

“Likewise, ESG is now a mainstream term, as firms are closely scrutinised for their behaviour and ethics and how they have behaved during lockdown.

“This is closely linked also to the Black Lives Matter movement, which is shining a light on societal inequalities, which the financial sector is far from immune to.”

Core-Asset Consulting is a 26-strong team of specialist recruitment experts in the asset management, investment, financial services, accountancy and legal sectors. Formed in 2005, it was born out of founder, Betsy Williamson’s desire to take the best of her experience of large corporate recruiters, applying the focus on infrastructure and training to a more sector-specialised business.

It proved both an instant and enduring success, with the business securing market dominance north of the border. As a specialist recruiter based in Edinburgh, it offers its clients tailored solutions for permanent, temporary, contract and interim positions. 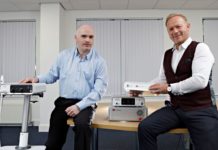 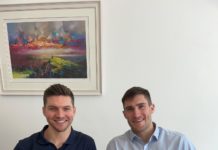 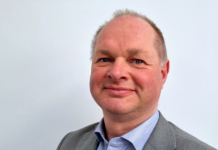 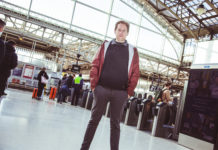 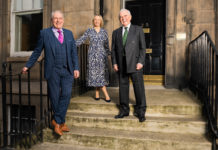 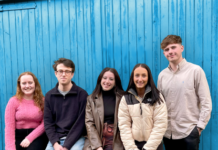 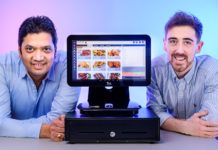 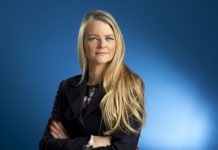 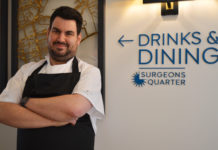