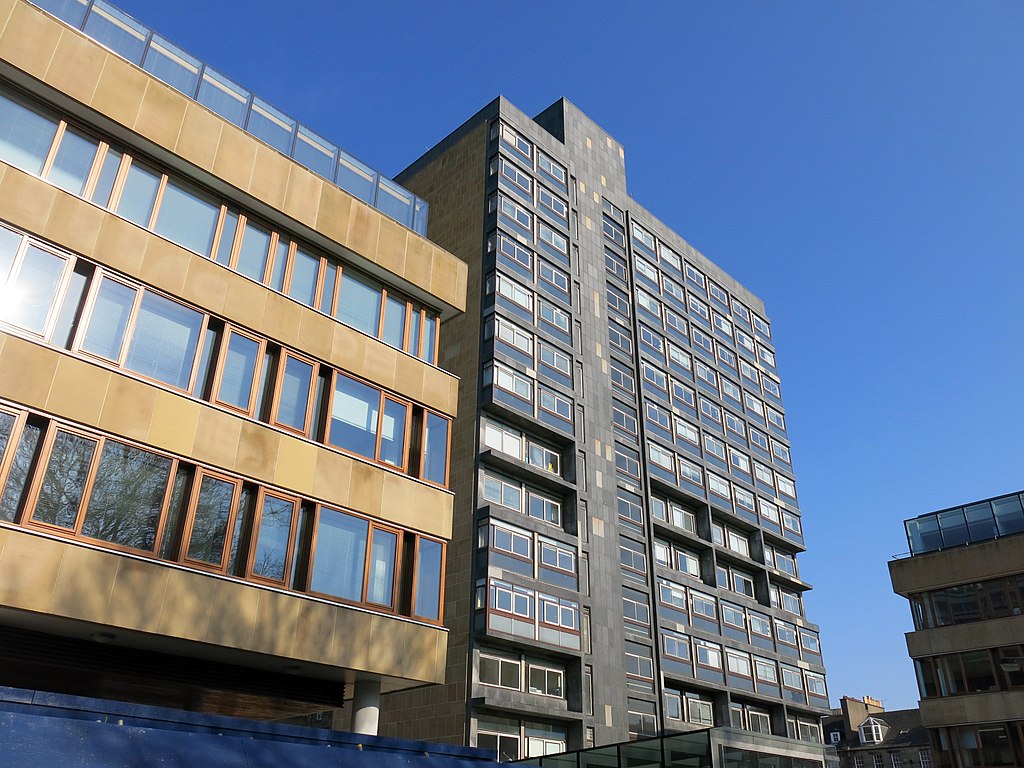 The University of Edinburgh has changed the name of one of the tallest buildings on its estate by renaming the David Hume Tower.

From Sunday the tower will be known as 40 George Square.

A University of Edinburgh spokesperson said: “The work of the University’s Equality & Diversity Committee and its Race Equality and Anti-Racist Sub-committee has continued over the summer. It has been further energised following the killing in May of George Floyd and the ongoing campaigning by the Black Lives Matter movement. Our Race Equality and Anti-Racist Action Plan is accelerating and amplifying our efforts.

“It is important that campuses, curricula and communities reflect both the University’s contemporary and historical diversity and engage with its institutional legacy across the world. For this reason the University has taken the decision to re-name – initially temporarily until a full review is completed – one of the buildings in the Central Area campus.

“From the start of the new academic year the David Hume Tower will be known as 40 George Square.

“The interim decision has been taken because of the sensitivities around asking students to use a building named after the 18th century philosopher whose comments on matters of race, though not uncommon at the time, rightly cause distress today.

“This is ahead of the more detailed review of the University’s links to the past in the context of meaningful action and repair; this work is ongoing and is considering many other issues beyond the naming of buildings. It is a substantial exercise of research, engagement and reflection, upon which we will be able to adopt refreshed and appropriate policies on a range of issues such as the future naming of buildings as well as how we should commemorate our history more generally. The city of Edinburgh is also undertaking a similar review and the University is in discussions with the civic leaders about subjects which affect us both.”

Hume is a famed philosopher, essayist, economist and historian. He is considered to have links to slavery because of the letter he wrote to his patron Lord Hertford urging him to buy a plantation in Grenada. This was uncovered by Dr Felix Waldmann in his book Further Letters of David Hume. A petition by an Edinburgh University student about Hume’s essay stating that negroes are naturally inferior to whites, appears to have persuaded university authorities.

But Professor Tom Devine said last night that the current Principal of Edinburgh University, Dr Peter Mathieson, should hang his head in ‘absolute shame’. He said: “David Hume was and is the greatest philosophical mind Scotland has ever produced.”